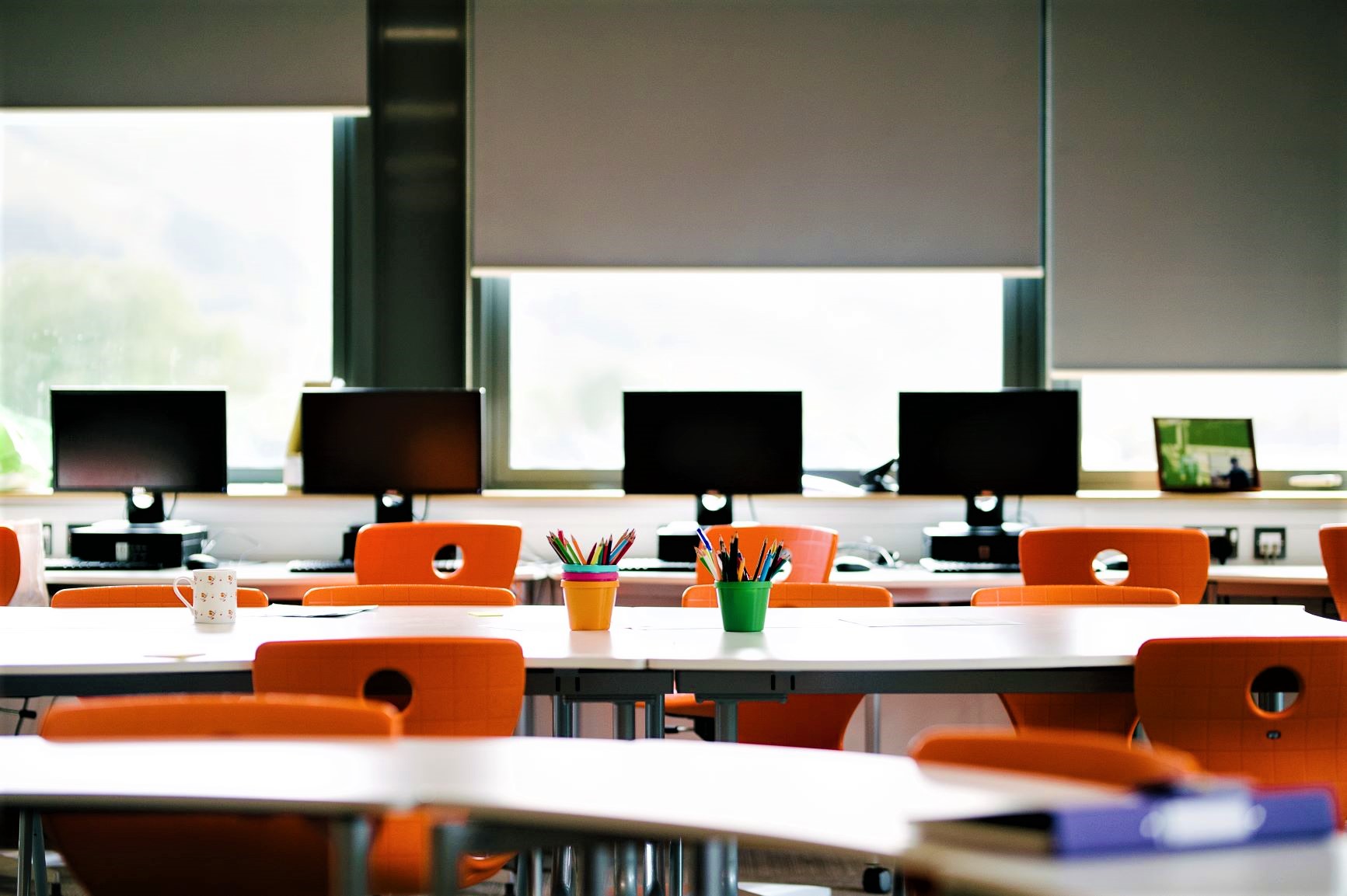 National strikes across England and Wales are scheduled for 1 February, 15 and 16 March. Schools in Wales will also be affected by a regional walkout scheduled for 14 February.

Teachers had been given a 5% payrise in 2022, but the union says that with inflation running at 10% this equates to a paycut for its members.

The National Union of Head Teachers (NAHT) also voted to strike in Wales, however its members in England failed to meet the minimum turnout figures for industrial action to go ahead.

Dr Mary Bousted and Kevin Courtney, Joint General Secretaries of the National Education Union, said: “We have continually raised our concerns with successive education secretaries about teacher and support staff pay and its funding in schools and colleges, but instead of seeking to resolve the issue they have sat on their hands.

“This is not about a pay rise but correcting historic real-terms pay cuts. Teachers have lost 23% in real-terms since 2010, and support staff 27% over the same period. The average 5% pay rise for teachers this year is some 7% behind inflation. In the midst of a cost of living crisis, that is an unsustainable situation.

“The Government has also been happy to sit by as their own recruitment targets are routinely missed. Teachers are leaving in droves, a third gone within five years of qualifying. This is a scandalous waste of talent and taxpayers’ money, yet the Government seems unbothered about the conditions they are allowing schools and colleges to slide into.”

Welsh Conservative Shadow Education Minister, Laura Anne Jones MS said: “I am very disappointed to see that teachers will now be striking, along with nurses and other public sector workers, as a direct result of the Labour Government’s failure to support our schools, in Wales.

“The Labour Government receives £1.20 for every £1 spent in England for education and makes the political choice to waste hundreds of millions on vanity projects, so there is money available to address these longstanding issues and avert the strikes.

“Education is devolved in Wales, the levers are in Labour’s hands. The Education Minister needs to get around the table and outline how he plans to better support our hardworking teachers.”

Heledd Fychan MS, Plaid Cymru’s spokesperson for children and young people said: “Just like our NHS, the crisis in recruitment and retention of teachers existed long before the pandemic and cost of living crisis. It’s why in Plaid Cymru’s last Senedd election manifesto we said we would address this by not only making funding available to recruit more teachers but improving the offer for those already in the profession.

“So, if the Welsh Government is serious about retaining teachers and recruiting new ones – and if we are to fully realise the aspirations of the new curriculum, as well as additional learning needs and Welsh language provision – then they need to show our teachers they value them – that begins with fairer pay.

“This Labour Government have the cash at hand to make an improved pay offer to both nurses and teachers through unallocated funding and reserves. It’s high time they show some real leadership on public sector pay disputes, enter genuine negotiations, and offer a fairer pay offer.”