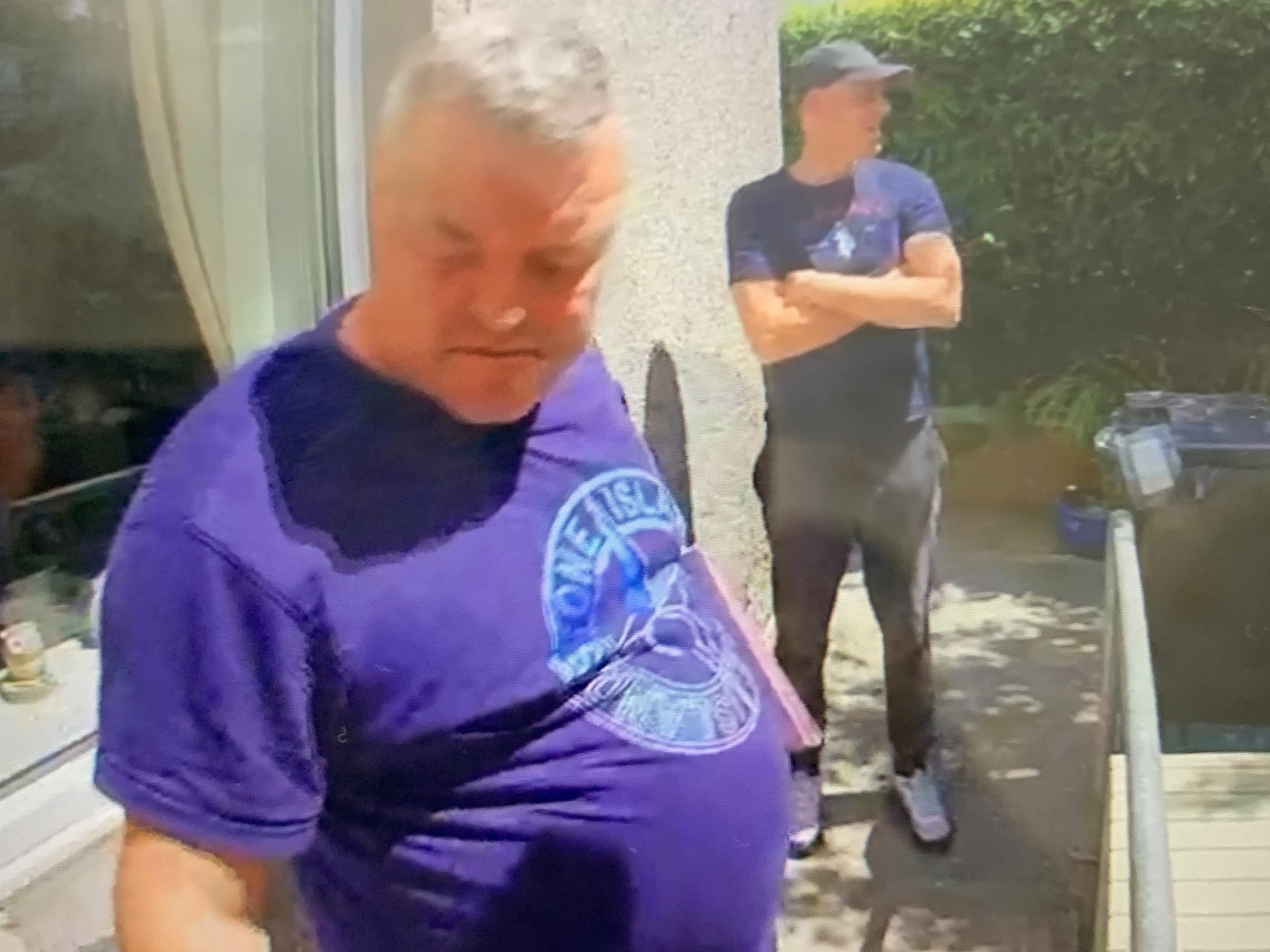 South Wales Police have issued a CCTV image of two men they want to speak with after they attempted to obtain money for a deposit for a kitchen from an elderly woman in Gwaen Cae Gurwen.

The two men demanded £1800 in July last year at the victim’s home.

The 78-year-old woman was waiting for council workers to attend in relation to modifying her kitchen, however the council’s social services have said that the two men were not council workers.

No money was handed over.

South Wales Police are asking anyone with information about these men to contact 101 and quote reference 2200251166.

They add that residents should remain vigilant of rogue traders and bogus callers.