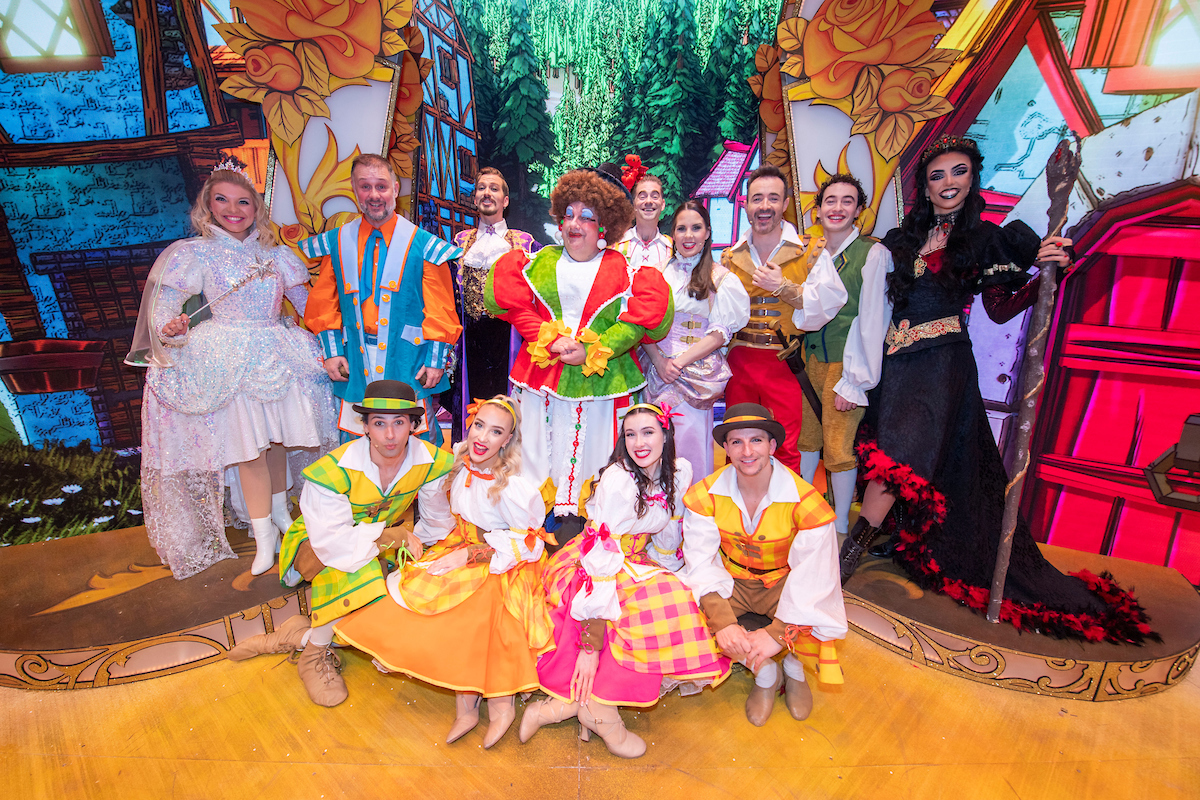 Swansea’s Grand Theatre say that this year’s pantomime, Beauty and the Beast, has more than lived up to expectations; ticket sales have broken previous records and lots of customers came back for a second time.

The theatre adds that they know they’ve delivered a cracking panto, but what’s really stood out this year is the overwhelming number of fantastic comments from their highly respected critics, the audiences.

One family who saw the Grand theatre panto said: “We visited on the 2nd with our 3 year old. It was the best show we’ve seen so far! Loved every second.”

A father and son attending said: “Me and my son came yesterday, got to say it was amazing…”

A group visiting the theatre added: “Visited the Pantomine at the theatre as a party of 11. Ages 3 to 60. Beauty and the Beast was truly wonderful…What a great cast you should all be very proud of the show.”

Pantomime has always been extremely popular with Swansea audiences and the Grand is synonymous with this quintessential seasonal offering.

Over the years many a celebrity has tread the boards as villain, dame, prince or princess, including Ryan Davies, Wayne Fontana, John Challis, Lisa Riley, Jimmy Osmond and Gillian Tayleforth, and this year the twinkle toed Joe McFadden headlined the cast.

Swansea Grand Theatre manager, Grant McFarlane commented; “This has been a fantastic result for the theatre. Box Office has broken previous records and the advance sales for our next panto, Cinderella, have exceeded our expectations.

“Notably this year, the feedback we’ve received has been overwhelmingly positive and we have seen large numbers of returning customers watching the show twice or more!. It’s really encouraging that the popularity of panto continues to grow.”

The theatre is already gearing up for the next panto, Cinderella, which will be the belle of the ball with another dazzling digital set and all the hilarity that audiences have come to expect. It really never is too early to book for panto and advance sales are already looking good.

Go to www.swanseagrand.co.uk and all your wishes will come true.