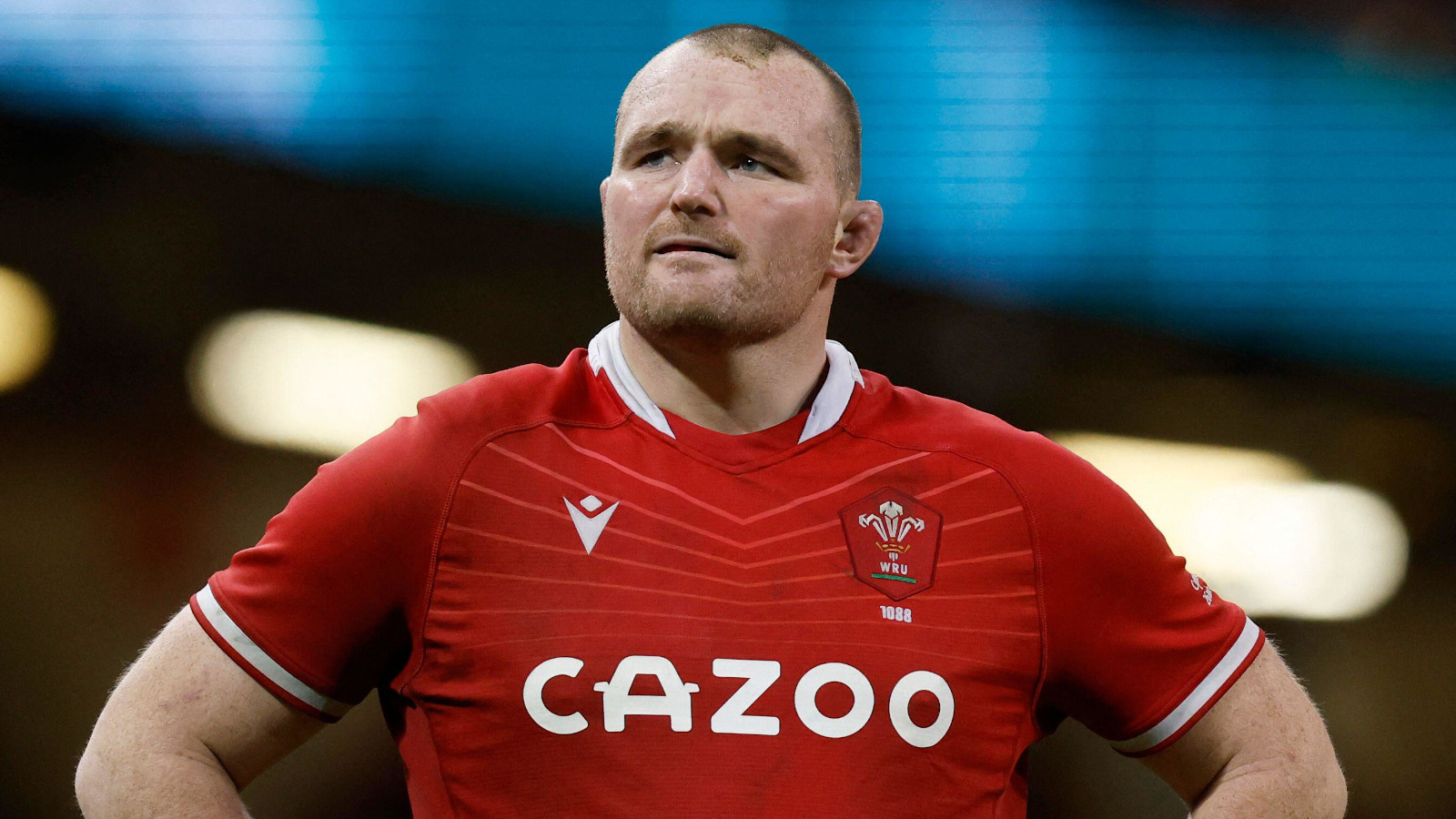 Stamping his first mark on the on-field decision making back in the coaching hot seat, Gatland chose for experience and leadership with 36-year-old Carmarthen born Owens to skipper Wales in their opening Six Nations match against Ireland on February 4 at the Principality Stadium.

Looking for improvement after a disastrous 2022 saw defeats against both Italy and Georgia. Owen’s replaces Toulon fly-half Dan Bigger, who whilst returns to the squad after spending large part of 2022 out with a knee injury is amongst several players whose starting positions in the side are no longer guaranteed.

“Looking at the squad, if we’re picking a team. The way he played in the autumn [Owens] when he came back from injury was outstanding”, said Gatland.

“He’s probably the number one in that position [hooker] at the moment. There are a few other positions that also will be fighting for their spots. He’s going to be under some pressure, but hopefully everyone will be feeling in the same boat.

“He wears his heart on his sleeve and certainly has a strong rugby intellect, relates well to people and I think he’ll be a popular choice for the Welsh also.

“I’ve got a huge amount of respect for him as a person, and I think he’ll be popular with the players.

“It was difficult to decide whether we decided to pick a young captain and look to the future. Talking to the other coaches there’s a few contenders there post the World Cup.

“There is also the possibility of an older player that is ahead of them at the moment competing for them at their position. We had a good discussion and debate about who could potentially be a long-term captain of Wales post World Cup and there’s some interesting candidates for that and some strong contenders.

“There will be quite significant changes, but Ken’s been picked to do that job at the moment, and I think he’ll do great.”

Warren Gatland: Finding the right blend between youth and experience the key for Wales