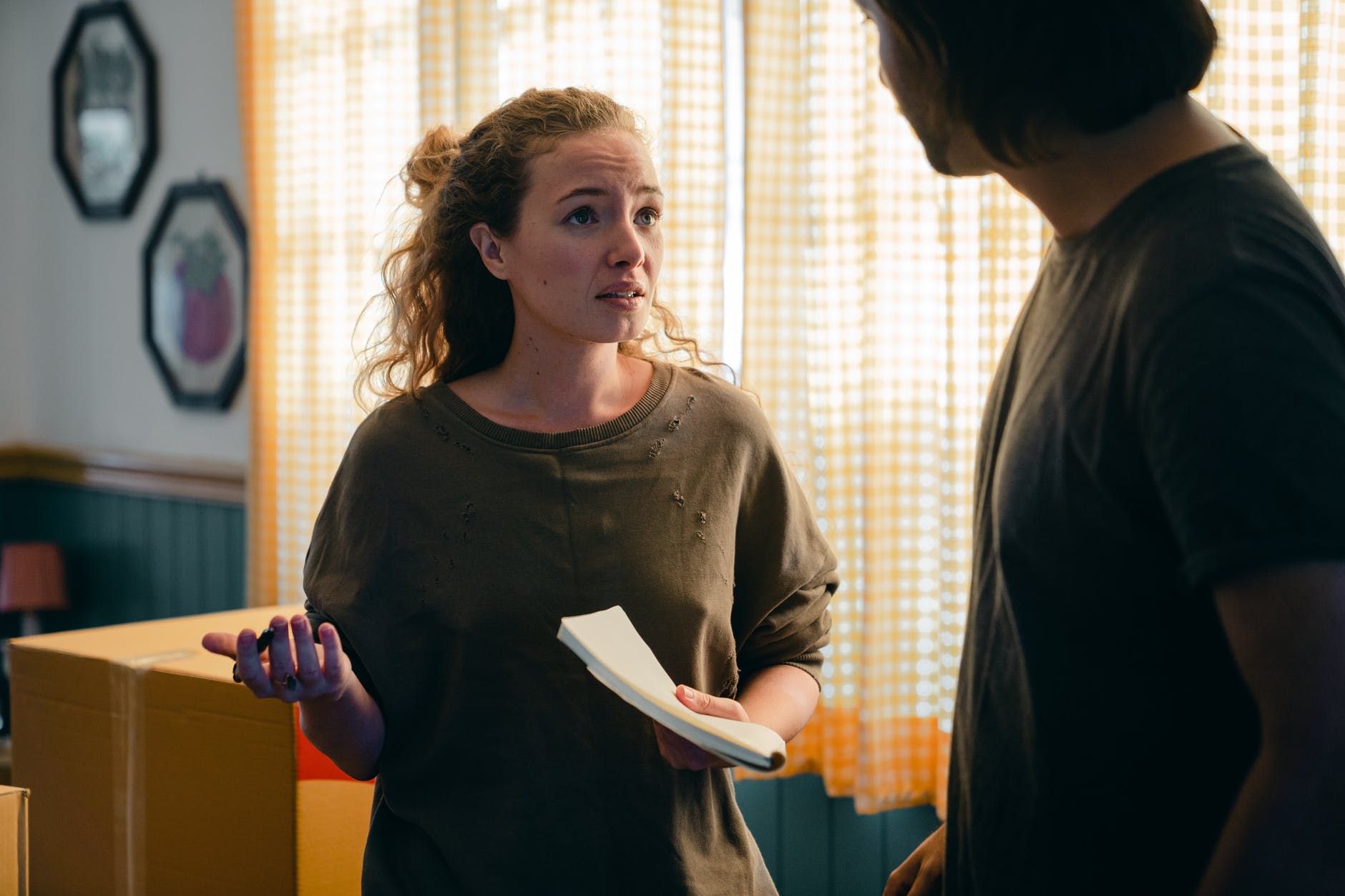 Giving evidence to the Senedd Finance Committee on the Welsh Government’s Draft Budget, Rebecca Evans said: “The point made about (council tax) arrears is really important. As you say, if you miss one month then you become liable for the whole year and that obviously makes a difficult situation even worse for people. So that’s something we are committed to addressing.

“It would require legislative change so I’m exploring how we would go about legislating for that in our future bills which relate to council tax reform.

“I had some good discussions about it, some time ago now, with Citizens Advice. I know they’ve been very active in campaigning in this space, and we understand the points they make.”

Council tax arrears are one of top debt issues for Citizens Advice Cymru. As the biggest fixed cost most households have after housing, people can risk falling behind on their council tax payments if their other essential living costs start to strain their budgets.

Two weeks after someone misses a payment they can become liable for the full remaining annual bill. For people who are already struggling to keep up with payments, that demand for the full year’s bill can act as a significant barrier to them finding a way out of debt.

Citizens Advice Cymru research last year showed that when people asked to repay in instalments, some were told to pay the full amount or risk going to court. Overwhelmingly, people wanted to pay their debts but felt there weren’t always fair and financially sustainable options to do so.

Luke Young, Assistant Director of Citizens Advice Cymru said: “We welcome the Welsh Government’s commitment to ending the one strike council tax rule that forces people in debt to pay a whole year’s bill after missing just a single payment.

“Our experience at Citizens Advice Cymru tells us that people want to pay their bills but they become locked into a vicious debt cycle in a system that prioritises enforcement over compassion and fairness.

“Rebecca Evans and the Welsh Government have listened to our concerns and we look forward to working with them to further reform council tax in Wales. It remains a fundamentally regressive tax, however this action will introduce a bit more fairness for people struggling with debt and the cost of living.”