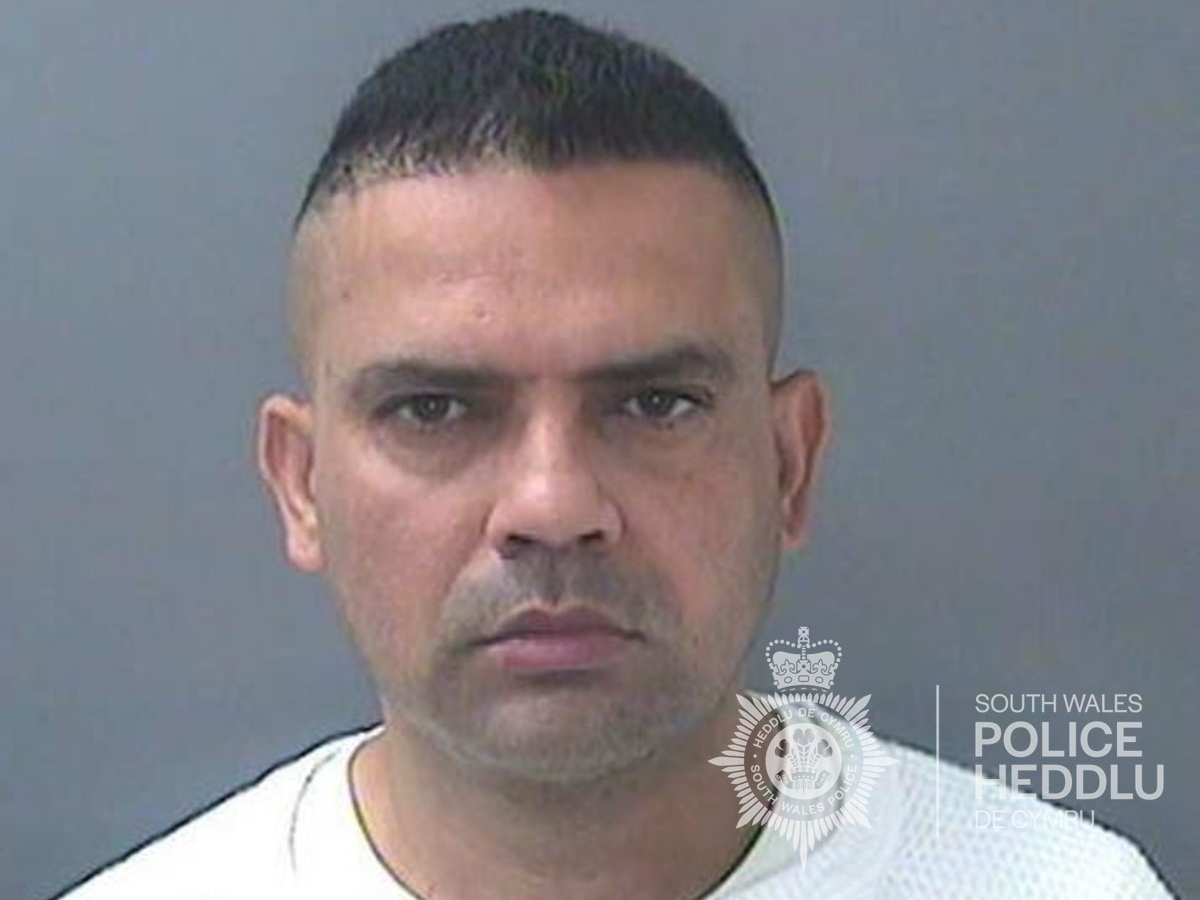 Detectives from South Wales Police uncovered that Sethi had developed an online relationship with the girl and manipulated her into believing the pair had a normal relationship.

Sethi was aware of the victims vulnerabilities, persisted with an online relationship with her and subsequently paid for her transport to the UK.

Sethi was arrested, charged and remanded into custody. The girl was safeguarded and returned to Germany.

Sethi was charged with human trafficking, sexual communication with a child and causing a child to engage in sexual activity. He initially denied all the offences however changed his plea at court for the online offence only.

Last week at Cardiff Crown Court, Sethi was sentenced to 14 years and was put on the sex offenders register for life and given an indefinite Sexual Harm Prevention Order.

he judge who sentenced Sethi, stated that he “showed no genuine remorse or insight to the acts and that he was an unrepentant sex offender.” He was also described as “controlling” and “manipulating” and that he was “motivated by sexual exploitation.”

Detective Sergeant Laura Jones from South Wales Police said: “Detective Constable Stacey Vincent, the officer who led the case, worked tirelessly during this complex investigation facing many barriers such as dealing with cross-county police, foreign partner agencies and building relationships with German authorities in order to progress the investigation and gather evidence required for this case.

“Thanks to DC Vincent and the team’s determination, Sethi was handed a lengthy sentence and was brought to justice.”