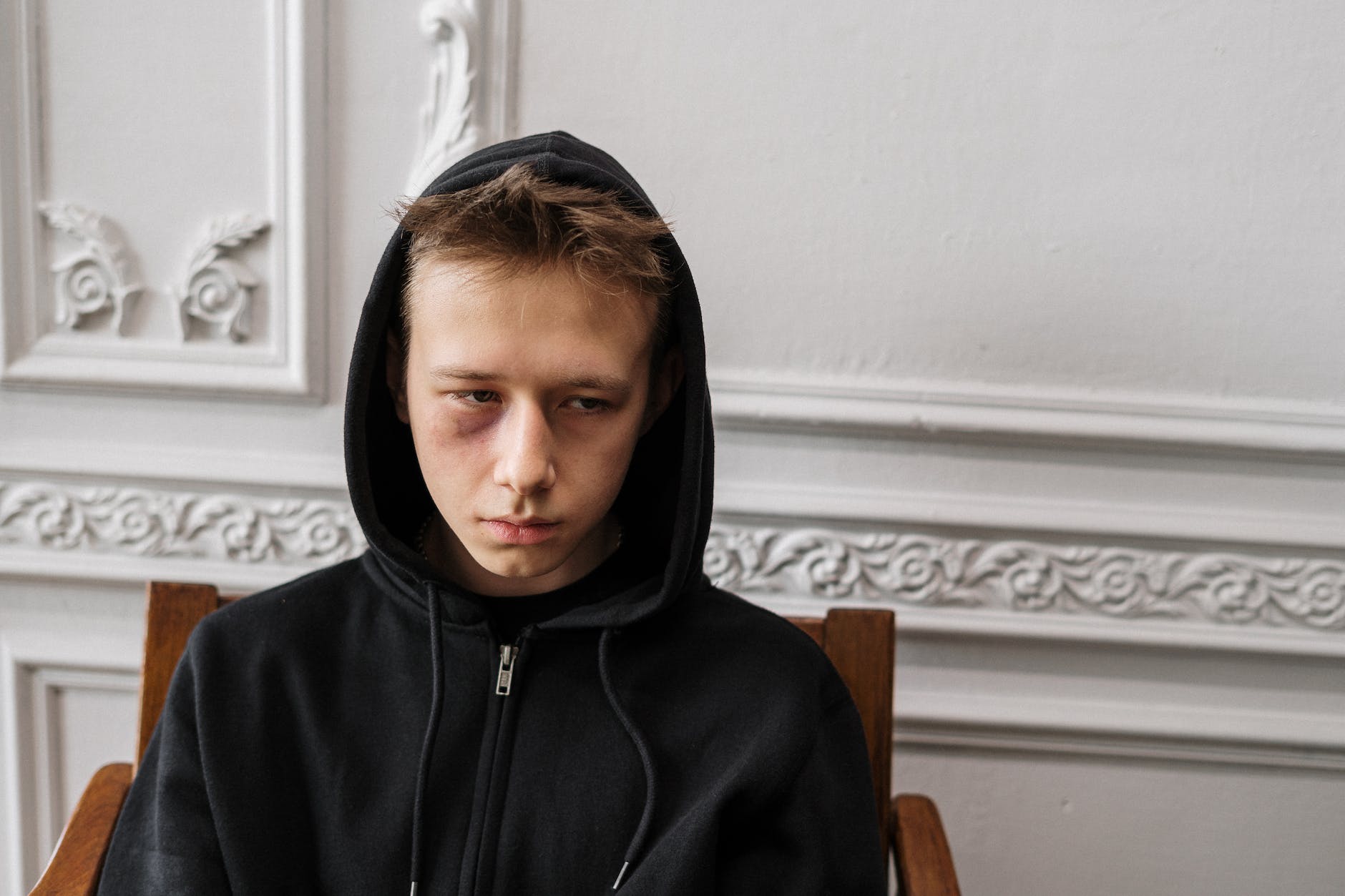 Concern over the welfare of children has emerged after figures obtained by the Welsh Conservatives have found the number of agency social workers employed by councils, and their cost, have been increasing in recent years.

Already since April this year, £1.8m has been spent on 143 such staff but the cost is likely to far exceed this over the course of a whole year.

The reliance of local authorities on agency social workers has become a significant area of concern in recent months after a council that admitted it failed to prevent the murder of toddler Star Hobson has a serious staff retention problem in its children’s services.

Bradford Council spent £12.3m on agency staff in the last year – representing a doubling of its spend since the 16-month-old girl died on 22 September 2020. It also has the highest spend in the country.

Cardiff spent a million pounds more than Powys, despite the latter employing the most agency social workers – 105 compared to 103 in the capital.

Monmouthshire were the only council without specific figures for agency social workers, while Merthyr Tydfil, Swansea, and RCT could only provide costs.

Bridgend, Ceredigion, Conwy, and Wrexham all failed to respond to the request made on 26th May – the statutory limit is 20 working days. Several councils that did answer also exceeded the limit. Therefore, the true number and costs of agency social workers will be much higher than reported.

The revelations come after Mark Drakeford’s continued reluctance to implement a review of children’s services across Wales – the only UK nation not to do so – despite having the worst rate of looked-after children of British nations. Calls were prompted after the murder of Logan Mwangi.

Commenting, Welsh Conservative and Shadow Social Services Minister Gareth Davies MS said: “We’ve known about understaffing in Wales’ social services departments for a long while now, well before the current labour shortages we are seeing nationwide, which is what makes councils’ reliance on agency workers so concerning.

“We’ve seen tragic cases like Star Hobson and Logan Mwangi that only go to show that we need a strong presence from social services. This cannot happen when councils are so dependent on agency staff because permanent placements lead to better outcomes as someone can handle a case consistently that way.

“That’s why it is startling to see hundreds are employed every year at substantial cost to the taxpayer, costs that would be lower if resources focussed on paying permanent staff better than shelling out for agency premiums.

“I think our findings only serve to support our calls for a Wales-wide review of social services, especially since Wales is the only British nation not to be doing so and has the worst rate of looked-after children in the UK, which makes Mark Drakeford’s rejection of one so disappointing.”