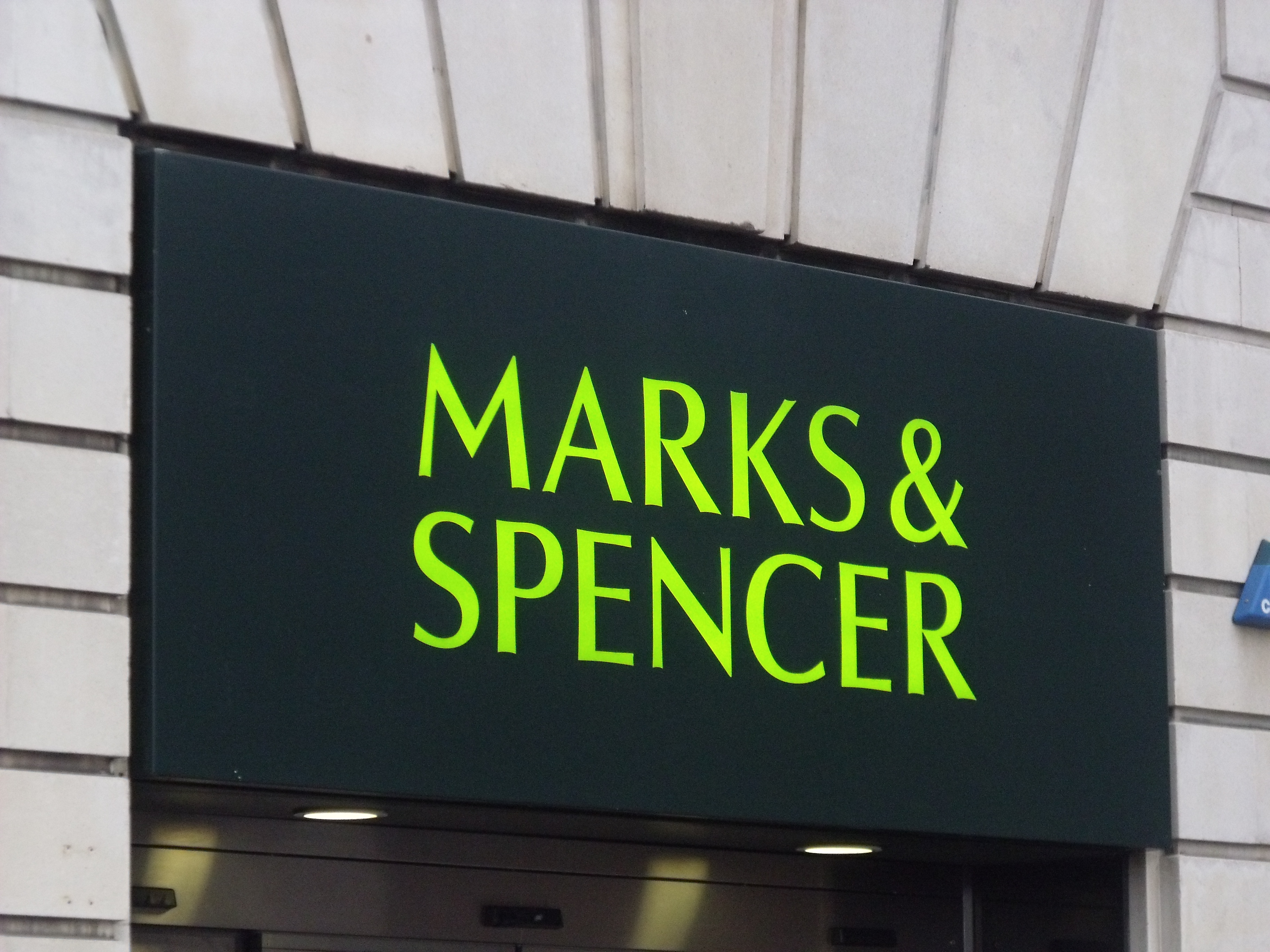 The announcement comes on top of the retailer’s previous closure announcement of 110 stores – although these latest store closures will come at an accelerated rate.

The retailer has not announced which stores are due to close, however Marks and Spencer’s poorest performing outlets are said to be in the firing line.

Marks and Spencer are looking to save £300m due to difficult trading conditions, with efforts to also reduce its £100m energy bill.

While its traditional department store portfolio is due to shrink, Marks has also announced plans to expand the number of its Simply Food stores, adding an additional 104 locations across the UK.

Marks and Spencer have stores across Swansea Bay, including Swansea City Centre, Llanelli’s Parc Trostre, Neath and Carmarthen town centres, Withybush Retail Park in Haverfordwest and MacArthur Glen Outlet in Bridgend. It also has a number of stand-alone Simply Food stores including Fforestfach and Mumbles in Swansea.

Related Topics:
Up Next