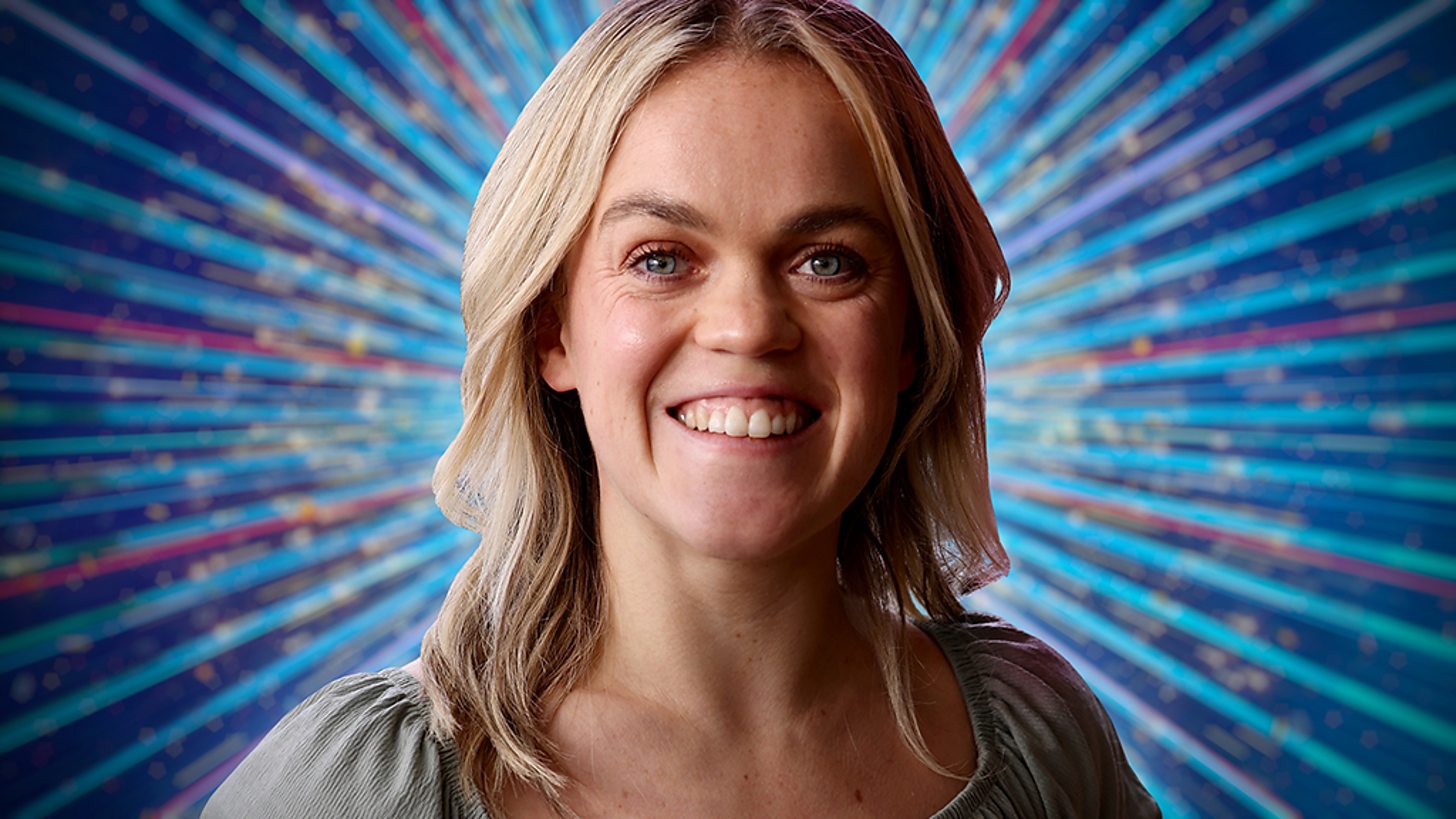 Paralympian and former Olchfa Comprehensive School pupil, Ellie Simmonds OBE has been named as a contestant on this year’s Strictly Come Dancing.

“To be asked to be part of the Strictly family is just so exciting and I cannot wait, it’s going to be so much fun. I’m counting down the minutes until it starts; learning to dance, meeting my partner and everyone else involved in the show. Plus wearing the sequins and all that, it’s going to be a blast.

“I’ve been watching Strictly from as far back as I can remember; it’s a traditional lead up to Christmas with my family and it’s a genuine privilege to be part of it.”

Ellie is best known as a gold medal-winning Paralympic swimmer. At the age of thirteen, while a pupil at Olchfa Comprehensive School in Swansea, she was the youngest British athlete at the 2008 Summer Paralympics in Beijing, and won gold medals in the 100m and 400m freestyle events.

At the age of 13 she won BBC Young Sports Personality of the Year and a year later, at just 14 years old, she became the youngest person ever receive an MBE. She was elevated to OBE in the 2013 New Year Honours for services to Paralympic sport.

After retiring from competitive swimming in 2020, Ellie has gone on to present for BBC Sport, most recently for the Birmingham 2022 Commonwealth Games, as well as making documentaries such as Ellie Simmonds: A World Without Dwarfism? for BBC One and BBC iPlayer. She is set to explore disability and adoption in a recently announced ITV film.