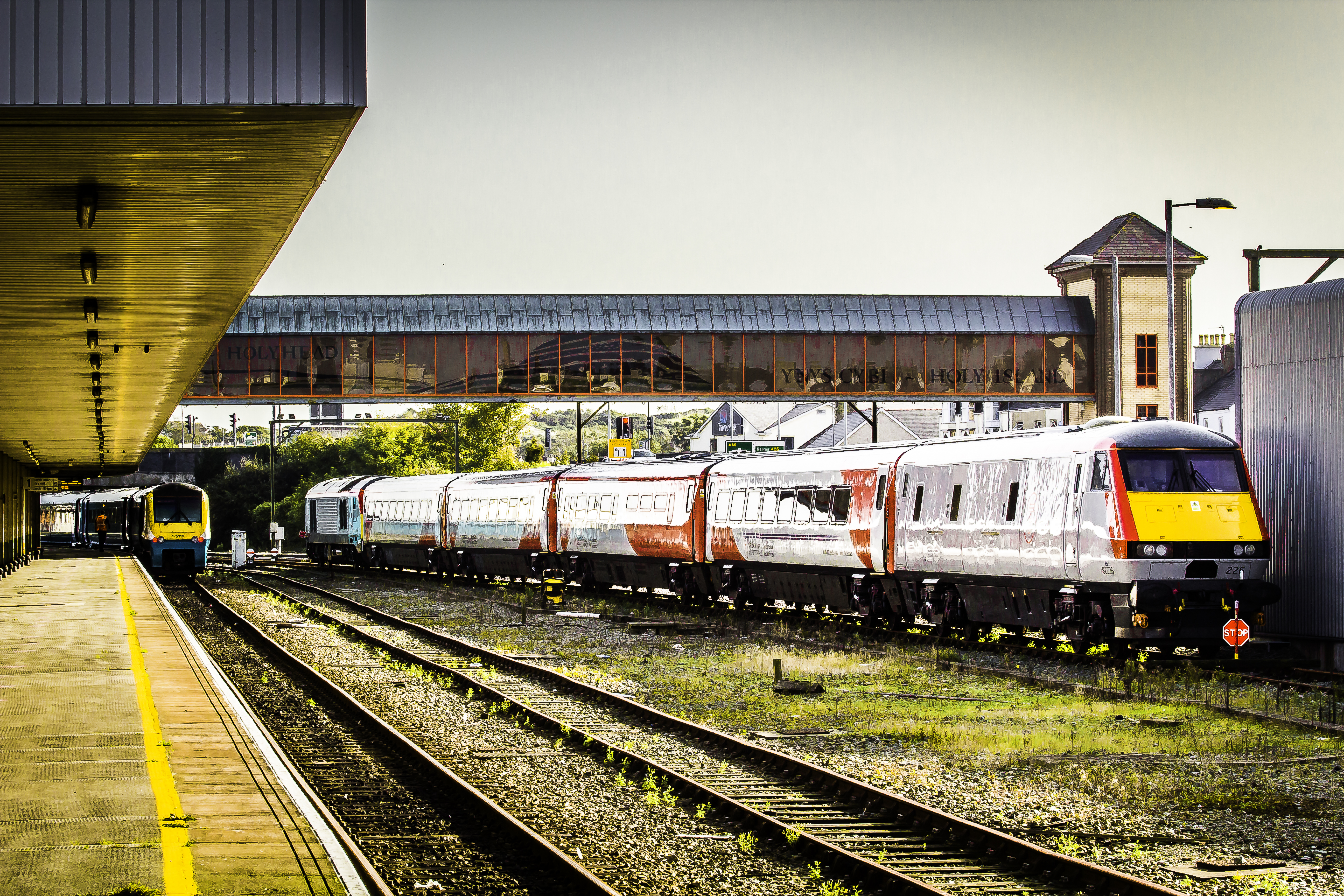 Changes include additional services for the Heart of Wales line as well as making current request stops, Kidwelly and Ferryside, normal stopping stations.

In readiness for Mark 4 intercity trans along the Cardiff, Shrewsbury, Crewe to Manchester Piccadilly route over the next few months, TfW has made some significant changes to the times and calling patterns of some services.

TFW say that some station platforms are not suitable for this type of train and they also require longer waits at each station. The intercity trains will include a first class carriage with catering.

An extra return service (Monday-Saturday) on the Heart of Wales Line between Swansea and Shrewsbury via Mid Wales, as well as additional return services at either end (Swansea-Llandovery and Shrewsbury-Llandrindod), will provide more options for travel for local communities and opening up new opportunities for tourism along the rural line. As a result, there’ll be significant changes to the times of all services along this route.

Ferryside and Kidwelly stations in Carmarthenshire will no longer be request stops and all timetabled services will now stop at these stations.

For full details of the changes, visit the Transport for Wales website.

Transport for Wales have also warned train travellers of disruption on the festive period, as strike action is due to his the railways once again between 13-14 and 16-17 December and 3-4 and 6-7 January.

Related Topics:FerrysideKidwellyTfWtrainsTransport for Wales
Up Next