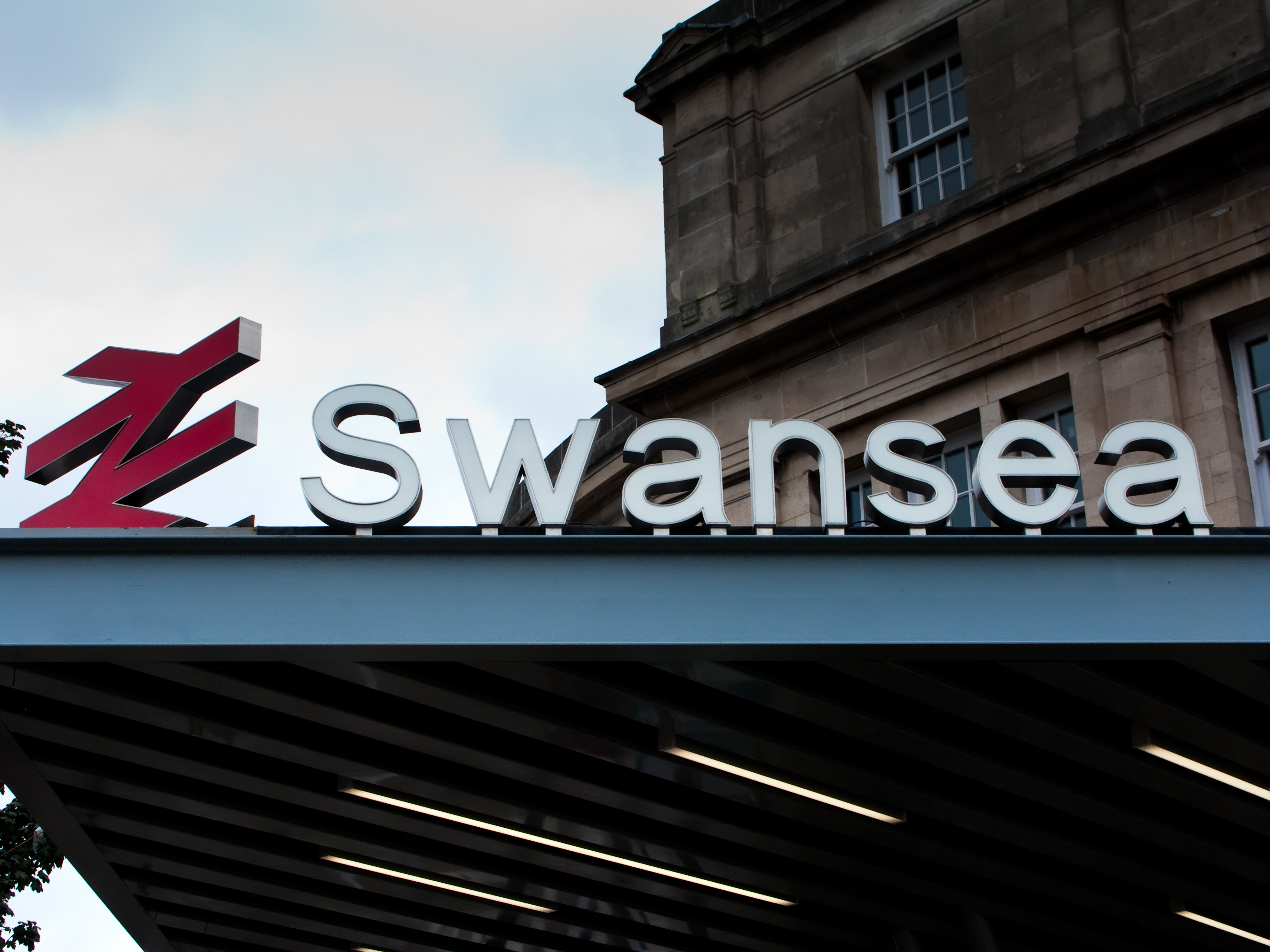 Rail passengers are being warned to prepare for disruption across the Wales and Borders network during December and January.

This will significantly disrupt the rail network across the whole of Wales, England and Scotland.

The majority of services across the Wales and Borders network will be suspended. As on previous strike days, an hourly service will run between Cardiff and Newport, Treherbert, Aberdare, Merthyr Tydfil and Rhymey.

No other services across the Wales and Borders network will be able to operate on strike days.

On 15 December and 5 January, a full timetable will operate but services will start later than normal – night shift signalling shifts will be affected by the strikes, so services can only start when early shift signallers arrive for duty. For more information visit Industrial action | Transport for Wales (tfw.wales)

Services will finish earlier than normal on 24 December and start later on 27 December due to the industrial action. There are no services on 25 and 26 December.

Jan Chaudhry-Van der Velde, Transport for Wales Chief Operations Officer, said: “The Christmas and New Year period is traditionally a very busy time for the rail industry and this year with a number of strike days taking place throughout December and January it’s vital passengers check for the latest information before making their journeys.

“We are continuing to advise people to only travel by rail on strike days if they have checked on journey planners first.  Despite not being involved in the strikes, only around 10% of our services will be running and the majority of the Wales and Borders network will have no services at all.”

Great Western Railway services will not be running on Christmas Day or Boxing Day.

Trains between London and South Wales will run but will be diverted between Swindon and Newport – extending journey times by around 25 minutes.

With expected lower numbers of travellers over the Christmas period, TfW is taking the opportunity to deliver major pieces of infrastructure work. The railway line from Cardiff Bay to Pontypridd, Merthyr Tydfil and Treherbert, including the City Line will close to trains between 24 December 2022 – 31 December 2022. Followed closely by a closure of the railway lines between Pontypridd to Merthyr Tydfil and Aberdare, this will take place from 2-24 January 2023.

During this time, bus replacement services will be in operation and passengers should check before they travel at www.tfw.wales