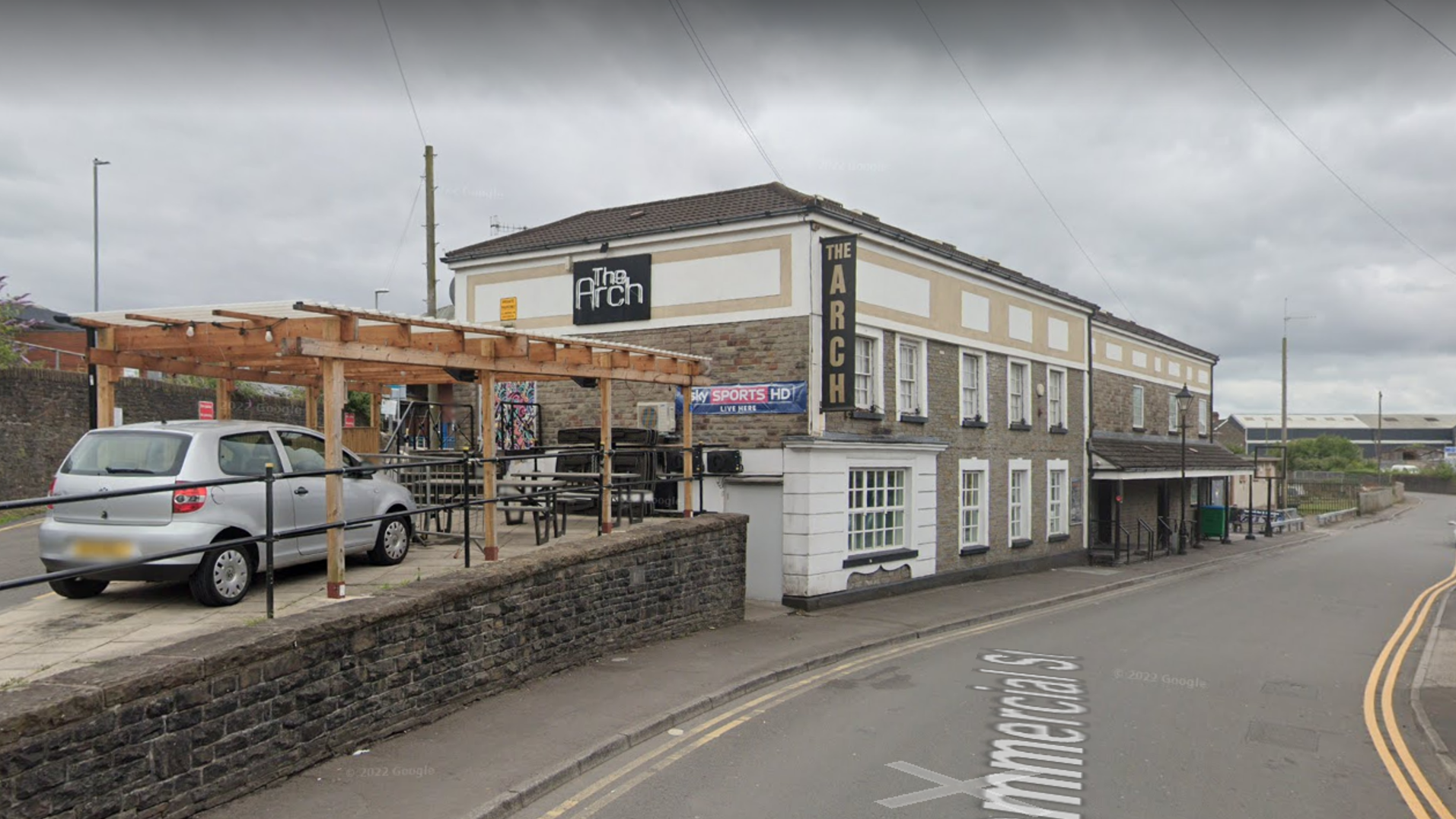 Daniel Pickering, aged 34 from Hampshire, appeared at Swansea Crown Court today (Tuesday 20 December) where he was convicted of the murder of Matthew Thomas, aged 47 from Neath.

He will be sentenced at Swansea Crown Court on Monday 13 February.

DCI Mark Lewis, the Senior Investigating Officer said: “I am pleased with the conviction passed by the court today.

“I wish to express my thanks to the witnesses who helped Matthew on the night of the attack and those who came forward and provided testimony during the trial. This Murder is another example of unprovoked and inexcusable violence – again aggravated by the over consumption of alcohol and the consumption of Cocaine – on the part of the defendant Daniel Pickering.

“I hope this tragic case reminds people as we approach the Christmas period to demonstrate responsibility and restraint. Our sincere condolences remain with Matthew’s family and friends.”

Matthew’s family have paid tribute to him following news of his killer’s prosecution:

“Matthew was a much loved father, son, brother and friend and is desperately missed by all. We are as a family deeply saddened to lose Matthew and he will always be loved and remembered for the funny larger than life character that he was.

“His life has been taken from him by a man that he didn’t know and in the most violent of ways. Knowing the details of the assault have left us traumatised with an ongoing worry that he may have suffered. The ongoing impact upon us all has been overwhelming and we have no doubt that we will never be able to come to terms with the events of that night.

“We are all so grateful to the bystanders and emergency services that did all they could to save Matthew and the ongoing support we have had from the police.

“As a family we have found it very hard to grieve for Matthew as the case has moved through the justice process, now Daniel Pickering has been brought to account we are hoping we will be able to grieve and remember Matthew. “

Related Topics:featuredmurderNeathSouth Wales Police
Up Next