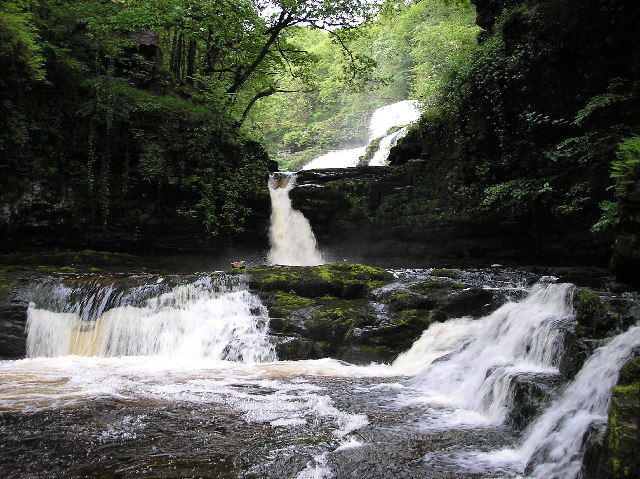 A large scale search of the Ystradfellte Falls area has been taking place over the past 24 hours after two people were seen in the river.

The fire service, mountain rescue and National Police Air Support have all been involved in looking for two women believed to be those spotted by a walker.

Police say that high, fast-flowing water meant the search was called off yesterday evening (Wednesday 4 January), however it resumed today at first light.

In a statement, a spokesperson for Dyfed Powys Police said: “Sadly, we can confirm the body of a woman was recovered from the river this morning. Support is being offered to both families at this tragic time.

“Efforts are ongoing to locate a second woman, who is also believed to be in the river.”

A spokesperson for Mid and West Wales Fire and Rescue Service also confirmed their attendance.

A spokesperson said: “The wading crew from Neath and Swift Water Rescue Team from Swansea Central were in attendance, with the boat and underwater camera to assist in body recovery, along with Mountain Rescue.”