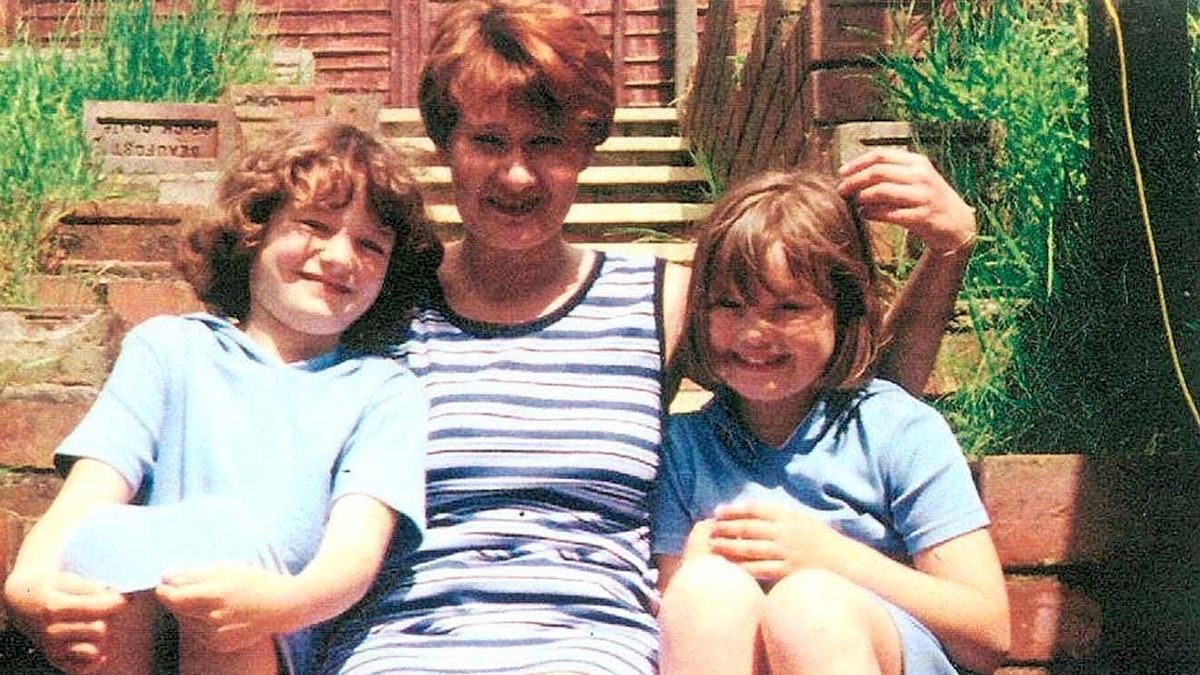 A new forensic review of evidence used to convict Dai Morris of the murders of Mandy Power and her family at their Clydach home in 1999 is to take place, South Wales Police have announced.

In a statement, the Police said: “South Wales Police carried out an extensive investigation into the deaths of Mandy Power, her two daughters Katie and Emily and her mother Doris Dawson in Clydach in 1999.

“The scale of this murder investigation was the largest and most complex ever undertaken by a Welsh police force and involved the taking of over 4,500 statements, 1,500 messages from members of the public to the incident room, almost 2,000 homes visited and over 3,700 exhibits seized for examination.

“In 2002, David Morris was convicted of the murders by a unanimous verdict at Swansea Crown Court. His conviction was overturned on appeal.

“A retrial was held at Newport Crown Court in 2006 and Morris was convicted for a second time. He was sentenced to life imprisonment.

“The matter has been considered by the Criminal Cases Review Commission as recently as 2018. Following a thorough review of the case material they decided not to refer it to the Court of Appeal.

“In November 2020, legal representatives of David Morris contacted South Wales Police requesting the release of various exhibits from the investigation for further assessment by their forensic scientists.

“This request has been the subject of careful consideration and the force has decided on a proportionate course of action which will involve the appointment of an independent senior investigating officer and an independent forensic scientist to oversee a forensic review of the specific areas referred to by Morris’ legal representatives.

“The decision to carry out a forensic review does not constitute a reopening or reinvestigation of the murders, nor does it demonstrate any lack of confidence in the conviction of Morris and the subsequent case reviews. Morris was convicted unanimously by a jury on the strength of the prosecution case and independent reviews by the Criminal Cases Review Commission have not identified any new evidence.

“Due to the advancement of forensic technology we may now be in a position to answer some of the questions which have been raised about forensic issues in this case. The appointment of an independent senior investigating officer from an outside force and an independent forensic scientist will ensure the review is conducted with a layer of independence.

“Their role will be to provide South Wales Police with recommendations based on their findings.

“As part of this process, South Wales Police will also be requesting material which has previously been forensically examined by the Criminal Cases Review Commission during its reviews.

“We must remember the impact that the years of campaigning and questions being raised about the conviction of David Morris has had on the family of Doris Dawson, Mandy Power and her two young girls.

“Each newspaper article and social media post brings back the most painful memories so the reason for this decision is firmly in the hope that this forensic review will help them move on after more than 20 years since the loss of their loved ones and answer the questions posed by others once and for all. They have been informed of this decision and fully support the work which will be undertaken.

“Our thoughts remain with the families and those affected by this case and acknowledge the significant impact it continues to have on them.”

Bike grant helping to save tree-lined street in Swansea