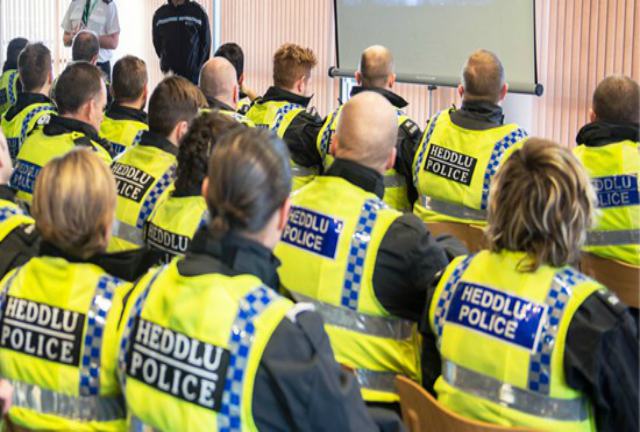 The organiser of a surprise birthday party in Clydach got a surprise himself this weekend as Police issued them with COVID fines.

A total of 240 fines were handed out in South Wales at the weekend as officers continued to clamp down on those breaching coronavirus legislation.

While the vast majority are continuing to support the measures imposed to help slow the spread of the virus, South Wales Police officers broke up multiple house parties and gatherings and enforced numerous travel breaches.

The most recent fines were issued just hours after First Minister Mark Drakeford confirmed Alert Level 4 restrictions in Wales would continue for another three weeks.

They also followed a week of further enforcement action which saw numerous similar breaches including seven people gathered at a Shisha bar in Swansea and four people for riding off-road bikes in Glynneath.

Chief Superintendent Andy Valentine said: “This most recent enforcement action was taken in the hours and days following the most recent Welsh Government.

“While we fully appreciate how challenging these restrictions have been, the very fact that they have been extended demonstrates that now is not the time for complacency. Blatant breaches such as the ones witnessed by our officers over the weekend compromise the progress that has been achieved by the vast majority who are following the rules, and places additional strain on our already-stretched health services.

“Such flagrant breaches cannot be tolerated and we will continue to respond to concerns from our communities, carry out proactive patrols and work closely with our local authority partners on the Joint Enforcement Teams to ensure those who blatantly or repeatedly breach the rules are met with enforcement action.”