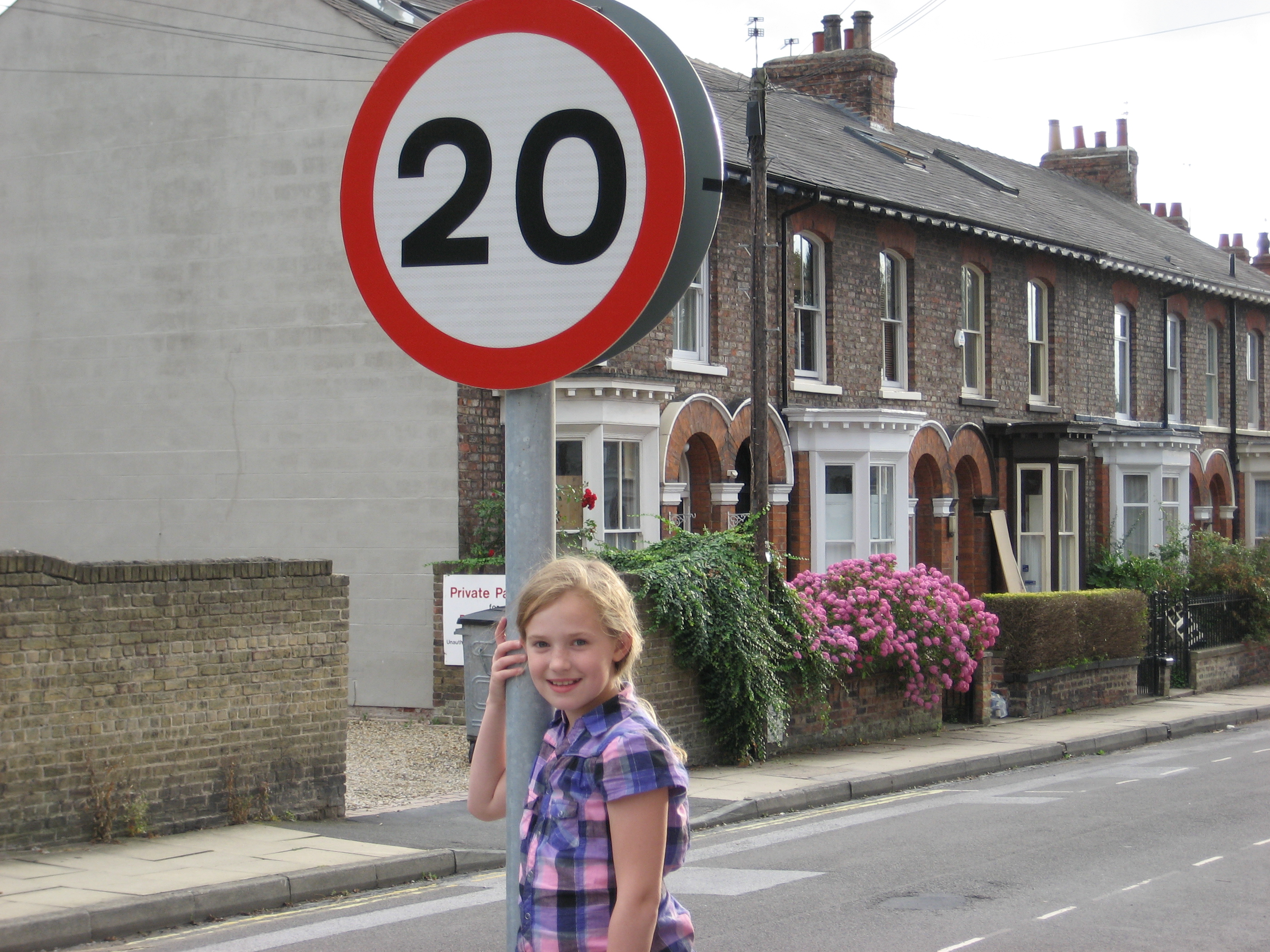 Plans for a default 20mph speed limit on Welsh roads have moved a step closer as eight pilot areas to trial the change have been confirmed.

The Eight pilot areas are:

Lee Waters, Deputy Minister for Economy and Transport, said the move will reduce accidents and save lives.

The pilot areas will have a phased start from this summer until the end of the year. They come ahead of the planned national rollout for April 2023, and will help develop enforcement arrangements and overcome unforeseen issues before the full rollout.

The areas chosen are intended to be representative sample of different locations found across Wales, including villages, towns and cities. They will focus on community engagement, meaning that as well as developing enforcement arrangements they will communicate the value of the new speed limit, making the case for reduced speed leading to more cohesive and safe communities.

The Welsh Government is introducing the new speed limit to improve safety and help make Welsh streets a more welcoming place for cyclists and pedestrians.

Initial findings from a national public attitude survey have found support for the plans. 92% of those who wanted a change to the speed limit on their street suggested a speed limit of 20mph or lower, while 77% said they wanted to see this speed limit applied throughout the area in which they live.

Lee Waters, Deputy Minister for Economy and Transport, said: “Making 20mph the default speed limit in residential areas is a bold step that will save lives.

“We have made progress on reducing deaths and serious injuries on our roads over the 21 years of devolution, but despite our considerable efforts the highest proportion of all casualties – 50% – occurred on 30mph roads during 2018. This cannot be tolerated, so a reduction to 20mph on our residential and other busy pedestrian urban roads has to be the way forward.

“Decreasing speeds reduces accidents and saves lives, and alongside this the quality of life will improve, making room on our streets for safer active travel. This helps reduce our environmental impact and has a positive outcome for our physical and mental wellbeing.”

What do you think?

Is the reduction in default speed limits from 30mph to 20mph a good thing? Let us know in the comments below.