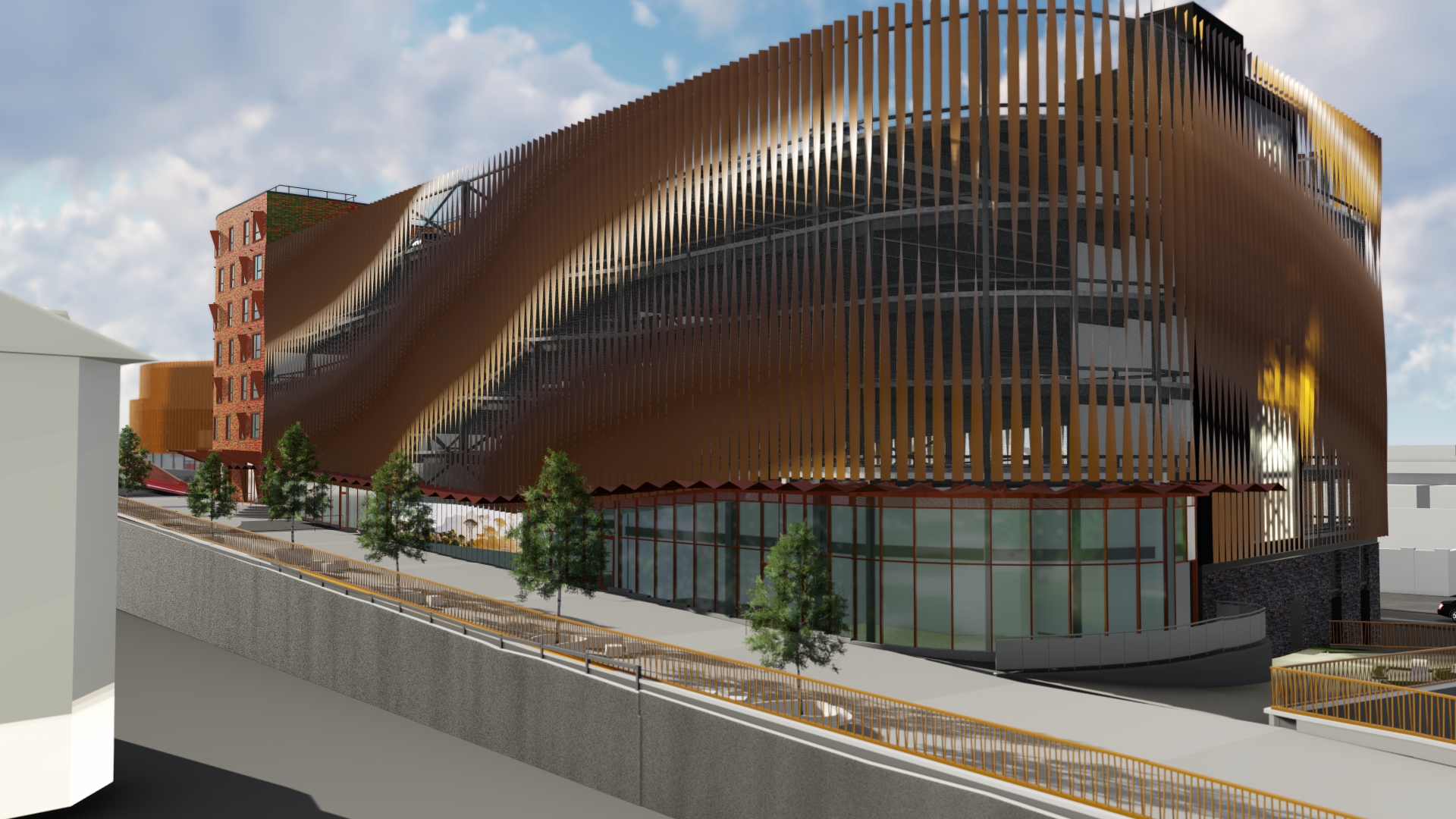 Hundreds of thousands of visitors a year to the new Swansea arena will walk along the newly-named Cupid Way between the city centre up to the new landmark gold-coloured bridge before arriving at the new arena.

Sprinter Cupid was the first Welshman to do the 100-yard dash in under 10 seconds and gained recognition in the 1930s for winning numerous titles on the athletics track.

Cupid Way will start just outside St Mary’s Church and the Quadrant Centre and will finish where a new ramp will take pedestrians up to the new bridge. It will run alongside the new apartments being built on the north side of Oystermouth Road.

The bridge itself is being eased into place overnight on Saturday and is expected to be named later this year ahead of it being opened to the public.

Rob Stewart, Leader of Swansea Council, said: “Cyril Cupid was the Swansea son of a Welsh woman Maud Palmer and a West Indian father who worked locally as a spelterman in the zinc trade.

“Cyril was the first Welshman to clock the 100-yard dash in under 10 seconds so at full pelt he’d have made it across the new 50-metre pedestrian bridge in about five seconds.

“The name Copr Bay links our city’s proud industrial heritage to its bold, ambitious future represented by the arena and Swansea Bay.

“Cyril and his parents are part of our community’s heritage and now they’ll be part of the new history we are making together with the transformation of the city centre, its new role as a top destination and the new jobs that’ll bring.

“We’re really proud to be able to name the approach to the new arena that will be used by hundreds of thousands of visitors a year after one of our city’s greatest athletes.”

Cyril George Cupid was born in 1908 and became Welsh champion in both the 100 and 200 yard races from 1930-34, winning eight titles – four consecutive sprint doubles – setting Welsh records as he went.

He clocked-up the 100-yards in 9.8 seconds, the first Welshman to do so. He also qualified to be in the first Welsh team to compete in the Empire, now Commonwealth, Games in 1934. He died in 1965.