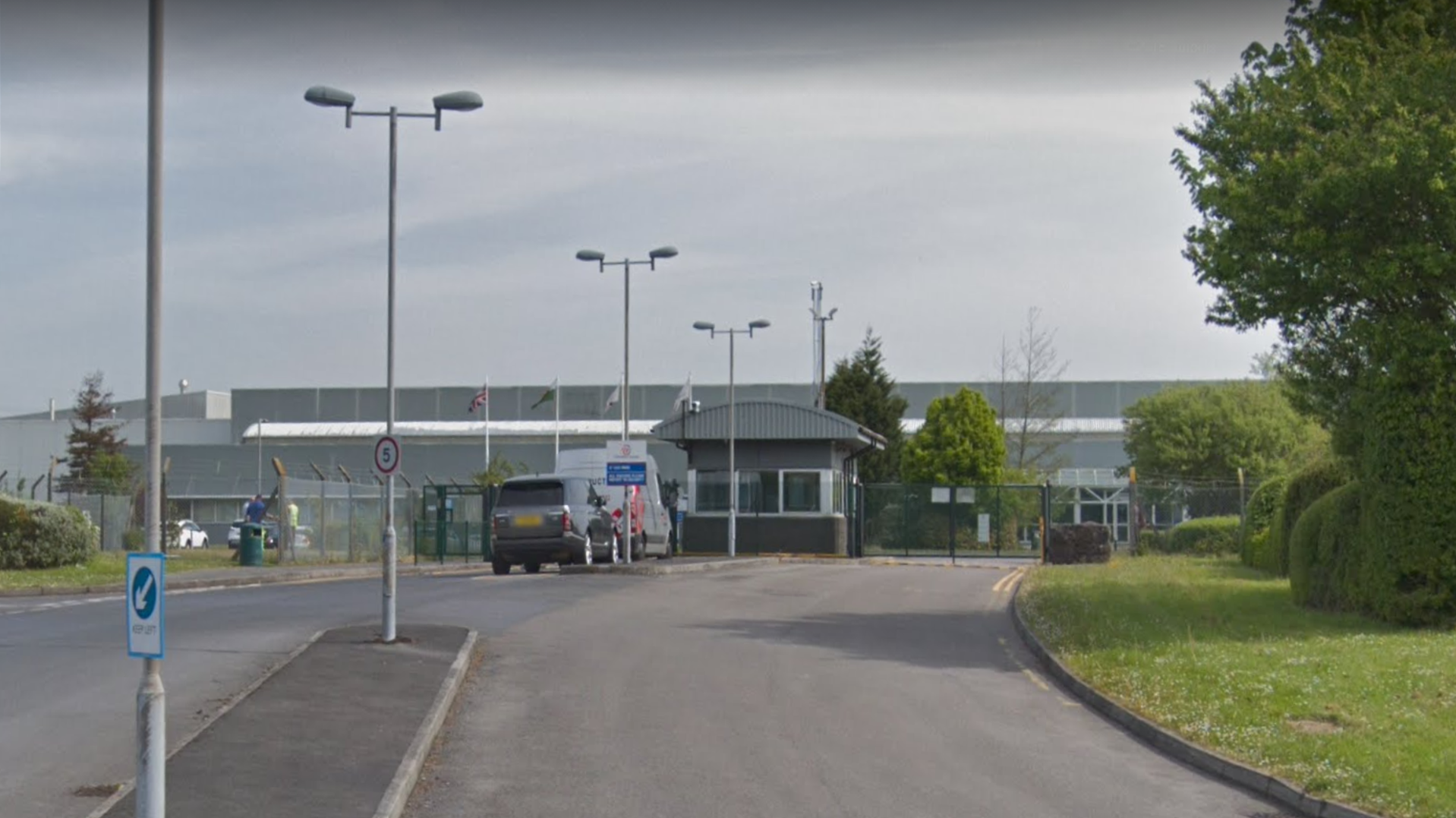 In a statement, Toyoda Gosei said they have informed their employees of a proposal to close the business in the UK, and will now enter a formal period of consultation with employees.

The company supplies major car manufacturers including Toyota, Honda, and Aston Martin with components from their Swansea and Rotherham facilities. The move puts 458 jobs at risk across both sites.

The Swansea site, on Heol y Mynydd in Gorseinon opened over 20 years ago.

The statement from the company added: “The proposal is in response to continued changes in the global automotive sector, and a significant reduction in key UK customer demand. Due to these changes, Toyoda Gosei does not foresee growth of its business there and has decided to make this proposal.

“Restructuring of its global business is one part of Toyoda Gosei’s efforts to achieve sustainable growth into the future.

“The company has taken previous steps to reorganize its business in Europe, selling its shares in a production subsidiary for automotive parts in Germany in December 2019 and moving some of production to its main European manufacturing site, Toyoda Gosei Czech, s.r.o. (TGCZ). It will continue to improve productivity and strengthen its European business with TGCZ in a central role.

“Toyoda Gosei will respond swiftly and flexibly to the accelerating changes in the business environment with the aim of achieving sustainable growth into the future.”

Toyoda Gosei UK (TGUK) managing director Shigenori Matsuo, said: “We understand and regret the uncertainty that this will cause for everyone at the Swansea and Rotherham sites and are doing all we can to support our employees throughout the consultation process.”

Rebecca Evans, Member of the Senedd for Gower, said: “This is hugely disappointing news, and my thoughts are with the workers at this difficult time.

“I have spoken to the Minister for Economy and Transport, Ken Skates this morning, and have asked that his officials work with Toyoda to explore whether there can be a viable future for the plant. I have also asked that the full range of Welsh Government support is put in place swiftly for the workforce.”

He said: “I am very concerned by the decision by Toyoda Gosei and the impact it will have on so many people locally who are employed at the plant in Gorseinon and have given such loyal service. This is a real blow for our local economy and talks need to take place at the earliest opportunity to see if a solution can be found. While this is a commercial decision for the company, which has also impacted other plants in the UK and Germany, I hope that there remains an opportunity to try to save the plant and local jobs.

“I have made contact with the UK Government and I have received assurances that they stand ready to support those impacted. Gower’s economic recovery following the pandemic is my priority and I am keen to do all that I can to play a positive role in our recovery and job creation.”

Jane Dodds Leader of the Welsh Liberal Democrats said: “To lose so many skilled jobs in Swansea will come as a bitter blow to the whole community and my thoughts are with the workers and their families.

“The challenge is to ensure that those who have lost their jobs are given the opportunity of training, education or a new job as quickly as possible and I’m calling on the Welsh and UK Governments to work together to make sure this takes place.”