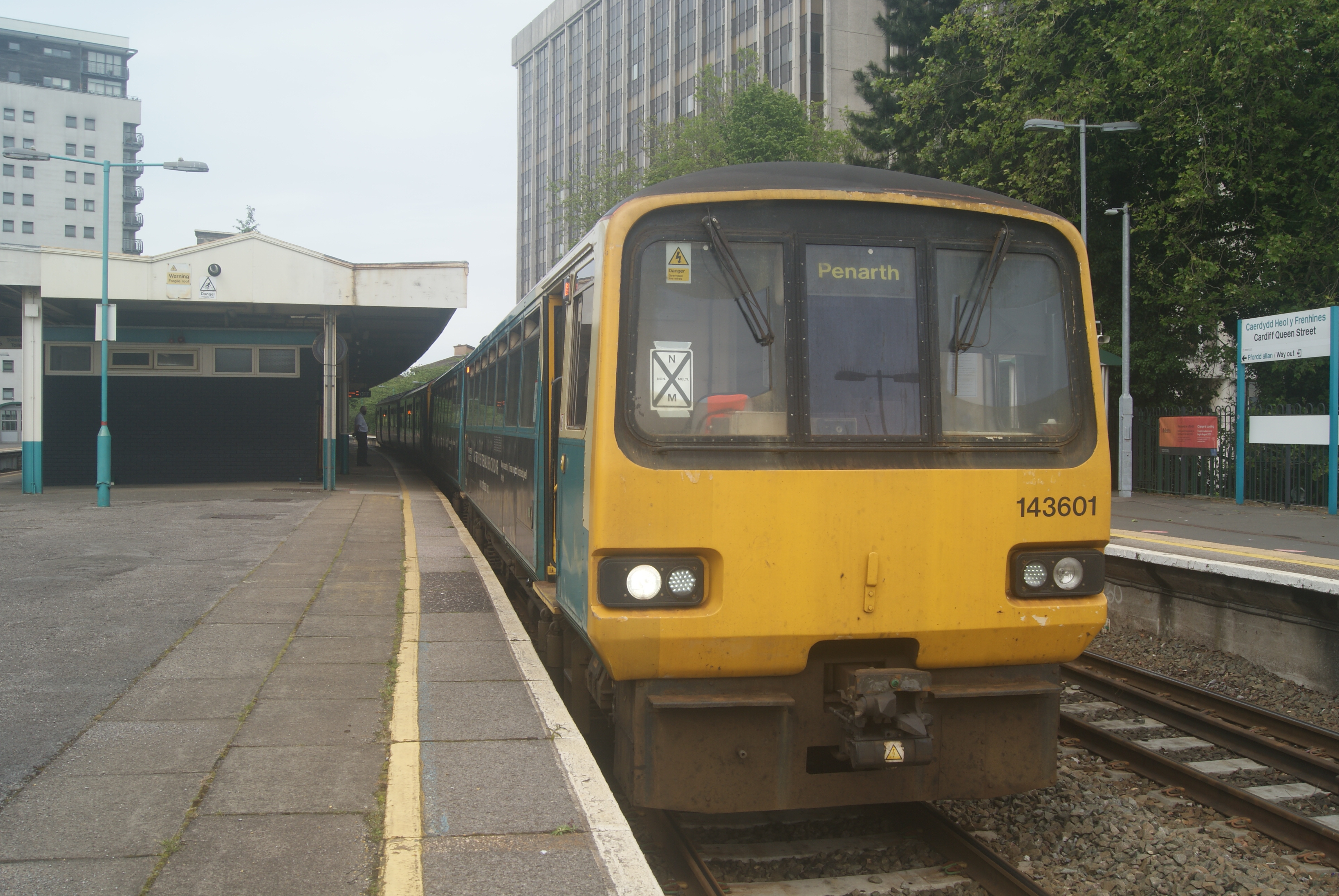 Transport for Wales has said goodbye to the last Pacer trains after more than 30 years of service, marking the end of an era for Britain’s railways.

The final Class 143 trains – 143601 and 143609 – ran their last services on the South Wales valleys network on Saturday 29 May, having operated the equivalent of over five trips to the Moon and back during their working lives.

The Pacers have now been replaced by larger, more modern trains with better accessibility. TfW is also pressing ahead with building brand new trains for the Wales and Borders network and the South Wales Metro, which will begin to enter service in 2022.

James Price, Transport for Wales CEO, said: “The end of the long service of our Pacer trains marks a key step in the transformation of the Valley Lines, as part of the development of the South Wales Metro. While the Pacers have worked hard throughout our network over the last 30 years, our customers deserve more modern trains that provide better facilities, improved accessibility and a more comfortable ride.

“We’re working hard behind the scenes to deliver brand new trains to replace the existing fleet, which will provide more capacity and faster, greener journeys in years to come. In the interim, we have introduced the larger Class 769 trains which provide increased capacity and an improved customer experience.”

TfW began withdrawing its Pacers back in December 2020. However, not all of them are heading for the scrapyard. One Pacer has already been donated to the Llanelli and Mynydd Mawr Railway in Carmarthenshire, and several more will be donated to heritage railways and community projects over the coming weeks.

Related Topics:PacerstrainsTransport for Wales
Up Next

All aboard! First Cymru launches open-top bus rides this Summer