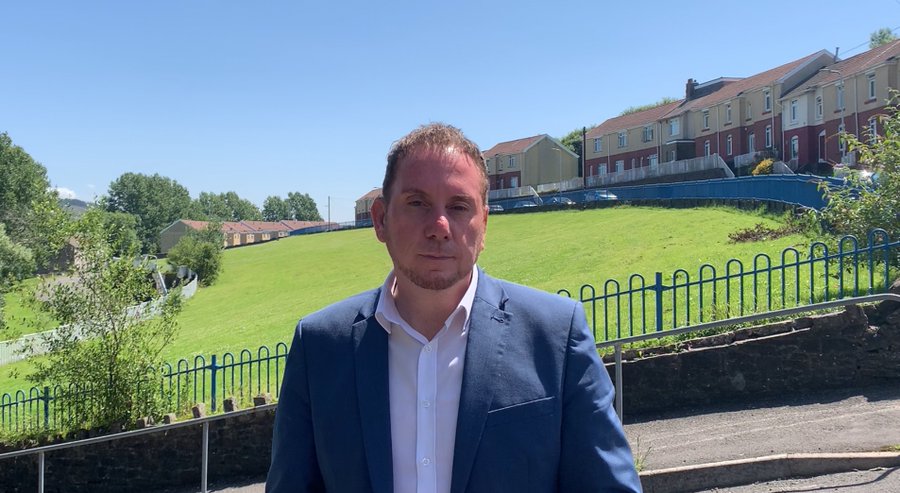 New major investment in sports and youth facilities, roads, the environment and businesses will help boost a Swansea community the council have announced.

The investment follows on from news that an independent review into the violent disturbance in Mayhill earlier in the Summer will look at the underlying causes of the unrest, and what can be done to prevent something similar happening again.

The community has recently seen action to resurface roads, spruce up street furniture and cut back overgrowth with more to come in the next couple of weeks.

On top of that the council is discussing with residents ideas to make significant road and environmental improvements in the Waun Wen area to create a new green community space for families to enjoy and hold events.

Mayhill Park’s play area will be overhauled with new equipment as part of a £2m city-wide investment in play facilities.

And discussions are under way with businesses on Gors Avenue with more than £50,000 to help improve the appearance and setting of the shops to make the commercial area a more welcoming space.

This could include greening, shopfront and building improvements and improved lighting as part of Swansea’s Economic Recovery Plan.

Swansea Council, along with backing from the Johan Cruyff Foundation and other partners, has helped to fund a new £200,000 all-weather sports pitch at Dylan Thomas Community School that will benefit pupils and be open to the wider community outside of school hours.

Councillors have asked for the potential for upgrading the artificial pitch at the Phoenix Centre to be explored.

Cllr Stewart said: “The council has always been there for the people of Mayhill, Waun Wen and Townhill.

“We all know that the recent disturbances in the area is not reflective of the area and we’ve said all along that it was the criminal actions of a minority of people determined to cause trouble.

“The morning after the disturbances our teams were there helping with the clear-up. Recently we’ve been working with one resident to help rebuild their garden wall which was demolished during the incident.

“Now residents are coming to us with ideas for improvements for the area and we’ll be looking to include them in the next steps of the recovery.

“We’ll continue to stand side-by-side with them, working to make this area more secure and a better place to live.

During the last decade more than £50m has been spent on improving housing in the Mayhill and Townhill areas.

The state-of-the-art Mountain View family centre has been a huge success since it opened three years ago giving residents access to expanded children and family services, top class health care and activities that make a real difference to their lives.

Cllr Stewart added: “Swansea Council is investing record amounts in services and facilities in communities across the city.

“All our residents will see benefits in the services that matter the most to them.”