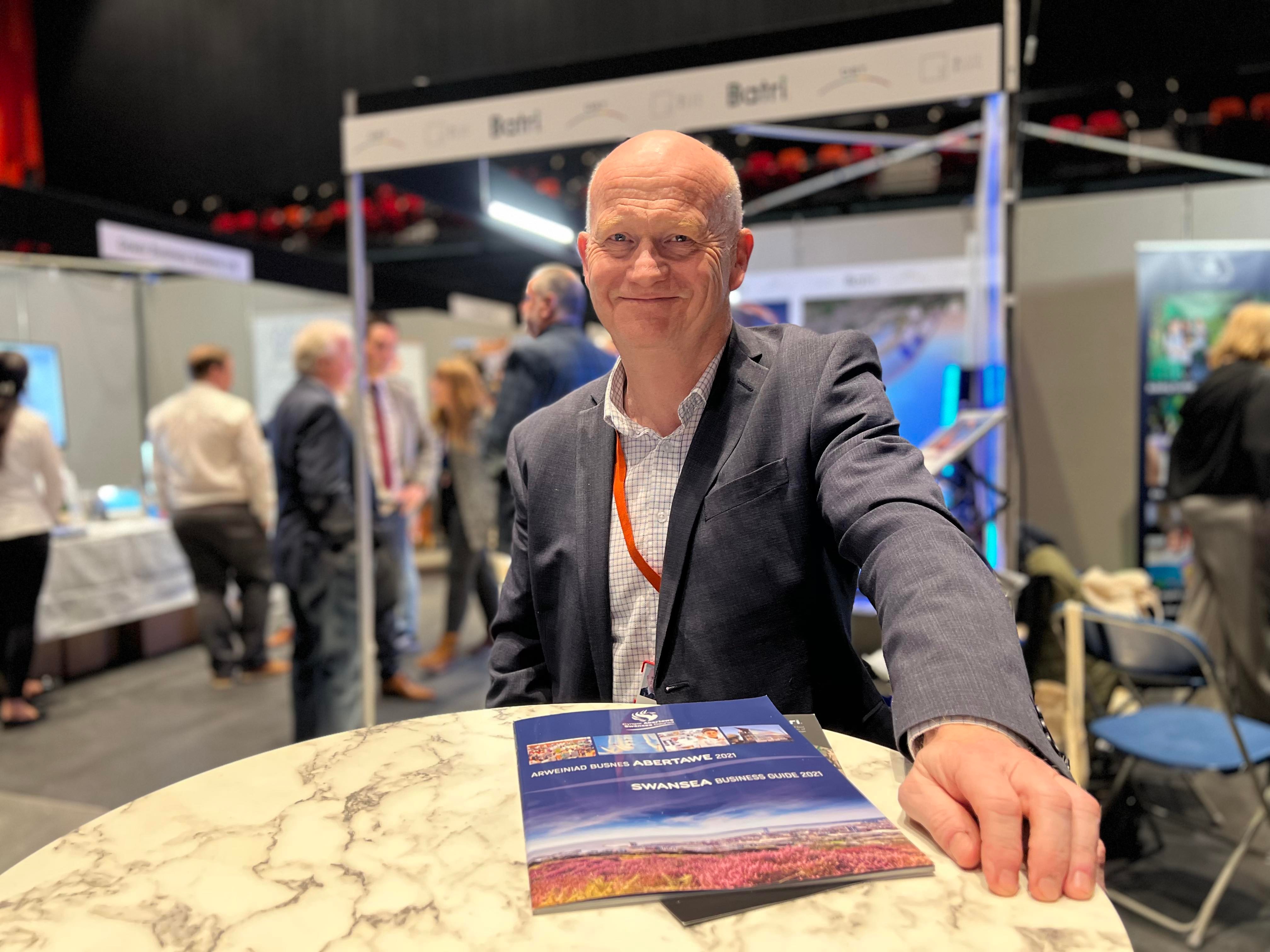 Martin Nicholls, Swansea Council’s director of place, has been appointed interim Chief Executive of the authority.

Mr Nicholls, was appointed at a meeting of Council on March 18. He will take up his duties in May when current Chief Executive Phil Roberts retires after six years in the post.

Mr Roberts said: “Martin is a very well-respected figure at the council and among our partner organisations. He will bring vast experience to the role at an important time for the council.”

Following council elections on May 5, the council will advertise for a permanent chief executive, in line with local authority legislation.