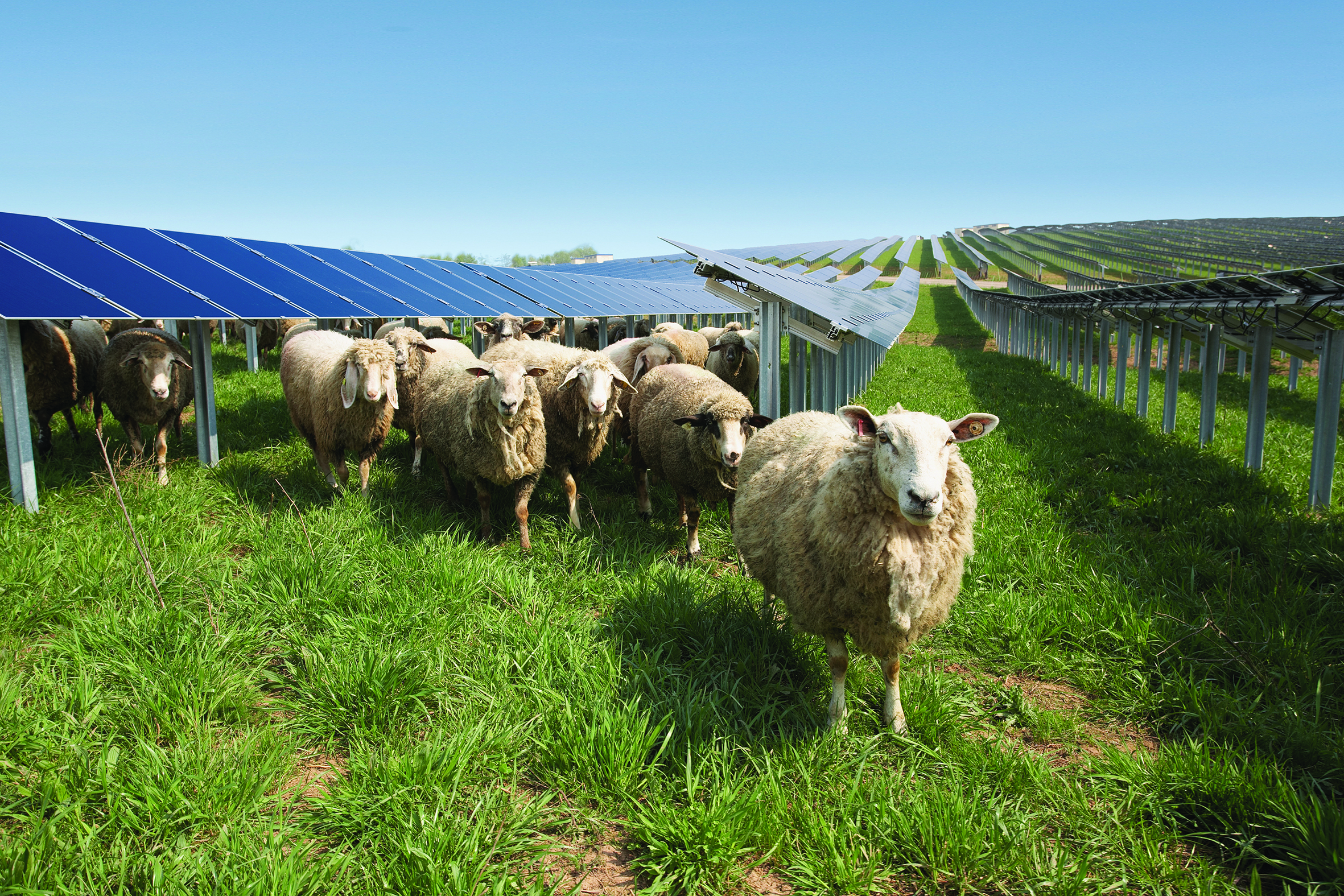 Proposals for a huge new solar farm that could generate as much power as is used by 11,500 homes has started a first stage of public consultation.

Called Parc Solar Caenewydd, the site on farmland in the Afon Llan valley between Gorseinon and Fforest Fach, is proposed to continue food production while delivering renewable energy and improvements to surface water management to alleviate flooding in the valley whilst reducing carbon released from the soil into the atmosphere and attracting more wildlife species.

Residents are being invited to attend an initial consultation on the proposals at Rechabite Community Hall in Gowerton on the 9th and 10th of September.

Taiyo Power & Storage, who are behind the proposal, say their plans directly respond to the climate, carbon reduction and biodiversity emergencies and commitments declared by the Welsh Government and Swansea Council and will help to decarbonise the existing and new housing and industrial estate facilities in the valley, as allocated in the current Swansea Local Plan. They add that Wales will require a significant increase in renewable energy generation in order to meet its target of 70% of its energy being provided from renewable sources by 2030.

The Welsh Government has reportedly assessed that this proposed nationally significant scheme would not cause any significant adverse environmental impacts.

As well as providing clean energy which powers local homes and businesses, the proposed development includes 57 hectares of green infrastructure including regenerative grassland and floodplain storage areas. Biodiversity enhancements will include a wide corridor of habitat creation along the Afon Llan, restoration of an area of priority SINC (Site of Importance for Nature Conservation) habitat, arable bird foraging habitats, and the enhancement and extension of habitats for reptiles.

Sheep would be grazed amongst the solar arrays, allowing for continued agricultural production on the land in tandem with increasing biodiversity and generating renewable energy.

Parc Solar Caenewydd is being promoted by Taiyo Power & Storage, a joint venture between developer and investor Kajima, which was recently appointed to deliver the new Velindre Cancer Centre in South Wales, and sustainability specialist Low Carbon Alliance Limited. Launched last year, Taiyo is putting forward proposals for a number of solar and battery storage sites across the UK in order to support the UK Government’s commitment for the country to be net zero carbon by 2050.

It says that by providing a renewable energy source that will generate up to 44MW of power for export into local electricity circuits and power 11,500 homes across the SA4 3, SA4 4 and SA5 4 postcode areas (based on 2020 energy usage figures), 9,282 tonnes of CO2 emissions will be saved – the equivalent of taking 2,000 petrol cars off Welsh roads for one year.

As well as providing massive carbon savings, solar power is the most economical form of electricity generation, costing significantly less money to produce than fossil fuels. The solar element of the proposed Parc Solar Caenewydd will not require any government subsidies, providing a secure, clean energy source for residents in the Swansea area.

“With the current energy crisis affecting millions across the country, the need to transition to UK-generated renewable energy has never been clearer. The opportunity to do this whilst still supporting sheep grazing means that local clean energy needs can be met in tandem with valuable food production.

Additionally, our plans include significant green infrastructure enhancements which will help to restore natural habitats in the Afon Llan valley.”

By virtue of the potential significant renewable energy generating capacity of the proposals, this project constitutes a Development of National Significance [DNS] for Wales. This means that the Welsh Minister, through the Planning Inspectorate for Wales, will determine the proposals.

Following a period of public engagement and consultation, the application will be made directly to the Planning Inspectorate for Wales alongside consultation with the Swansea planning authority.

Further details of the proposed scheme can be found at parcsolarcaenewydd.co.uk/