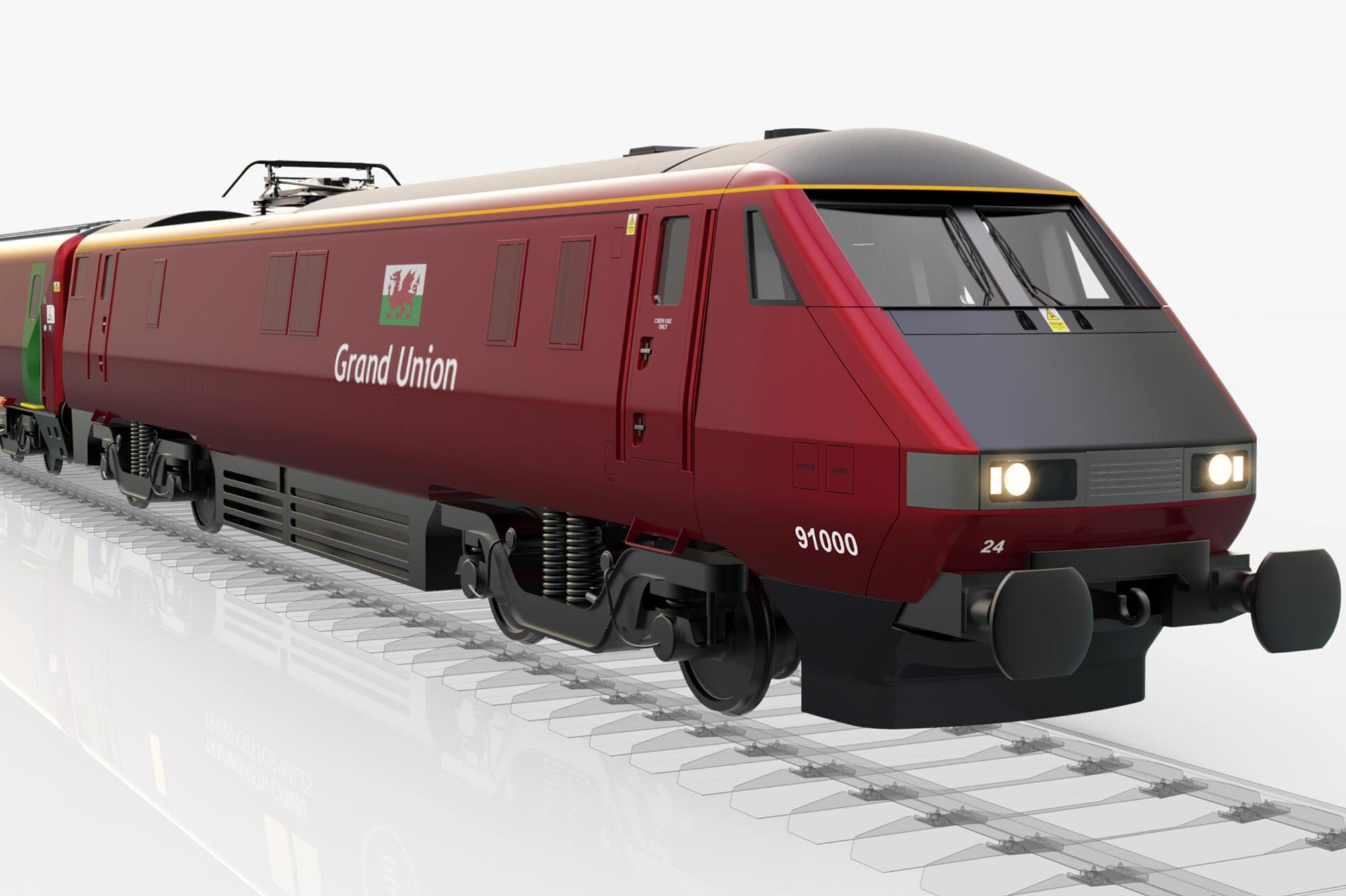 Carmarthenshire County Council has said that it is fully supportive of the Grand Union Trains proposal to operate a new intercity train service between Carmarthen and London Paddington, with five return services every day.

The application, that has been submitted by Grand Union Trains (GUT) is currently being considered by the Office of Rail and Road ORR.

The application includes a commitment to build a new ‘parkway’ station at Felindre, north of Swansea, which will reduce journey times from Carmarthen and Llanelli to Cardiff and onto London by around 20 minutes. Services will be operated by brand new bi-mode trains which can operate as electric or diesel.

The proposal for a high-quality train service, with a twenty-minute reduction in journey time between Carmarthen and Cardiff, provides an important opportunity to deliver change people’s travelling habits, as the journey time improvement will make a rail journey from Carmarthen to Cardiff and onto London, competitive with a car journey.

The council says that with a population of 185,610, Carmarthenshire is a county that values its train services as pre-pandemic figures showed that around 997,000 rail journeys were made to, from and within the county, each year. However, the council is looking to improve this number, as pre-pandemic figures show that Carmarthenshire had the third highest traffic volumes in Wales, behind Cardiff and Rhondda Cynon Taf.

The potential for the Grand Union Trains proposal to deliver a change in people’s mode of transport is welcomed by the council and fits with the Wales Transport Strategy policy objectives.

Improving the train service to and from Carmarthenshire would also complement the authority’s major development projects, such as the Swansea Bay City Deal, which is being developed with regional colleagues and will provide an economic boost of at least £1.8 billion to the Southwest Wales region, creating 9,000 new jobs.

Canolfan Yr Egin in Carmarthen, which is now home to S4C’s headquarters would also benefit from the improved rail links.

‘Pentre Awel’, is another major development within the county and is already underway. This will see life science innovation, community healthcare and modern leisure facilities located at South Llanelli, a few hundred meters from Llanelli Railway Station. The project will create 1,800 jobs and boost the local economy by over £467m.

These strategic projects, along with others such as the development of our strategic employment site at Cross Hands and the development of the Towy Valley Path between Carmarthen and Llandeilo, will boost growth and provide further opportunities for improved rail connectivity into the county and beyond, to Pembrokeshire.

“The Grand Union Trains Proposal for improved services providing better rail connectivity and journey times through to Carmarthen and West Wales, through external investment, is very welcome and if successful will provide Carmarthenshire residents with high-quality intercity rail services direct to London.

“It will make a rail journey competitive with the car thereby providing an opportunity for modal shift and reducing the impact of travel on climate change. Currently, many residents in Carmarthenshire drive to either Neath or Port Talbot in order to catch a train to Cardiff or London, which adds to traffic levels on the M4 around Swansea. We need to help people to move away from the car and onto rail.

“Carmarthenshire Council has always supported the case for improved connectivity and reduced rail journey times through use of the Swansea District Line. Delivering reduced journey times in this way will help secure economic and environmental benefits to Carmarthenshire and the rest of West Wales.”