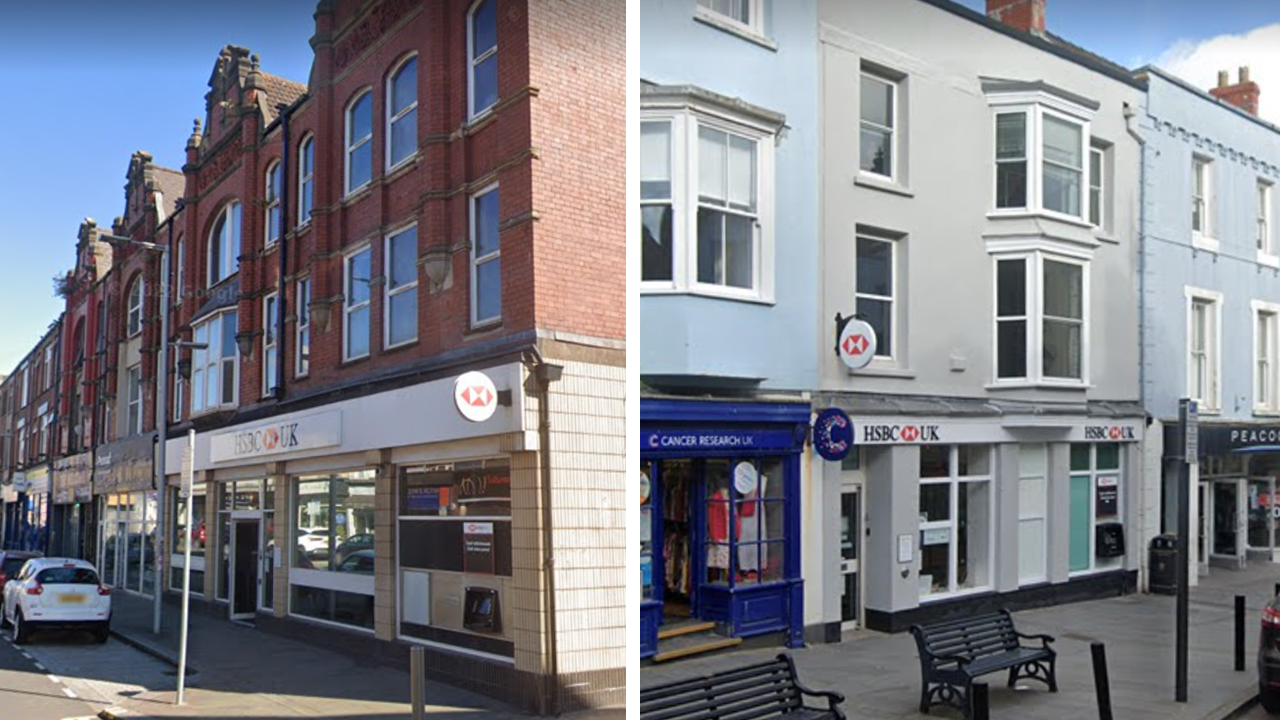 Banking giant HSBC has announced the closure of 114 branches around the UK in 2023, including Port Talbot and Tenby.

HSBC are blaming the closures on changes in the way people use banking facilities, with more being done online and fewer customers visiting branches.

The Port Talbot Branch will close on Tuesday 11 July 2023, with the Tenby branch closure date yet to be confirmed.

The move comes after Barclays closed its Port Talbot branch in February and its Tenby branch in November this year.

The nearest HSBC branch for Port Talbot customers after the closure would be on Windsor Street in Neath, or on Portland Street in Swansea City Centre.

The closest branch for Tenby customers after its HSBC branch closure would be on Lammas Street in Carmarthen – over 25 miles away.