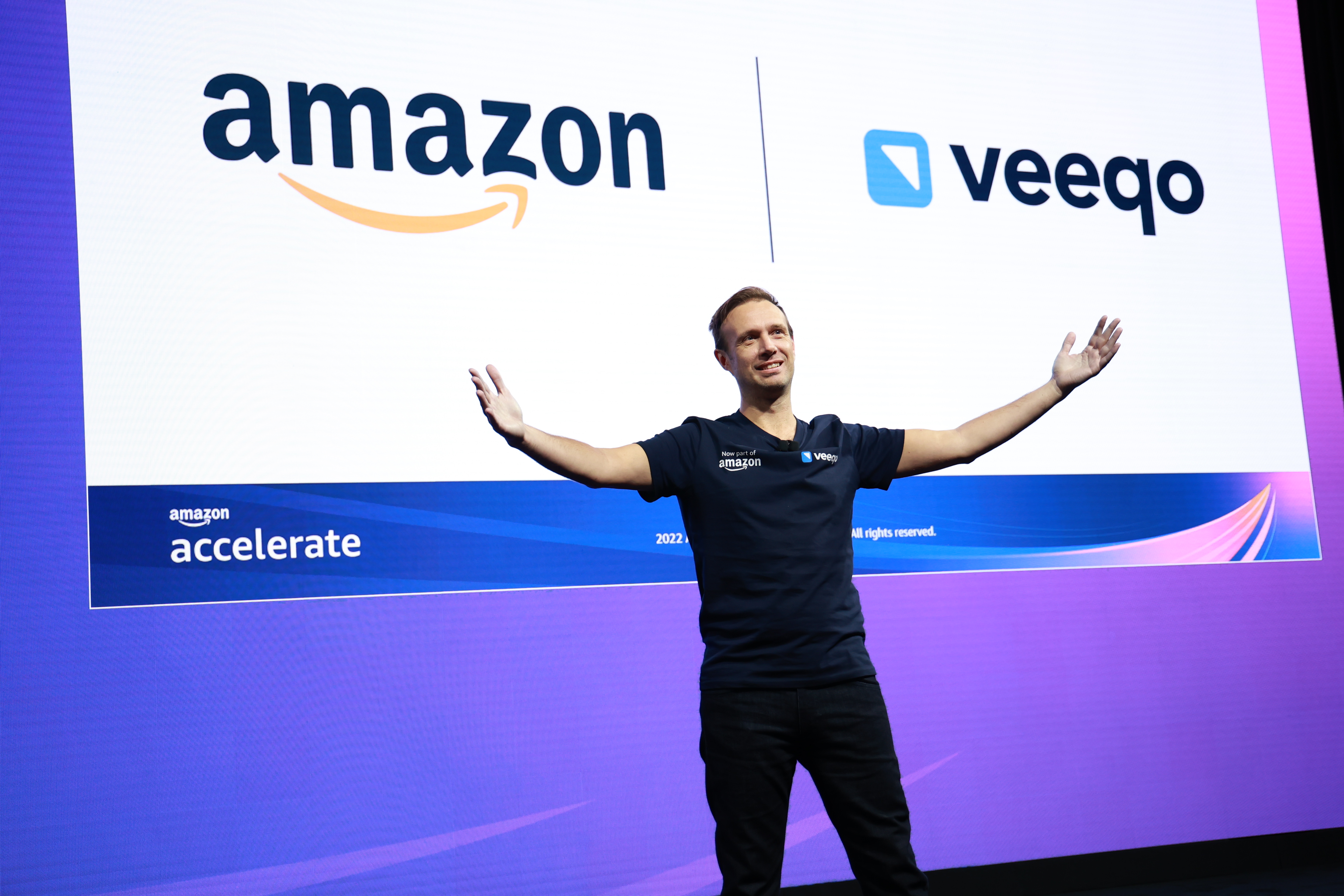 Veeqo is a multichannel shipping software company built to help ecommerce sellers across the UK and US.

Veeqo, a Swansea-founded technology company, was acquired by Amazon in 2021, and its services are now available for free to the 85,000 small and medium-sized businesses (SMEs) selling on Amazon in the UK, as well as the nearly 500,000 Amazon sellers based in the US.

The company makes ecommerce more efficient, effortless, and scalable for startups and small businesses by helping them fulfil their customers’ orders across multiple websites and stores, syncing their inventory and automatically providing low-cost shipping rates.

Veeqo say they will continue to work closely with nearby universities, including the University of Swansea and The University of Wales Trinity Saint David, to provide placements for software and engineering students.

The new site marks the latest milestone in Amazon’s investment in skills and talent development in the country. Since 2010, Amazon has invested £1.7 billion in Wales and created 2,000 jobs across the country, according to its Economic Impact Hub.

In addition, Amazon says its investment has contributed an estimated £1.7 billion to the region’s GDP since 2010 through the production of goods and services.

There are now more than 2,500 SMEs in Wales selling on Amazon as independent selling partners. More than half of these SMEs export globally, and last year they recorded £100 million of export sales. The new development centre will join Amazon’s existing fulfilment centre in Swansea, which recently celebrated its 15-year anniversary.

Veeqo CEO Matt Warren founded the company in 2013, as an online seller who needed software that made shipping orders from multiple sales channels cheaper and easier. “Our new office in Swansea will be a hub from which Veeqo can build the services which make it easier for entrepreneurs and small businesses to sell around the world,” said Warren. “I am proud that Amazon saw the value of our amazing team, and that we have continued to create highly-skilled tech jobs in Wales.”

John Boumphrey, UK Country Manager, Amazon, said: “Swansea has been a centre of tech talent and academic excellence for many years now, so we are delighted to open our first development centre in Wales, working closely with Veeqo to build the cutting-edge tools which will supercharge growth for its ecommerce partners, benefiting millions of customers. This is a major milestone for Amazon’s commitment to Wales, where we have invested £1.7 billion since 2010, and supported 2,500 small businesses sellers to date.”

Speaking about the launch of Amazon’s first development centre in Wales, First Minister Mark Drakeford, said: “The acquisition of Veeqo by Amazon is a vote of confidence in the tech sector in the region. It’s great to see the business attracting new investment and recruiting software developers and product designers. The investment in this new corporate office in SA1 by Amazon supports the regeneration of Swansea, creating sustainable employment on the waterfront.”

Amazon say that more than half of all physical product sales in its UK store are from independent selling partners, most of which are small and medium-sized businesses.

There are now more than 85,000 Amazon sellers in the UK, a more than 25% increase compared to 2021. These businesses reached hundreds of millions of customers around the globe in 2021, with more than half of UK-based sellers exporting to another country.

In total, they sold more than 950 million products on Amazon last year, up from 750 million the year before, which is equivalent to more than 1,750 products a minute on average.

Amazon say small and medium-sized businesses selling on its platform have created 250,000 jobs across the UK to date. Many small business owners have been able to adapt to recent challenges and thrive online for the first time. Over 15,000 UK SMEs selling on Amazon surpassed £100,000 in sales in 2021 on Amazon, and more than 700 reached sales of £1 million or more for the first time.

Amazon add that ecommerce companies can cut the cost and hassle of multichannel fulfilment with Veeqo’s free shipping software, which now includes improved inventory control and reporting, as well as the ability to help sellers pick, pack, and ship every order with a mobile device at www.veeqo.com.