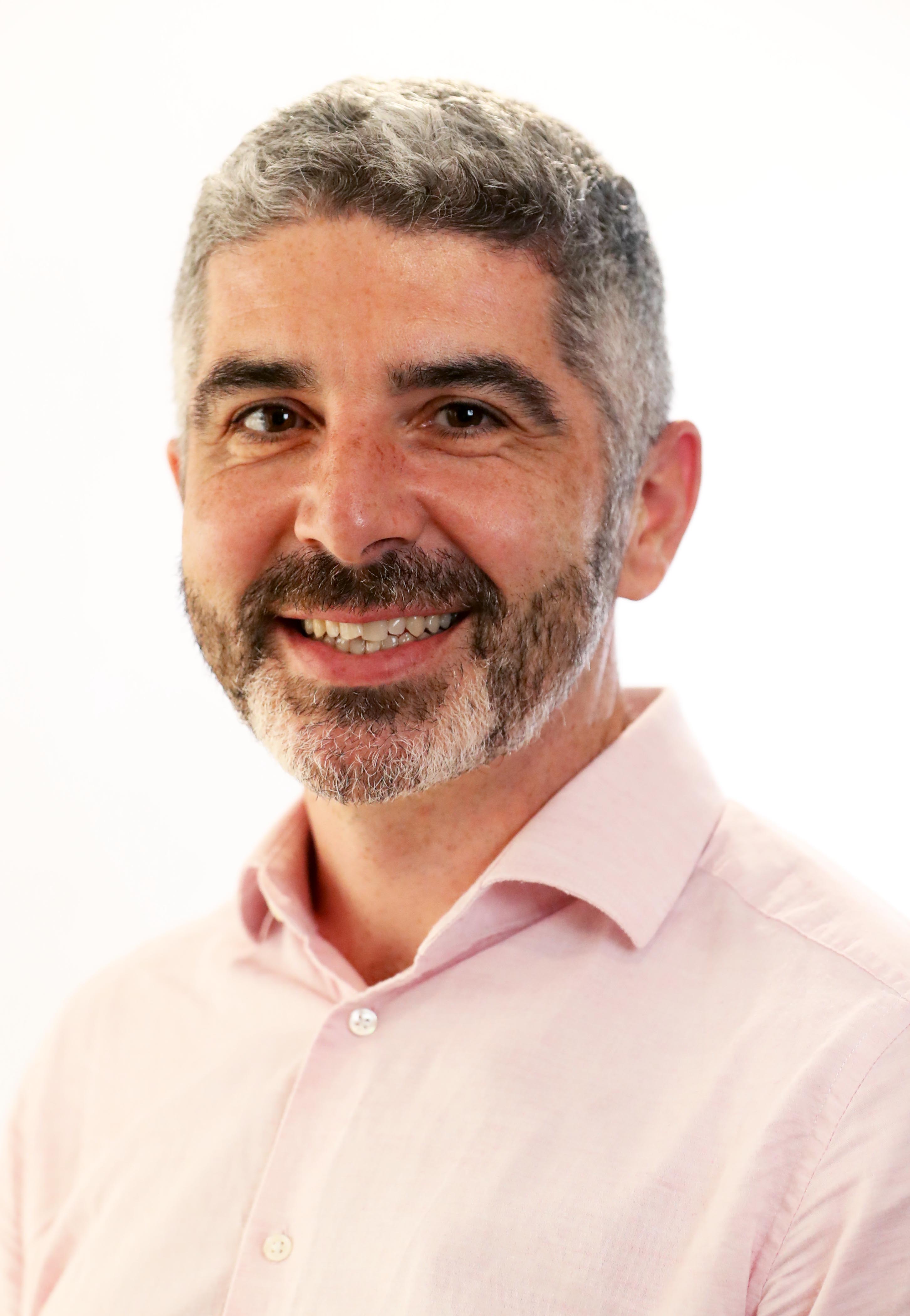 Derek Walker will take up the position after the current Commissioner Sophie Howe’s tenure ends in early 2023.

The Welsh Government say that the Future Generations Commissioner is a unique position that provides advice and support on sustainable development, encourages Government and public bodies to take a longer-term view on policy decisions, and protect and promote the needs of future generations.

Derek Walker is currently the CEO of Cwmpas, a development agency that works for positive economic and social change. It is one of the largest agencies of its type in the UK. During his time as CEO, Derek has reorientated the organisation’s work to focus on sustainable development approaches. He has overseen programmes that have led to a significant growth in the number of co-operatives, social enterprises and employee-owned businesses in Wales.

The Welsh Government added that Cwmpas has also become a go-to organisation for work to strengthen communities and to make society more equal. Prior to working at Cwmpas, Derek worked as Head of External Affairs at the Big Lottery Fund (Wales), as Head of Policy and Campaigns at the Wales TUC and was the first employee of Stonewall Cymru.

Derek Walker said: “I am pleased to be appointed as the Future Generations Commissioner for Wales. It is a vital role in leading transformation across our nation, to create better lives and futures for our citizens.

“The Well-being of Future Generations Act provides Wales with a legislative framework that gives us the opportunity to lead the world in sustainable development. I do not underestimate the challenge ahead. I commit to doing all I can to support public bodies in ensuring implementation matches the ambition of the Act.”

First Minister Mark Drakeford said: “Now more than ever, the role of the Future Generations Commissioner for Wales is of the utmost importance. They will help to shape the fairer, more equal future we all want to see. Wales needs a strong, independent, and respected individual to take on the role of Commissioner, helping us all to leave a better legacy for people and planet.

“Derek comes with a wealth of knowledge and experience, and I know he will build the relationships across Wales to continue the movement for change initiated by the Well-being of Future Generations Act and the work of Sophie Howe.

“I want to pay tribute to Sophie Howe for all her work during her time as the Future Generations Commissioner. Sophie has made the role her own, inspiring our younger generation and society in general, to think carefully about all the decisions we make, and how it will impact on those that succeed us as the leaders of tomorrow.

“Sophie has made an impressive and long-lasting contribution to public debate and policy in Wales, and we are forever thankful to her in shaping the first Future Generations Commissioner for Wales’ role.”

Minister for Social Justice Jane Hutt, who chaired the cross-party selection panel said: “It is imperative our next Future Generations Commissioner has the knowledge, understanding and the experience to take on this huge challenge.

“I’m looking forward to working with Derek Walker as our new Commissioner, to deliver the fair and equal future we all want to see.

“I want to thank Sophie Howe for all her work in delivering for our future generations, engaging young people to be part of the process and bringing the Well-being of Future Generations Act to life. Sophie has made a positive and proactive contribution and for that we will always be grateful.”