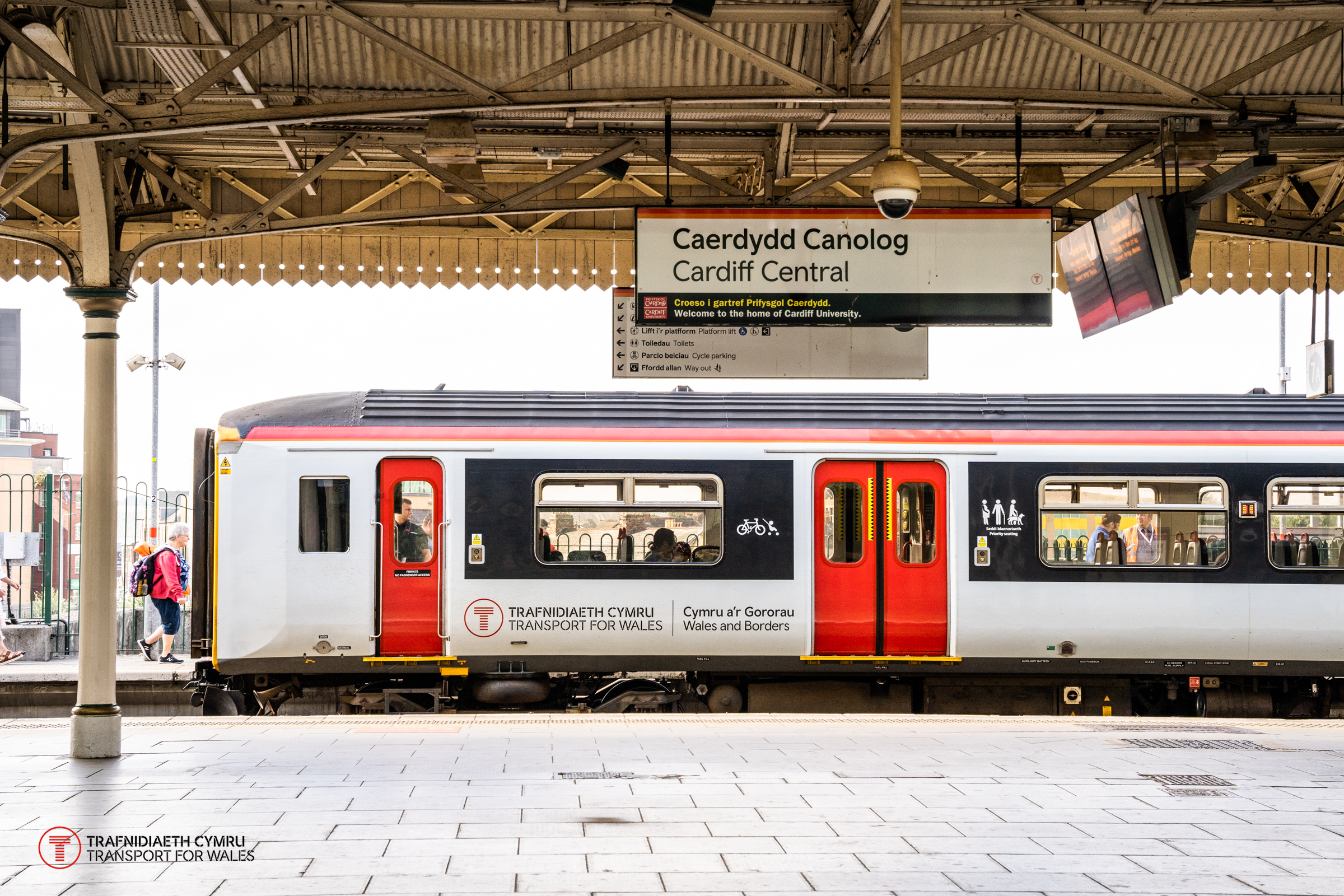 Transport for Wales has announced a pay deal agreement for workers after negotiations with trade unions.

The deal includes a base line pay increase of around 4.5% with different parts of the organisation subject to different pay models.

The Deputy Minister for Climate Change with responsibility for Transport, Lee Waters said: “This is great news and highlights how we to do things differently in Wales, securing a fair pay deal via a progressive social partnership with Unions that recognises the value of our rail workers.

“We strongly urge the UK Government to follow our lead by negotiating a pay settlement with Unions in England so that further strike action and disruption for passengers and freight is avoided.”

James Price, TfW CEO said: “We are extremely pleased to have reached a deal with all our partners in the industry trade unions – ASLEF, RMT, TSSA and Unite.  We’re continuing to work in collaboration with our Trade Unions as we build our social partnership model offering benefits for all.

“I’d like to take this opportunity to thank all our partners involved in negotiations and also highlight the importance of supporting our workforce in this cost of living crisis.”

Natalie Feeley, Regional Organiser, Western Region TSSA added: “After sometimes negotiating in challenging circumstances, TSSA is pleased that we have been able to secure a good deal for our members. This is testament to the social partnership approach which we actively embrace and promote in all of our dealings with the company.”

Alan McCarthy, Regional Co-ordinating Officer, Unite Wales said: “This continues to be a very challenging time for workers, with no clear signs of the Cost of Living problem easing yet. We’re pleased the social partnership approach fostered by the Trade Unions and TfW has resulted in a negotiated offer that workers felt was fair and voted to accept”

Mick Lynch, General Secretary of RMT said: “RMT is very committed to achieving a fair deal for all Rail workers. The TFW recognition of the strong RMT mandate in this area helped us make good progress. Welsh Government have clearly shown that Rail disputes can be avoided by meaningful negotiations.”