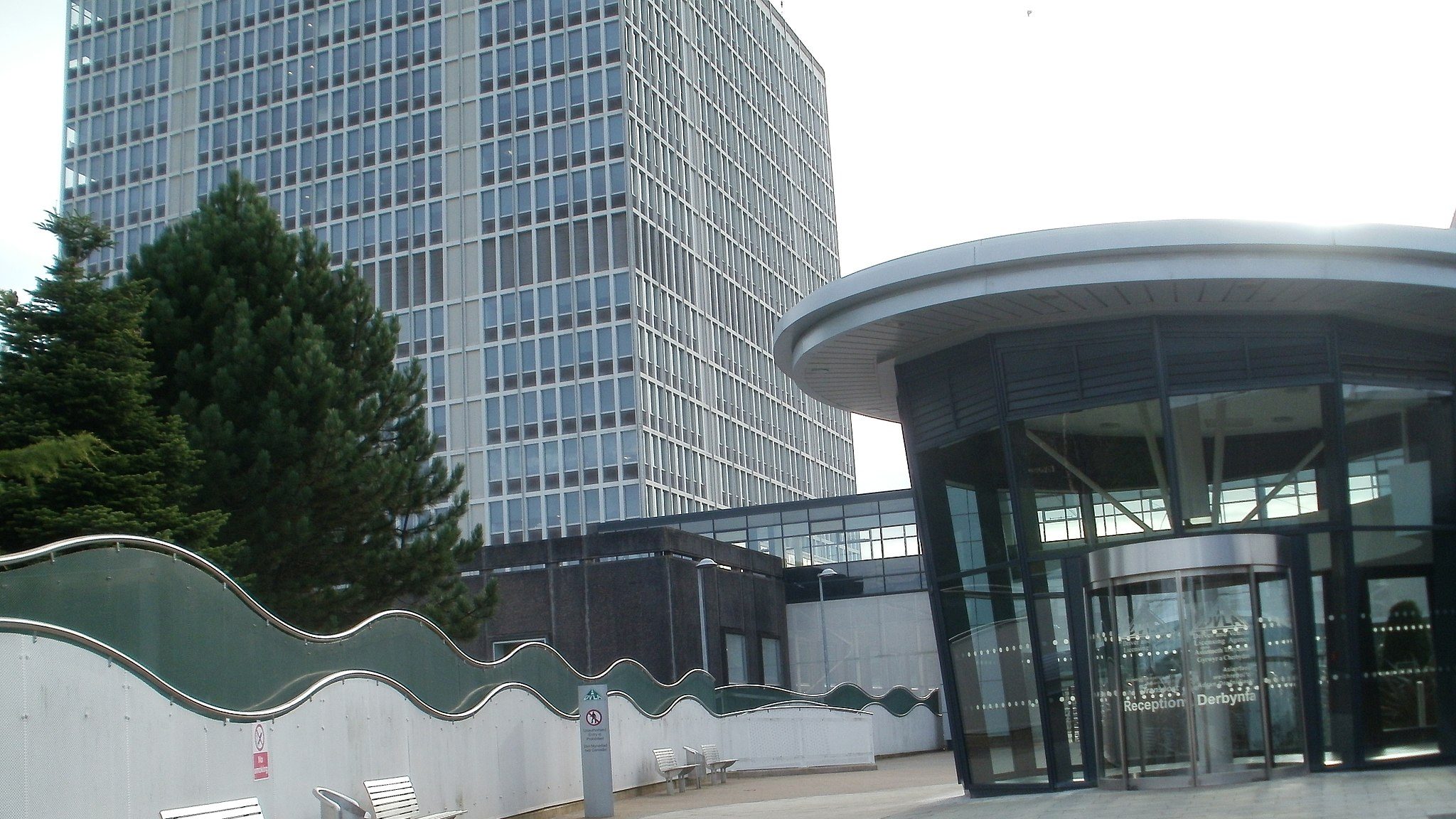 The Swansea staff join colleagues in Birmingham, as around 600 workers who assess people’s medical ability to drive before granting them a driving licence walk out.

PCS general secretary Mark Serwotka said: “This latest phase of our targeted and sustained strike action comes as the government launches another attack on working people by introducing anti-union legislation.

“By trying to stop unions taking action – something we will fight strongly against – the government is attacking the symptom, not the cause. The cause, in this case, is a government that has offered our members just a 2% pay rise at a time when inflation is over 10%.

“It’s no wonder our members at DVLA are angry. They are keen to do their jobs, to serve the public, but are struggling to cope with the cost-of-living crisis.

“They deserve, at very least, an above-inflation pay rise.”