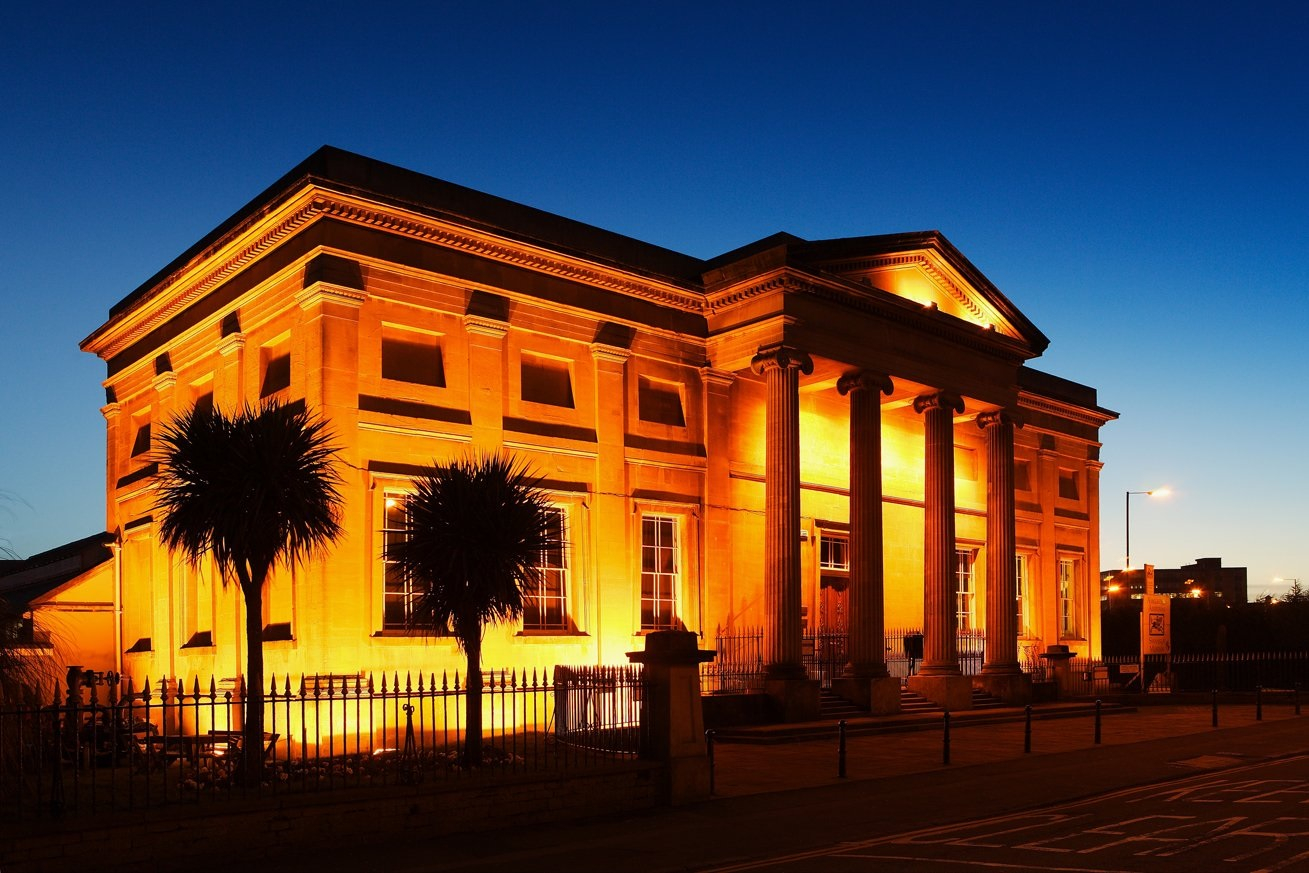 The UK Government has approved a levelling-up bid from Swansea Council for the project, which is aimed at further regenerating the Lower Swansea Valley.

The project is made up of three elements:

“Helping breathe new life into the River Tawe corridor, the project will boost Swansea’s status as a heritage destination, ensure our rich industrial history continues to be celebrated for years to come and improve our cultural offer for the benefit of local residents and visitors to the city.

“It will combine with all the significant investment that’s already under way across Swansea to transform our city into the UK’s best places to live, work, study and visit.”

The council also bid for levelling-up funding for projects aimed at further regenerating the city centre, improving Fabian Way infrastructure and boosting Port Eynon as a visitor destination. Those bids were unsuccessful.

Cllr Stewart said: “While we welcome the approval of the Lower Swansea Valley project bid, we’re disappointed that our other project bids were unsuccessful and we’ll be making contact with the UK Government as soon as possible for feedback. We will also be pursuing other bids and hope to be successful on those in future bidding rounds

“Over £1bn of investment is currently on-going into the rebuilding, reshaping and restoration of our city.”

Among the work on-going is revamping of the Hafod Morfa Copperworks site by Swansea firm John Weaver contractors on behalf of the council. The work has been made possible thanks to a £4m grant from

The National Lottery Heritage Fund in Wales, and £500,000 from Welsh Government. A Penderyn whisky distillery and visitor centre form part of that project.

Other projects include emerging Skyline proposals for Kilvey Hill that could, subject to approval, include a cable car system, luge runs and other facilities.