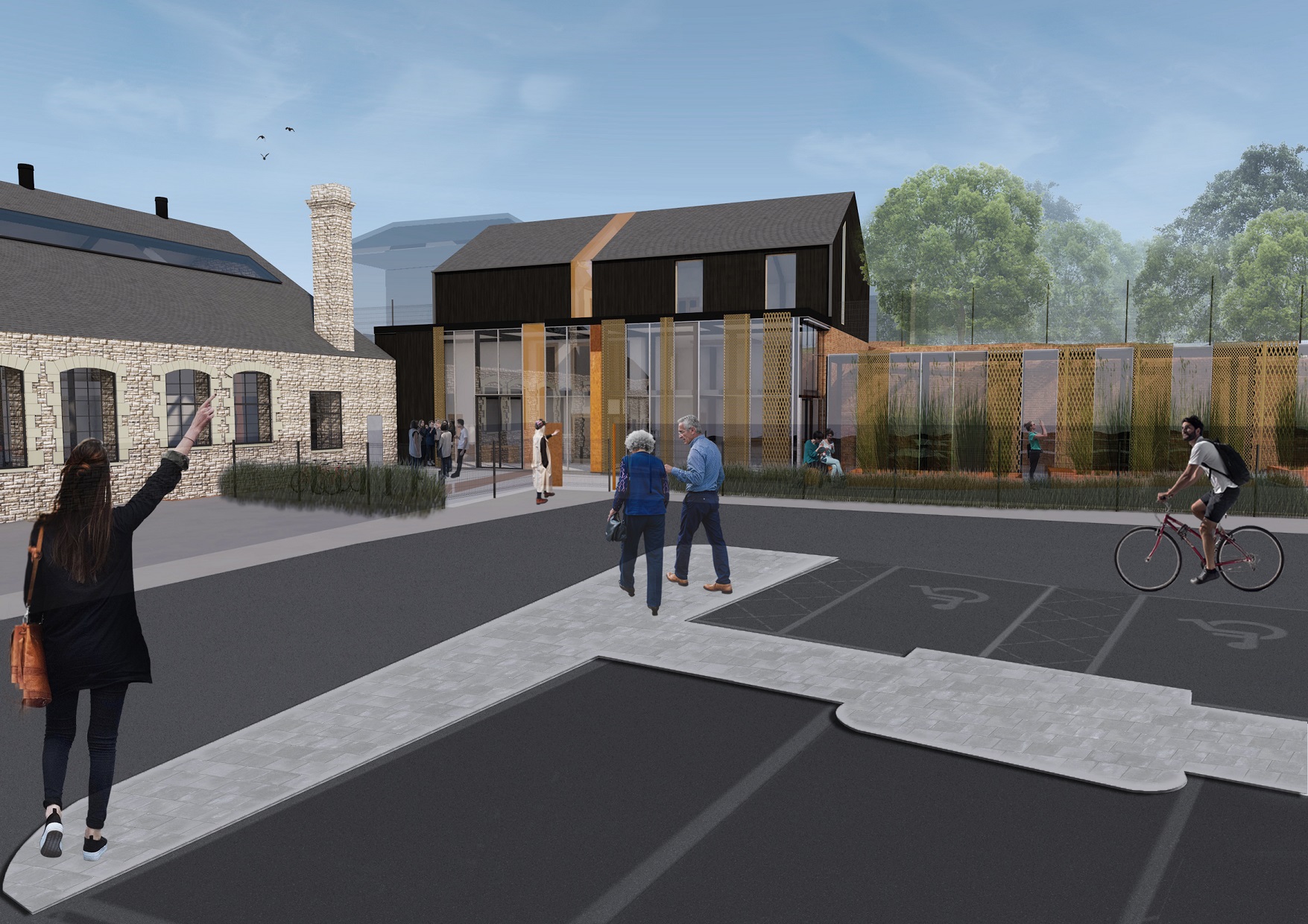 The Levelling Up funding will include the Hafod Morfa Copperworks creating new shops, restaurants and market places, along with a major upgrade to Swansea Museum in the city centre.

Meanwhile in Bridgend county, nearly £18 million will help renovate the Grand Pavilion in Porthcawl, one of the most recognisable buildings in South Wales, which has deteriorated after years of piecemeal refurbishments.

While in Neath Port Talbot, £17.8 million will restore the historic estate in the Vale of Neath and build new walkways and cycle paths.

A total of 11 projects across Wales received grants from round two of flagship £2.1b Levelling Up Fund.

Grants include £50 million for Cardiff Crossrail, the joint highest amount awarded to a UK project. There is also £9 million for a new engineering campus for 600 students in Blaenau Gwent and £18.6 million for a new cycle route between Llandudno Junction and Betws y Coed via the Conwy Valley.

“That’s why we are backing a number of projects with new transformational funding to level up local communities in Wales.

“By reaching even more parts of the country than before, we will build a future of optimism and pride in people’s lives and the places they call home.”

Levelling Up Secretary Michael Gove said: “We are firing the starting gun on more than a hundred transformational projects in every corner of the UK that will revitalise communities that have historically been overlooked but are bursting with potential.

“This new funding will create jobs, drive economic growth, and help to restore local pride. We are delivering on the people’s priorities, levelling up across the UK to ensure that no matter where you are from, you can go as far as your talents will take you.”

Secretary of State for Wales David TC Davies said: “This is a hugely significant investment in truly significant projects across Wales. I’m delighted to see so many successful bids from around the country for schemes which will have an impact for generations to come.

“This funding will regenerate town centres and historic buildings, create new cycle and walking paths through some of our most beautiful countryside, improve facilities for visitors, deliver transport solutions for Cardiff and contribute to the health and future job opportunities for people in the areas involved.

“I am very much looking forward to following the progress of these projects as they help us achieve our ambitions of levelling up the UK and growing the Welsh economy.”

“But this isn’t just about a slogan. This round of investment continues the UK Conservative Government’s commitment made to secure our Welsh heritage and boost tourism but crucially to create jobs across our country.”

The major investment announced today follows the allocation of £1.7 billion to 105 projects from round one of the Levelling Up Fund in 2021– taking the total allocated so far from the fund to £3.8 billion.

The Government has also confirmed there will be a further round of the Levelling Up Fund, providing more opportunity to level up places across the UK.