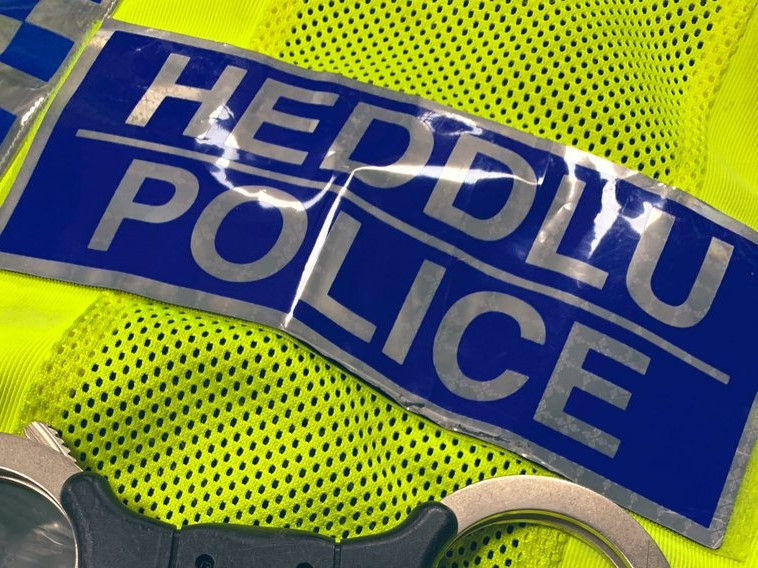 Police have recovered a large number of dogs suspected to have been stolen in recent months at two locations over the weekend.

Dyfed-Powys Police and South Wales Police attended two areas where dogs and puppies with a total value of tens of thousands of pounds were found.

South Wales Police observed several dogs being released onto common land from a nearby location in Briton Ferry and recovered six dogs. The owners of these stolen dogs have been identified and they have been returned home. A further criminal investigation is ongoing.

Superintendent Cath Larkman, of South Wales Police, said: “It needs to be borne in mind that these dogs are not merely items of financial value, these are living creatures who feel pain and suffering and loss at being stolen and they are much loved family members in many instances.

“One of the stolen dogs that was recovered at Briton Ferry fell into the water in panic at being released and had to be rescued by a police officer to prevent it drowning.

“We are pleased these dogs are back with their owners.  As a Police service, we take this criminality very seriously and our investigations are ongoing.  We are grateful for the assistance of the public for their support with this investigation.”

On Sunday (January 24), Dyfed-Powys Police attended an address in Carmarthenshire, where officers found a large number of dogs and puppies in outbuildings.

Detective Inspector Barry Kelly, of Dyfed-Powys Police, said: “We had been alerted to this property by a dog owner who reported the theft of five bitches and 17 puppies on Friday, January 22.

“On attendance, officers found a number of dogs, some of which have been identified through microchips.

“We estimate there to have been 70 to 80 dogs at the property, with the total value reaching tens of thousands of pounds.”

Officers remain at the location today (Monday, January 25) where work is being undertaken to scan all the animals for microchips and identify their legal owners.

“We have animal welfare officers, local authority staff and South Wales Police officers at the property today, who are making their way through the whole site scanning the dogs,” DI Kelly said.

“The problem we have is that the puppies won’t have been chipped, so unless they are feeding from the mother dog while we are there, it will be very difficult to trace their owners.

One person has been arrested on suspicion of handling stolen goods following the warrant at the Carmarthenshire property, and is currently in police custody. Enquiries are ongoing as officers search the site and look into recently reported dog thefts.

DI Kelly said: “We have had seven crimes reported to us in respect of dog thefts in the past six months. The officers in case will review these investigations and re-engage with the victims. As and when we find any link with dogs recovered from the two sites, we will be in contact with the potential owners.

“Although we have made an arrest, our enquiries are still at an early stage, and we would like to hear from anyone with information that might assist us.

“We also urge dog owners – and particularly breeders – to be vigilant and take all possible steps to ensure their animals are secure. A number of dogs stolen in just one incident reported to us were estimated to be worth around £40,000, which goes to show these are incredibly high value thefts.”

Anyone with information that could assist enquiries is asked to contact Dyfed-Powys Police in one of the following ways: