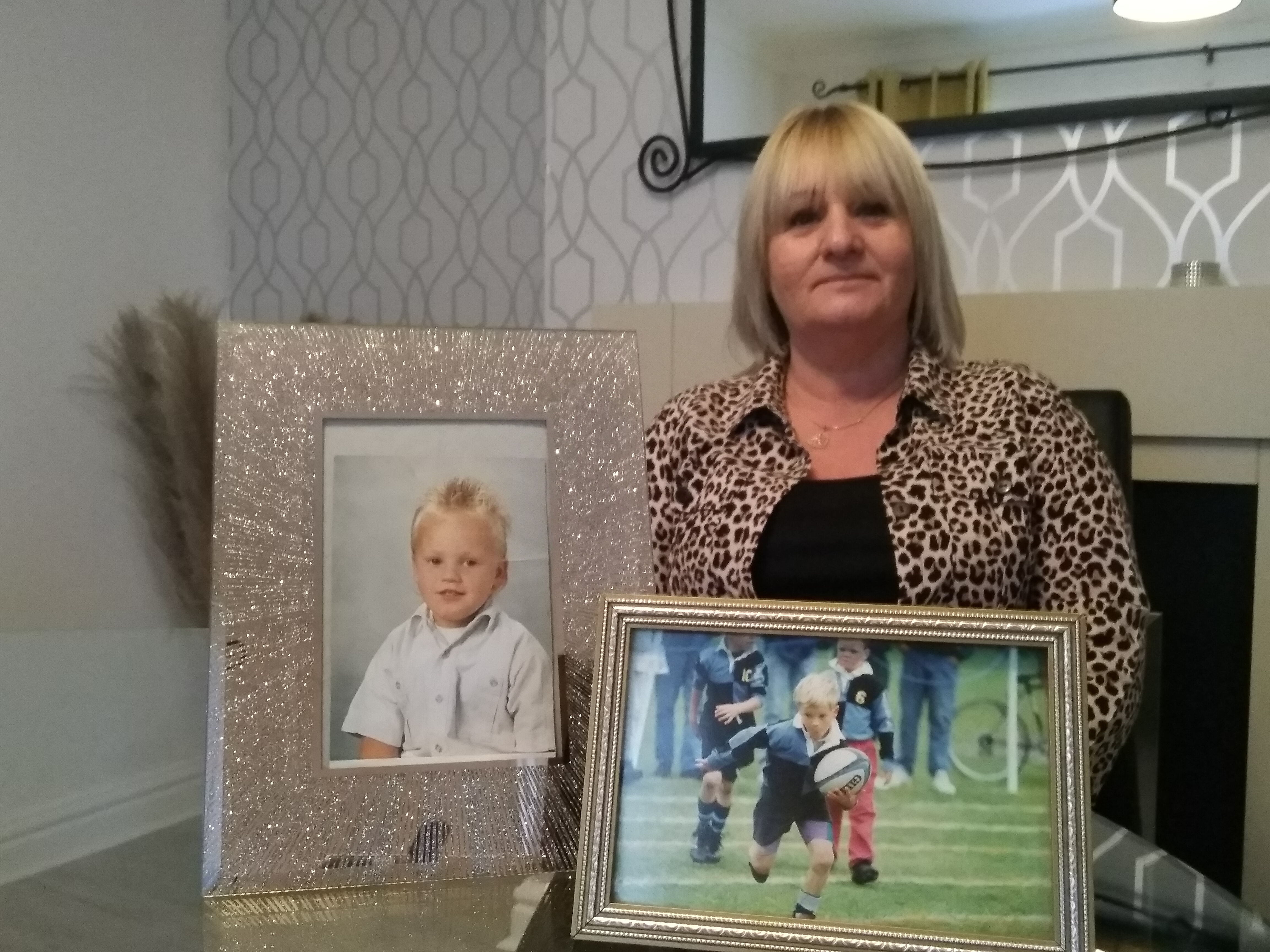 BBC Crimewatch Live has featured the case of 15-year-old Robert Williams who went missing 19 years ago from his Resolven home.

His mother Cheryl is appealing for people to ‘help bring her boy home’.

She said: “I have never had the answers I have needed and all I want is to know where Robert is so I can bring him home and lay him to rest and finally grieve properly.

“I know someone knows what happened to Robert, you may have been young at the time and not known what to do or been scared of repercussions from others who knew. But time has passed and putting Robert to rest and telling someone what you know would be an end of carrying the burden yourself and the end of the suffering for my family.

“You may have children of your own and have some understanding as a parent what I am still going through.

“I need to know where Robert is, I do not want to be a mother who never finds out what happened to her son.”

DI David Butt said: “19 years ago we launched a missing person appeal after Robert Williams was reported missing by his mother Cheryl.

“There is information that he may have spent the next few days in the Aberdulais area and since 2002 we have followed numerous leads to establish exactly what has happened to Robert.

“Every time we get a new lead we liaise with Cheryl and I see the hope in her rise that she may finally get the answers she desperately wants.

“Up until now despite our best efforts we have not been able to establish what happened to Robert but I do believe that even given all this time past someone in our communities does have information which will help us.

“Please do not hesitate to tell us what you know.”