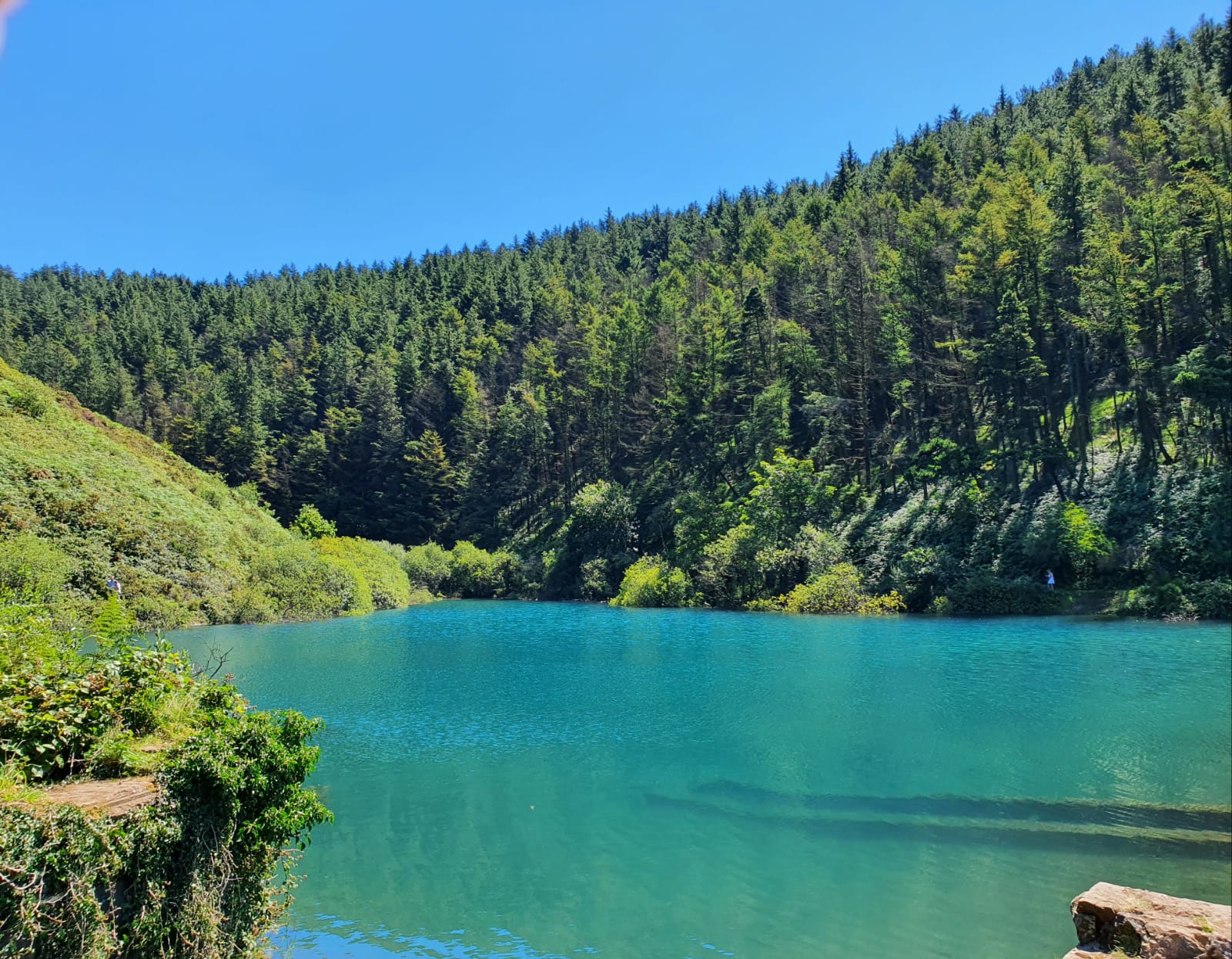 A month on from Neath Port Talbot Council’s plea for facebook photographers and Instagrammers to stay away from picturesque Brombil Reservoir due to parking chaos and litter issues, the council say they are continuing with enforcement action.

Neath Port Talbot Council say that their parking enforcement officers have recently issued 15 Penalty Charge Notices for a variety of offences at Brombil in Margam.

And South Wales Police, whose officers are maintaining a uniformed presence at Brombil, have also issued two fixed penalty tickets for offences and three people have been “spoken to” by officers there recently.

Residents of Brombil have been suffering recurring problems due to an influx of visitors to Brombil Reservoir due to the location being shared widely by visitors on social media.

The huge rise in visitors has led to frequent blocked access and severe parking problems for local residents and access for any emergency vehicles has often become blocked.

There are also issues involving littering and dog mess.

Last month, Neath Port Talbot Council took the unusual step of issuing a press release plus social media messages requesting that recreational visitors stay away from the privately owned reservoir while a solution to the parking and other problems was worked on.

Officers say they have been pleased to report that so far all dog walkers seen on patrols have been responsible and have been carrying dog waste bags. Patrols will continue in the area.

Cllr Leanne Jones, Neath Port Talbot Council’s Deputy Leader and Cabinet Member for Community Safety and Public Protection, said: “The council does not promote Brombil Reservoir as a visitor attraction. It is privately owned and the issues have arisen due to people wishing to take photographs there to post on social media.

“Our enforcement officers and partners from South Wales Police are maintaining a strong presence as residents are suffering a number of problems and at the same time we are working hard to arrive at a long term solution.”