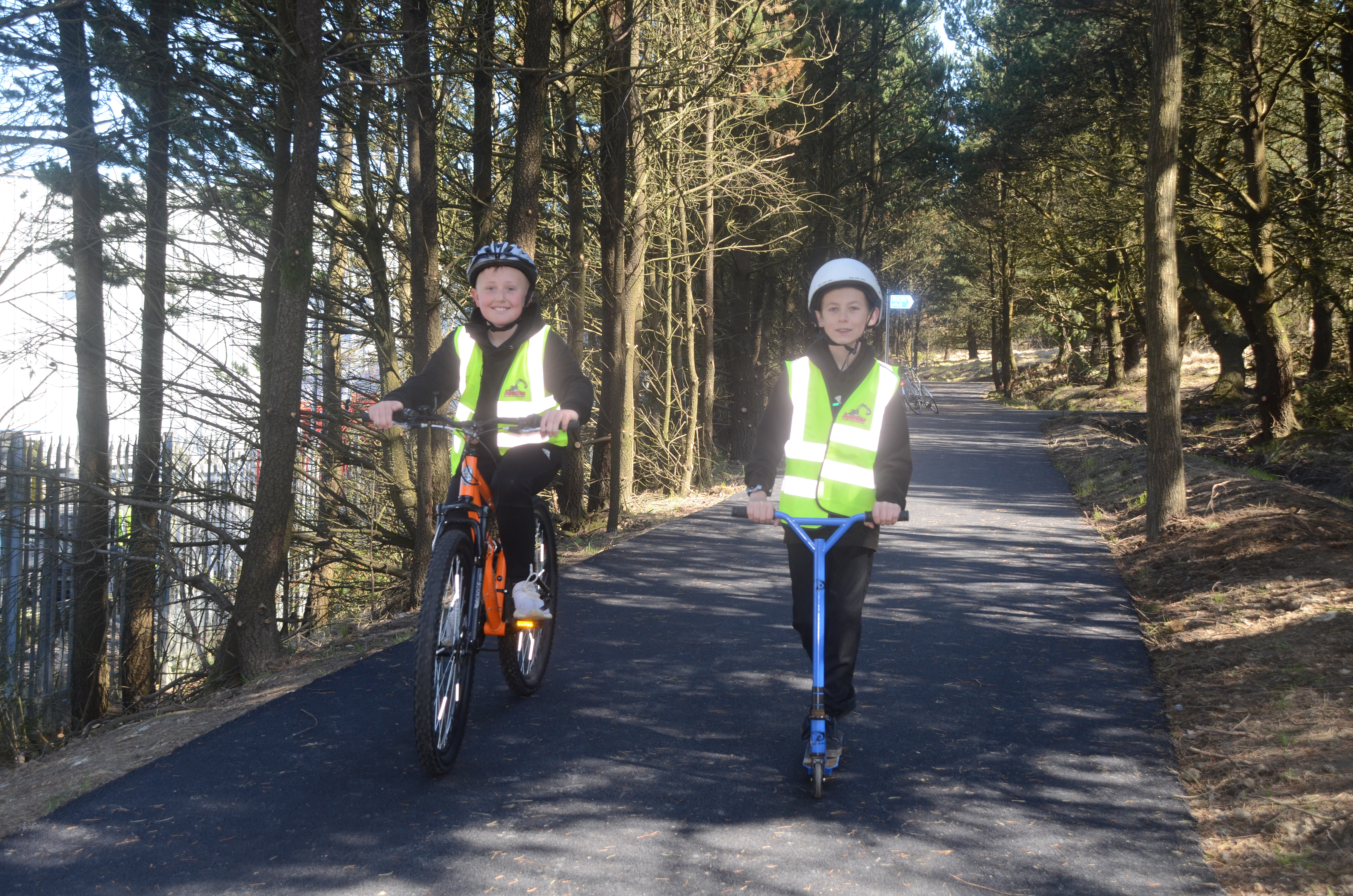 The former Swansea District railway line in the north of Swansea is set to be transformed into a new walking and cycling route.

Swansea Council is looking to extend its active travel network even further by creating a new 1.6km route which follows the path of an old railway line between Grovesend and Pontarddulais.

The railway line has long since gone and the route has become overgrown and inaccessible to the public, but the Council has ambitious plans to open up the path with a new shared use walking and cycle route.

The Council received more than £3million of Welsh Government ‘Active Travel’ funding earlier this year and some of the money is being used to look at the design and feasibility of new walking and cycling infrastructure.

Mark Thomas, Cabinet Member for Environment Enhancement & Infrastructure Management, said: “This is a really exciting scheme which we hope can help connect the communities of Grovesend and Pontarddulais to existing networks in other parts of the city.

“It also gives us the opportunity to reopen a former transport link which, for many years, carried freight trains across the region.

“We are in the early stages of design and planning for this new route and hopefully in the near future we can look to secure additional funding to develop the route specifically for walking and cycling.”

Swansea currently has more than 120km of off-road walking and cycling infrastructure which can be used safely as an alternative way of getting around.

The latest funding from the Welsh Government is also being invested in additional routes between Bishopston and Mayals, creating a direct link between Gower and Swansea Bay.

A new route has also recently opened between Kingsbridge and Gowerton and has seen a huge increase in walkers and cyclists using the shared use path daily.

Cllr Thomas added: “In recent years, we have been very successful in securing funding to enable us to achieve our ambitions of increasing the network for walking and cycling.

“We want to encourage as many people as possible to consider other methods of travelling around our city, instead of using the car. The creation of new and safe routes, linking up communities is a way of increasing this type of transport and people can do it safely without needing to use roads.”