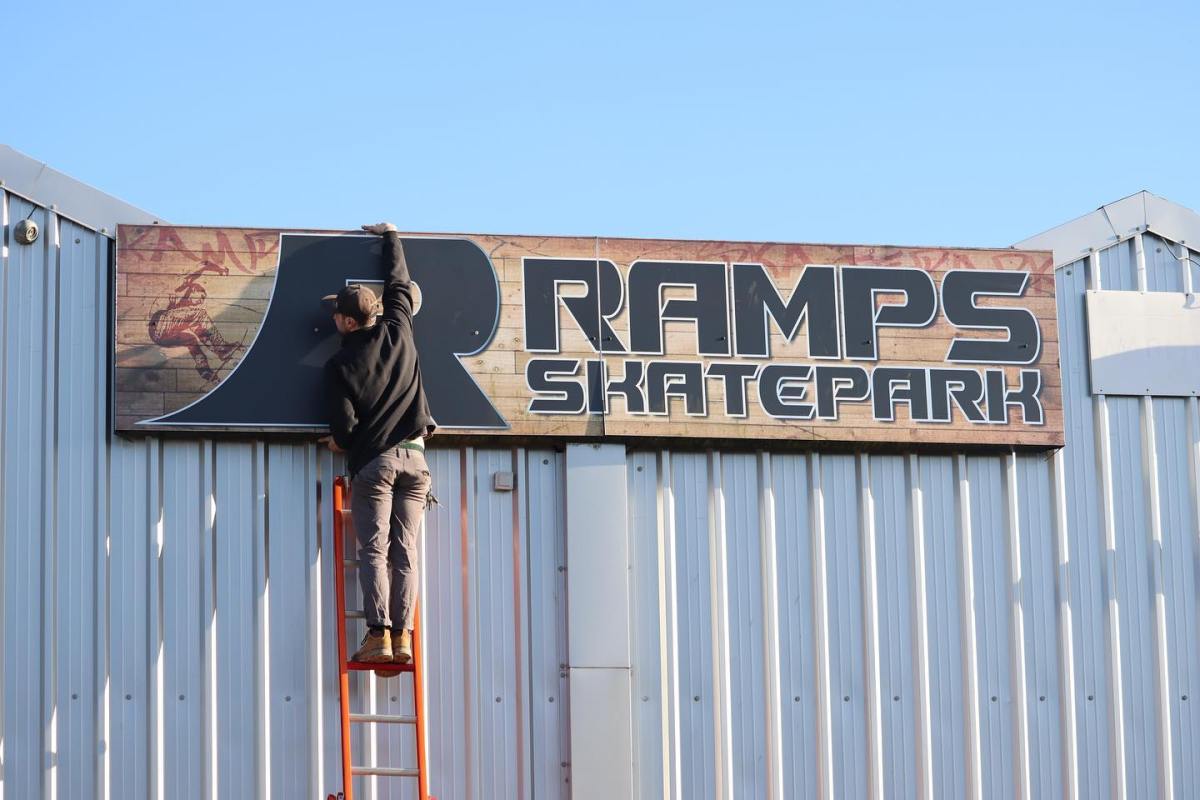 City planners have rejected a proposal to convert an industrial unit on Fforestfach Industrial Estate into an indoor skatepark and shop.

The plans were from the owners of the former Ramps skatepark in Llanelli, who closed suddenly in February.

At the time of the closure in a statement on their facebook page, the skatepark said: “This has been a very difficult time for the Leisure & Hospitality industry and we know from keeping in touch with the skate park network across the UK that skate parks in particular have found the last 12 months very challenging.

“After a lot of soul searching we have had to make the difficult decision to move from our current location at the end of the existing lease.”

The skatepark had originally planned to open at their new location in May, and construction of the wooden skate ramps in the new unit has already been completed.

In their rejection notice, Swansea Council planners outlined that the skate park had failed to demonstrate the lack of demand for the current usage of the industrial unit that would justify its change of use. The proposals were also not in keeping with the council’s local development plan to ensure sustainable development and reduce travel demand.