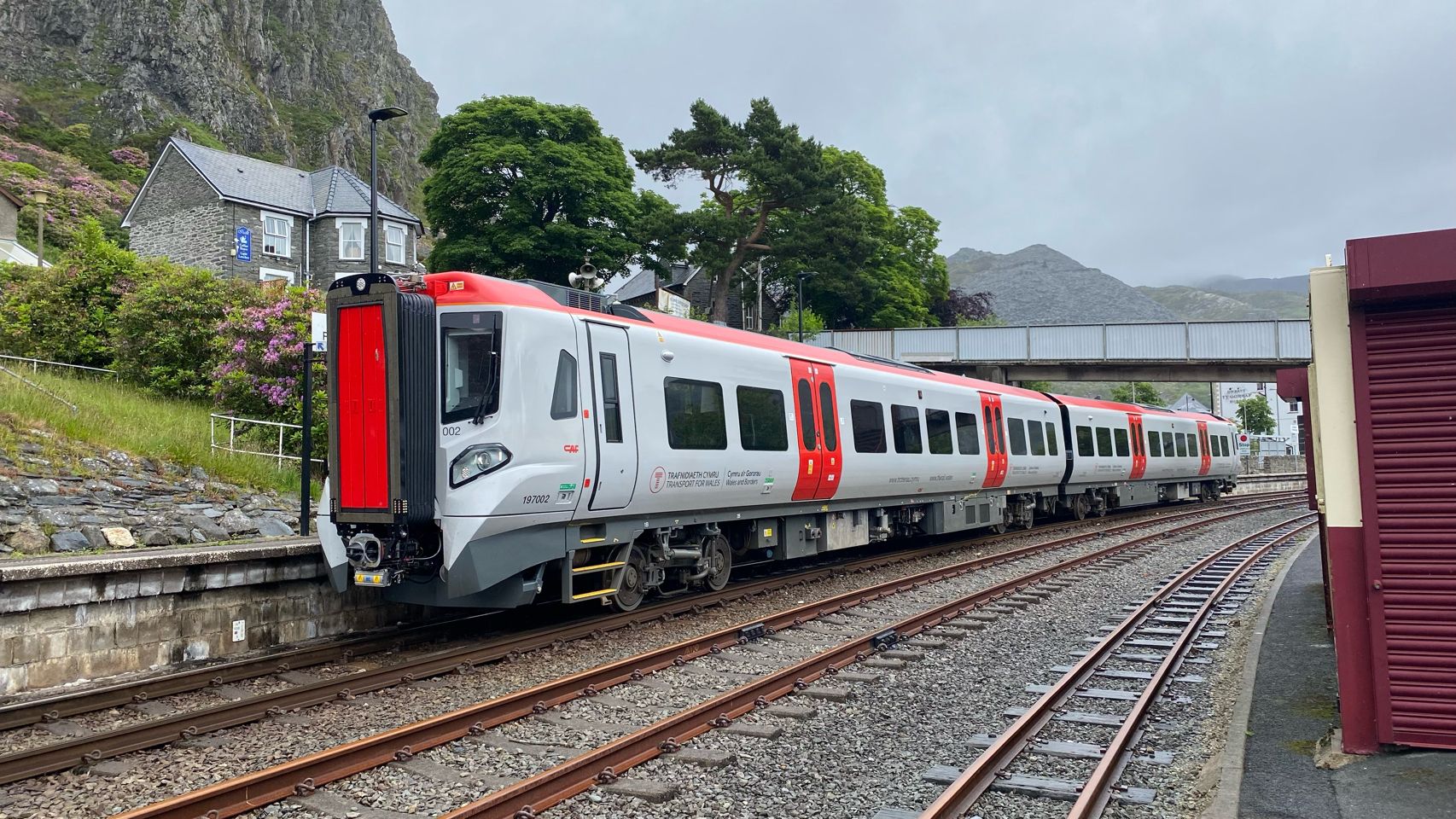 The Welsh Liberal Democrats have called on the Welsh Government to take a leaf out of Spain’s book on public transport.

The party is calling for the Welsh Labour Government to consider introducing a scheme similar to the one introduced this month in Spain which will see free train journeys for commuter and medium-distance trains between September 1 and December 31.

The policy, announced by Prime Minister Pedro Sánchez last month, is designed to help cushion the impact of the cost-of-living crisis for Spanish citizens, particularly those who rely on using public transport to get to work.

The policy will also see a 30% discount on all other forms of public transport, including metros, buses and trams.

Spain, like the UK has seen one of the highest inflation levels in Europe running at 10.8% comparable to the 9.4% seen in the UK.

With inflation set to hit as high as 12% in the UK, the Welsh Liberal Democrats are asking the Welsh Government to consider implementing free rail tickets on Transport for Wales services for a limited time period.

Besides helping working families cope with the cost-of-living crisis, the Party has argued it could help reduce pollution and congestion and encourage some people to make the longer-term switch to public transport, especially given high fuel prices.

In Germany, a similar scheme of offering all rail tickets for €9 was found to have decreased the level of congestion in 23 of the 26 cities examined.

Commenting Welsh Liberal Democrat Leader Jane Dodds MS said: “With the cost-of-living crisis surging, we need to be looking at innovative solutions to help keep costs down. For many people, getting to work is one of their biggest expenses, whether they are driving with high fuel prices, or using expensive train passes already.

“This scheme coming into effect in Spain is an example of one way in which workers can have some sort of cushion against rapidly rising prices.

“The policy would also be extremely green and would hopefully go a long way into encouraging people to move to public transport permanently, the evidence from the scheme in Germany is really encouraging on this.

“I hope that the Welsh Labour Government will look at some of the evidence coming out of our European neighbours and consider introducing a similar scheme here in Wales.”