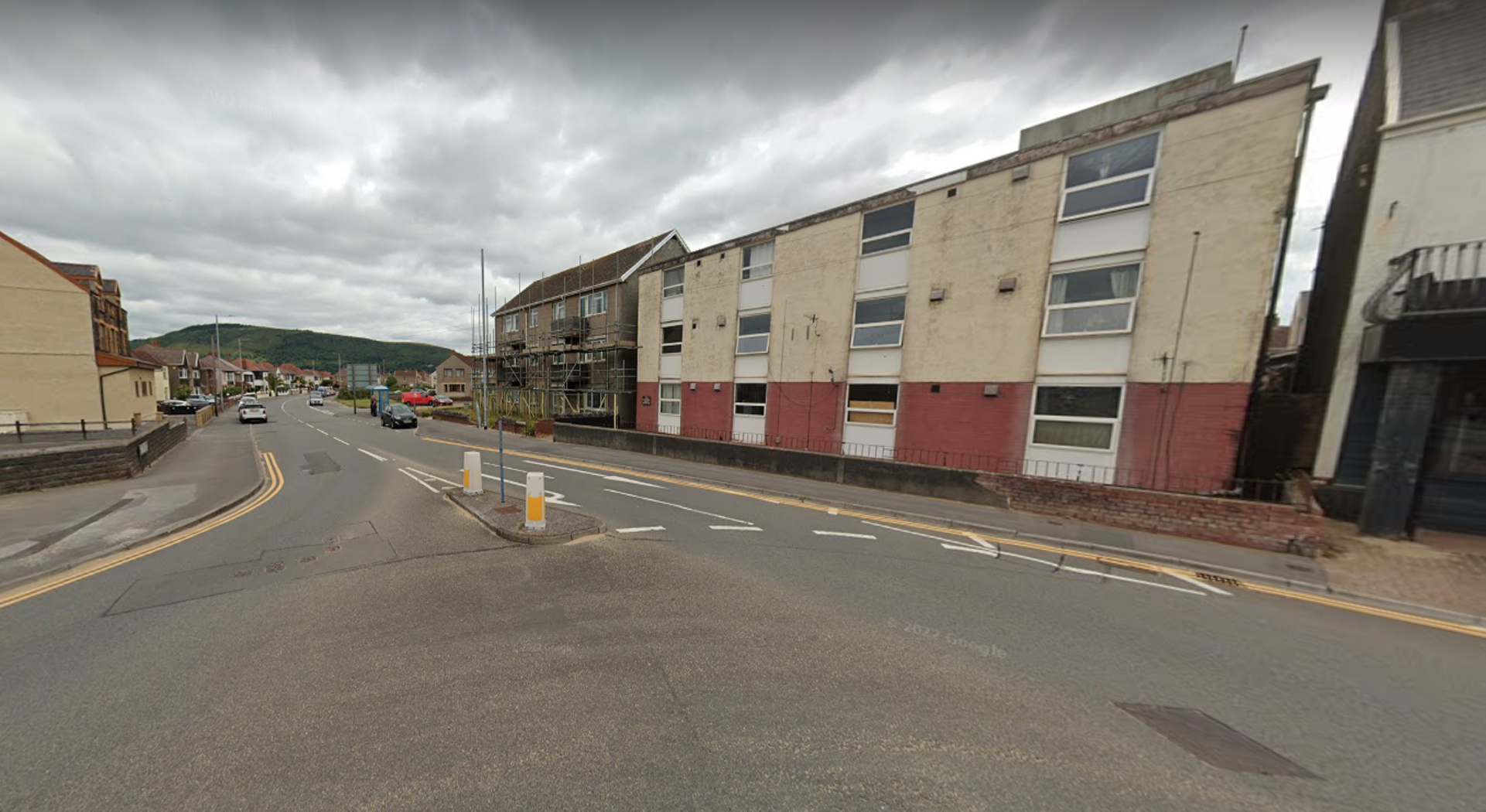 Detectives at South Wales Police have arrested a 50 year-old man on suspicion of attempted murder following an incident which occurred at an address in Victoria Road, Aberavon at around 6.45pm on Saturday (17 September).

A 32 year-old man was taken to the University Hospital of Wales following the incident where he remains in a critical condition.

A crossbow was recovered by officers from the scene of the incident, with police saying the circumstances are being investigated.

South Wales Police Detective Chief Inspector Paul Raikes, said: “We understand there is concern in the community – I would like to reassure people that we have one person in custody and we are not currently looking for anybody else.

“The two men involved are believed to be known to one another and an investigation into the circumstances is ongoing.”

A cordon remains in place at the scene of the incident, which is in a block of flats on Victoria Road.