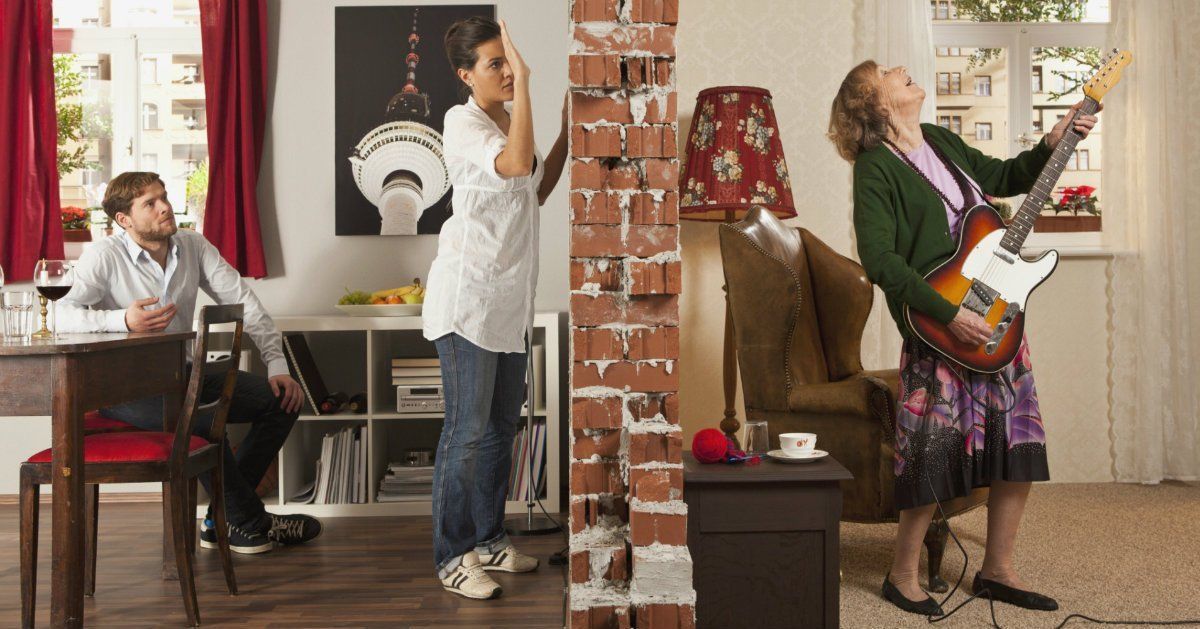 Swansea has been named as one of the top 10 cities in the UK for nuisance neighbours – with an average of 4,653 complaints every year!

New research by Comparethemarket reveals UK councils receive an average of 190,181 complaints a year about nuisance neighbours (that’s a complaint every two minutes and 46 seconds).

What type of neighbour are you? Take the Quiz!

The below table shows the number of complaints by nuisance type:

Mancunians complain the most about their neighbours

Residents in Manchester are most likely to have issues with those living next door with over 12,000 complaints made to the council every year totalling 61,400 in the last five years – of these, 29,345 are due to noise.

According to the findings, Newham, Birmingham, and Barret and Haringey are also amongst the worst places for disruptive neighbours.

Top 10 areas with the most average annual nuisance complaints:

See what kind of neighbour you are, and discover some helpful neighbour etiquette tips here.