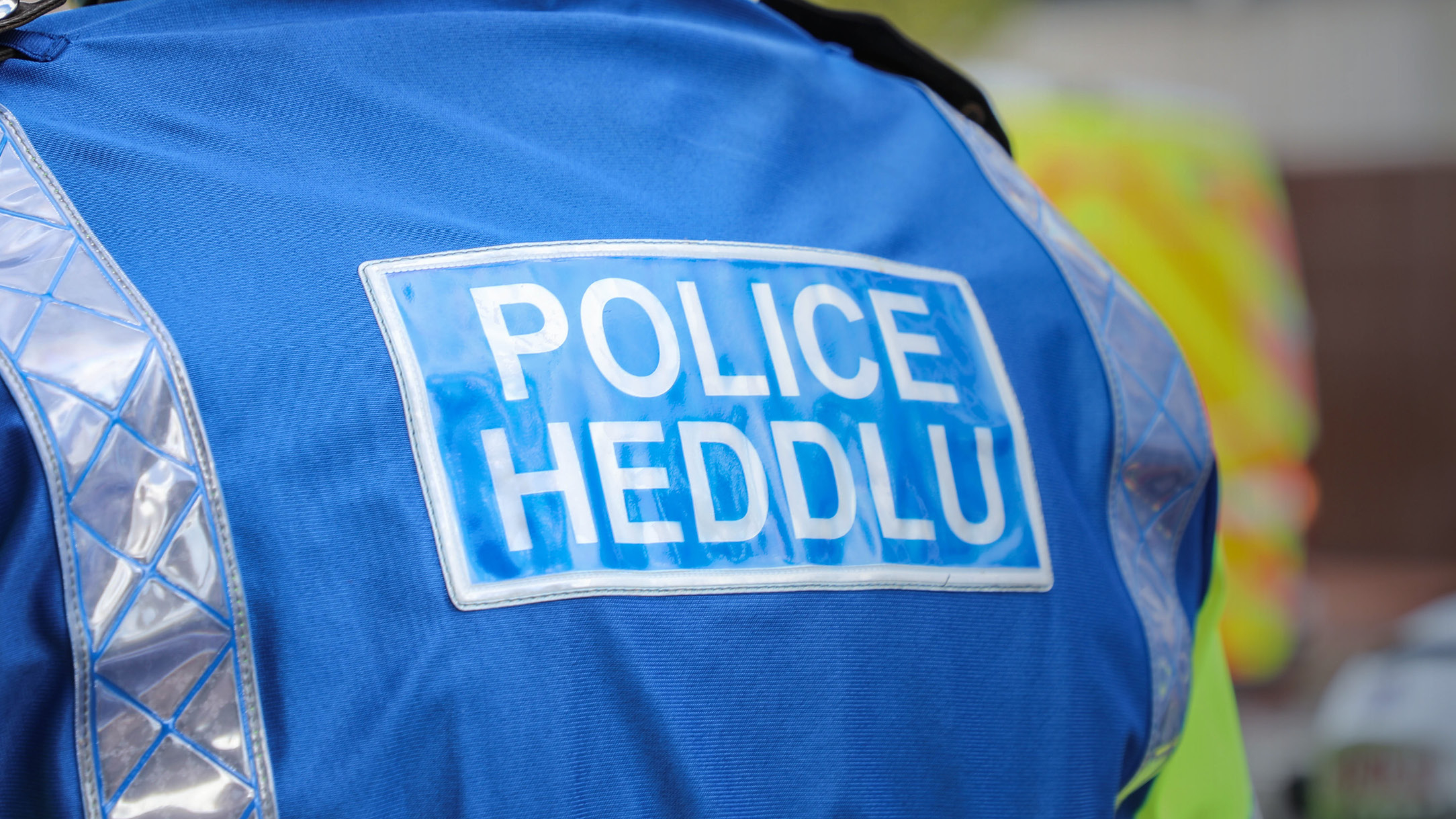 South Wales Police say they’re continuing to investigate the discovery of the bodies of two babies discovered at an address in Wildmill, Bridgend on Saturday evening (26 November).

Two men, aged 37 and 47, and a 29-year-old woman, who are currently in police custody for concealing the birth of child, have had a further 36 hour extension to their detention which was granted at Merthyr Magistrates Court this morning.

Police say they’re continuing to question the suspects and are awaiting results of post mortems and forensic examinations, which are taking place today, to determine the causes of the deaths.

The shocked community of Wildmill meanwhile are preparing to hold a candle-lit vigil in memory of the two young lives lost, outside the Wildmill Community Centre at 5pm on Tuesday.

Local resident, Paul Newman said in a facebook post: “There will be Police and a few Pastor’s saying prayer’s for them, all are welcome.

“If people want to talk about it or need counselling the centre will be open though out the week where Pastor’s will be there to chat to.”

Detective Superintendent Darren George, from South Wales Police, said: “Our thoughts go out to anyone affected by this traumatic incident. I would also like to thank the local community for their patience, given the significant police activity in the area over the past 36 hours.

“In addition, I want to remind members of the public to demonstrate responsibility when sharing information through social media and other means. Some information has been both upsetting for people connected to the incident and could compromise the investigation.

Bridgend County Borough Council Leader, Cllr Huw David said: “This is shocking and tragic news, and the residents of Wildmill are supporting one another closely while South Wales Police carry out their ongoing investigations.

“The council is offering the police its full co-operation, and is reminding people of the importance of remaining calm and avoiding speculation while the investigation is underway.

“If anyone has any information that they think may be relevant or helpful to the police, it can be reported directly to them by completing an online form.

“You can also report it by quoting the reference number *399650 and emailing SWP101@south-wales.police.uk, or calling the confidential 101 number.

“In the meantime, if any member of the public has a concern about the immediate wellbeing or safety of a child, they should report it immediately by calling 999.”

Three arrested after bodies of two babies found in Bridgend