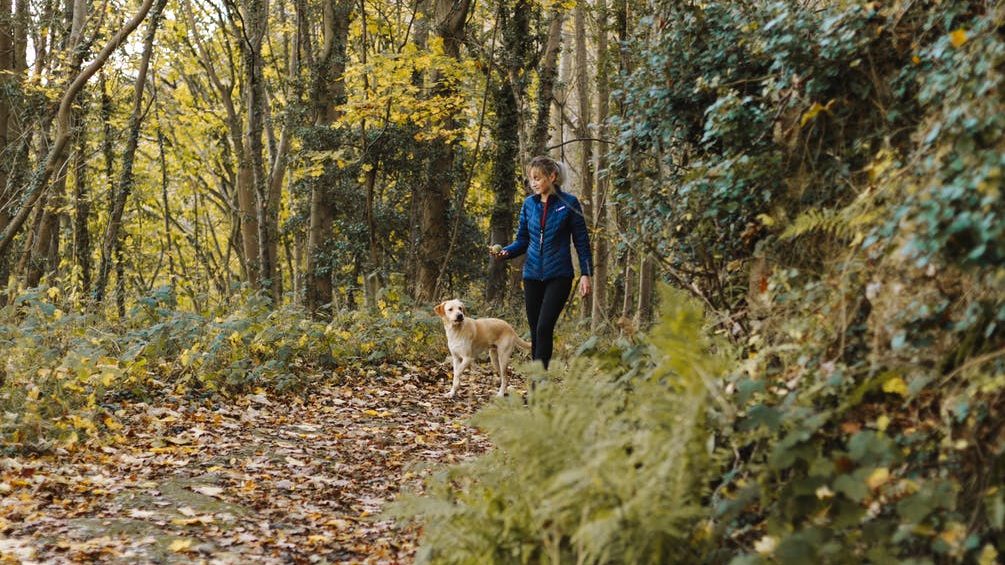 Representatives from Swansea’s Paws on Patrol crime prevention network will be out and about during half-term.

The group is made up of dog owners who are encouraged to report suspicious or anti-social behaviour should they see it.

It is run by Swansea Council’s Community Safety and representatives will be holding pop-up sessions to give advice and sign-up new members on the prom outside the Civic Centre on Tuesday June 1 and at Oystermouth Square on Friday June 4. Both days will be between 11 and 2pm.

Alyson Pugh, Swansea Council’s Cabinet Member for Supporting Communities, said: “For our city to become safer for our families, friends and neighbours, everybody needs to play an active role and Safer Swansea’s Paws on Patrol scheme is about encouraging people to play their part in the fight against crime.

“It has been running successfully for many years but since lockdown many new members have joined and are looking out for one and another and helping to keep Swansea safe.”

Cllr Pugh added: “Being part of the scheme they also receive useful safety information about how to keep themselves and their pets safe, this can range from information on the latest scams to home security tips.

“During the pandemic there has been a lot of stories about dog thefts and it is something that the Safer Swansea Partnership takes very seriously.

“While there is a lot of concern in the community it is important to stress the number of dog thefts reported in our force area is still relatively low and not every incident reported on social media is accurate.

“But nonetheless there are steps all owners can take to help keep their pets safe and the partnership has been providing some excellent advice.

“Hopefully the weather will be good during half-term and we’ll all be able to get out and enjoy the outdoors so if you are near one of the pop-up events please do stop and say hello.”