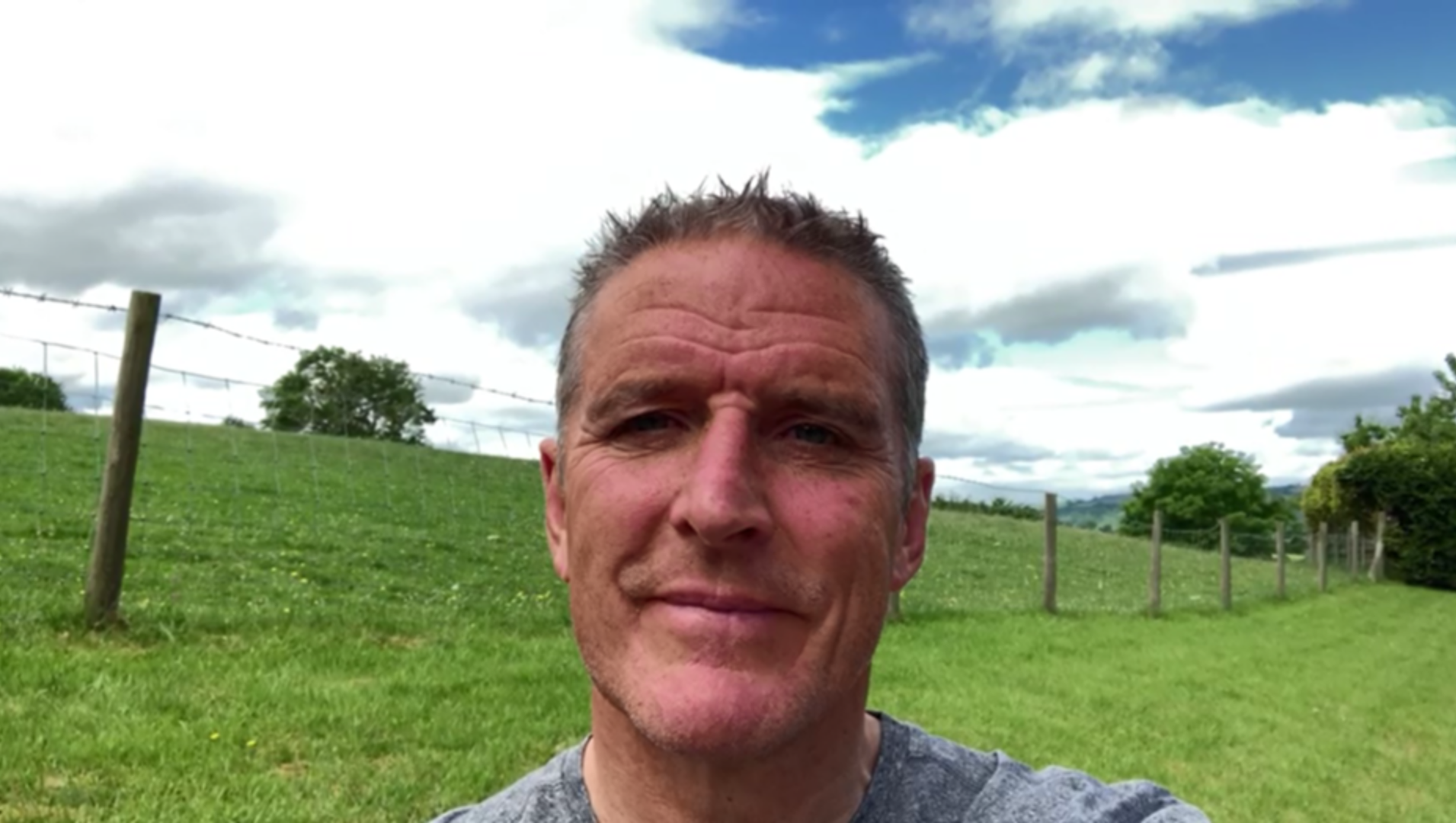 The famous Welsh naturalist called it a place that was “brilliant for mind and body” in a video he shared as part of a project to get the views of young people in the county on why they love where they live, and which natural spaces they turned to during lockdown.

Community housing organisation, Tai Tarian has launched a video competition for those between 16 and 24 years old living in the county.

It’s designed to build on the awareness raised during Mental Health Awareness Week of how important nature is for mental and physical health, as well as their vital role in a sustainable future.

He said: “It’s such a fantastic place. Brilliant for mind and body. It has various species of deer, including the weird Pere David’s deer.

“I’ve seen hares there; I’ve seen adders and all kinds of woodland birds. I’ve seen frogs, toads and newts in the various ponds and best of all, at the end of the day it’s got a really good cafe where you can grab a cup of tea and some cake!”

Tai Tarian have launched the #MyPlaceMySpace competition for those between 16 and 24 who call Neath Port Talbot home. They can share their own video like Iolo’s  on their social media channels to be in with a chance to win a £50 meal in a local independent restaurant.

Claire Maimone, deputy chief executive at Tai Tarian said: “Lockdown, and the continuing uncertainty around the coronavirus pandemic has been hard for everyone but the toll it has taken on our young people has been particularly heavy.

“Learning had to take place in a vacuum, often with insufficient resources at home, student life was a washout, career and job prospects evaporated. Social lives, sport and culture, which are so central to a rounded youth just disappeared. And for young people with caring responsibilities, health issues or other added pressures, the pressures were even greater.”

Claire added with everything on hold, local green spaces became central to people’s lives: “During that time, most people began to appreciate and spend time in the natural spaces on our doorsteps. The importance of this has already been highlighted by the charity Mind during Mental Health Awareness Week, whilst Natural Resources Wales and Forest Research data revealed increased engagement with nature significantly helped to support many people in maintaining their physical and mental health and wellbeing.

“We hope this video competition will give young people in our area the chance to share with everyone the places they turn to. The information could also be taken on board by those who have decision-making power when it comes to development and resources.”

The competition kicks off on Monday 12th July. Entries can be shared on Instagram, Twitter, Facebook and TikTok. Just tag @TaiTarian and use the hashtag #MyPlaceMySpace