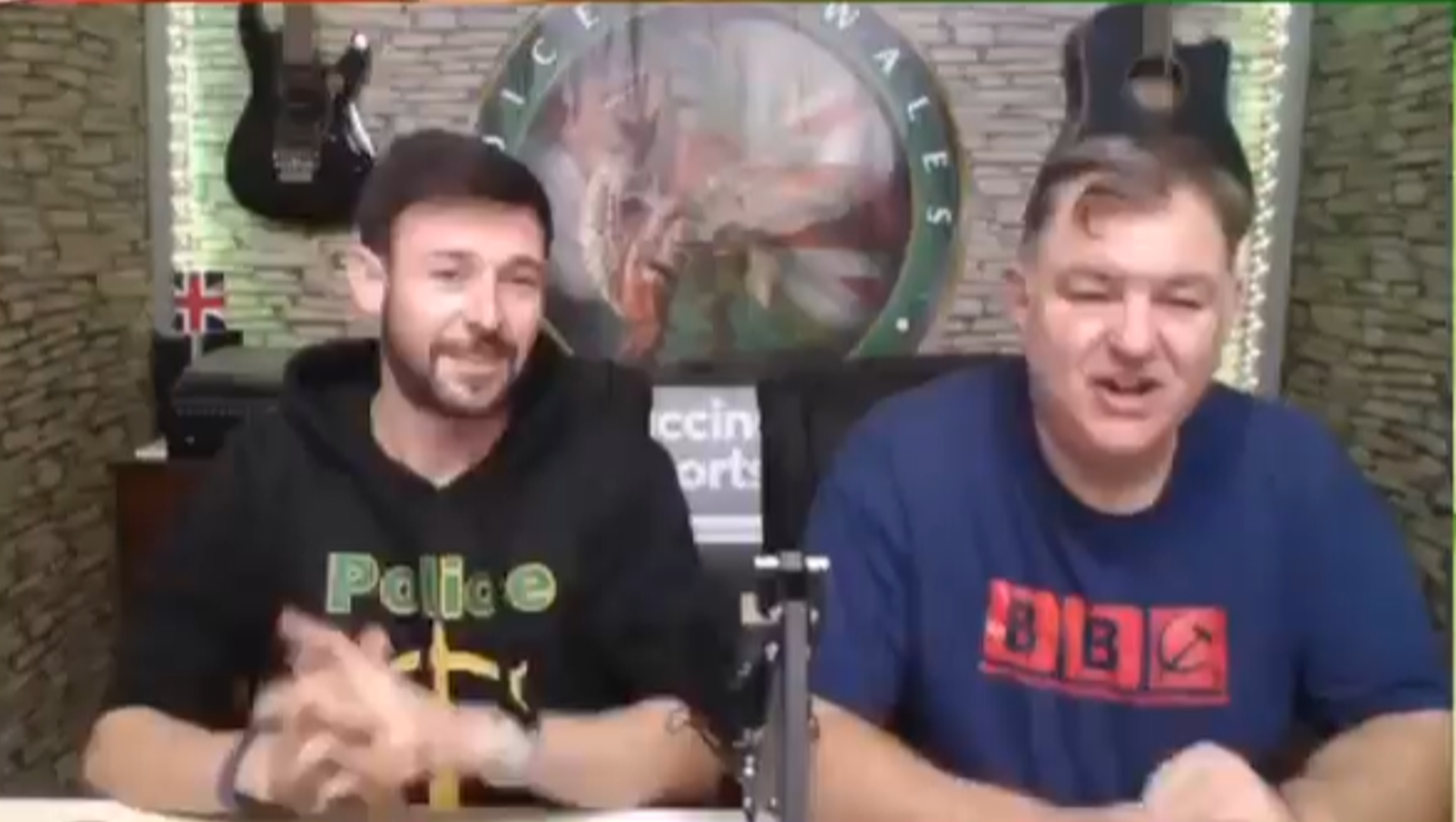 Stan Robinson, a spokesperson for Voice of Wales has refuted allegations of racism made against the group following the publication of an open letter written by Stand Up for Racism to Cinema & Co owner Anna Redfern.

The open letter said Anna Redfern and her venue has been manipulated by far-right groups that support her anti-COVID pass view – particularly a group called Voice of Wales.

The letter accuses the Voice of Wales group of anti-semitic, homophobic and racists acts, in addition to association with other far-right organisations and people such as former EDL leader Tommy Robinson.

Voice of Wales (VoW) describe themselves as a media organisation and say they just reported on the stance that Anna Redfern is taking.

In a strongly worded statement, Stan Robinson from Voice of Wales accuses Stand Up for Racism and Black Lives Matter Swansea of spreading lies, saying “far-left groups such as these believe in hating people, disrupting or closing businesses because they dare to think or act differently to them”.

“Spreading disinformation and lies is all part of being in a Society who they want to change to a Socialist Marxist State”.

Stan denied the group was was racist, saying: “With a BAME Junior Reporter and regular contributors to the program from Dannie Roscoe, both of these outstanding characters refuting the notion [of racism].”

On claims of anti-semitism, Stan urged people to look at the Labour Party and its history, adding that Voice of Wales had attended Pro Israel demonstrations in the summer and interviewed the Rt. Hon. Theresa Villiers MP who had effectively countered a Pro-Palastine demonstration the week prior.

Stan added: “Voice of Wales holds strong opinions on only a handful of policies. Individual responsibility, individual freedom, the evil of big government and to ensure democracy survives in an increasingly Orwellian State.”

Stan said that Voice of Wales had been accused of racism in the past in the media, but said that the evidence was lacking. He drew attention to the names of guests mentioned in the Stand Up to Racism letter and said that “having Katie Hopkins on our show, sharing a platform with the United States Proud Boys – whose leader, Enrique Tarrio ran Latinos for Trump during an election year. Those on our show had no offensive clothing on and made no offensive or outrageous statements – we simply discussed the forthcoming election in the United States.”

On Cinema & Co and Anna Redfern’s anti-COVID pass stand, Stan added: “VoW notes that the bullying and bigotry continues by the ‘blackshirts’ of the left and wishes every success to Anna and her brave team.”

In a social media post Cinema & Co owner Anna Redfern rejected any claims she was linked to racism or extremism.

She said that her “life had become totally surreal” and that she was “being acted on by so many forces out of [her] control. Some very dark.”

“I absolutely reject any claims that I am in any way connected to far-right groups, far-left groups or any form of racism”

Prestigious royal ‘green’ title to be given to Swansea