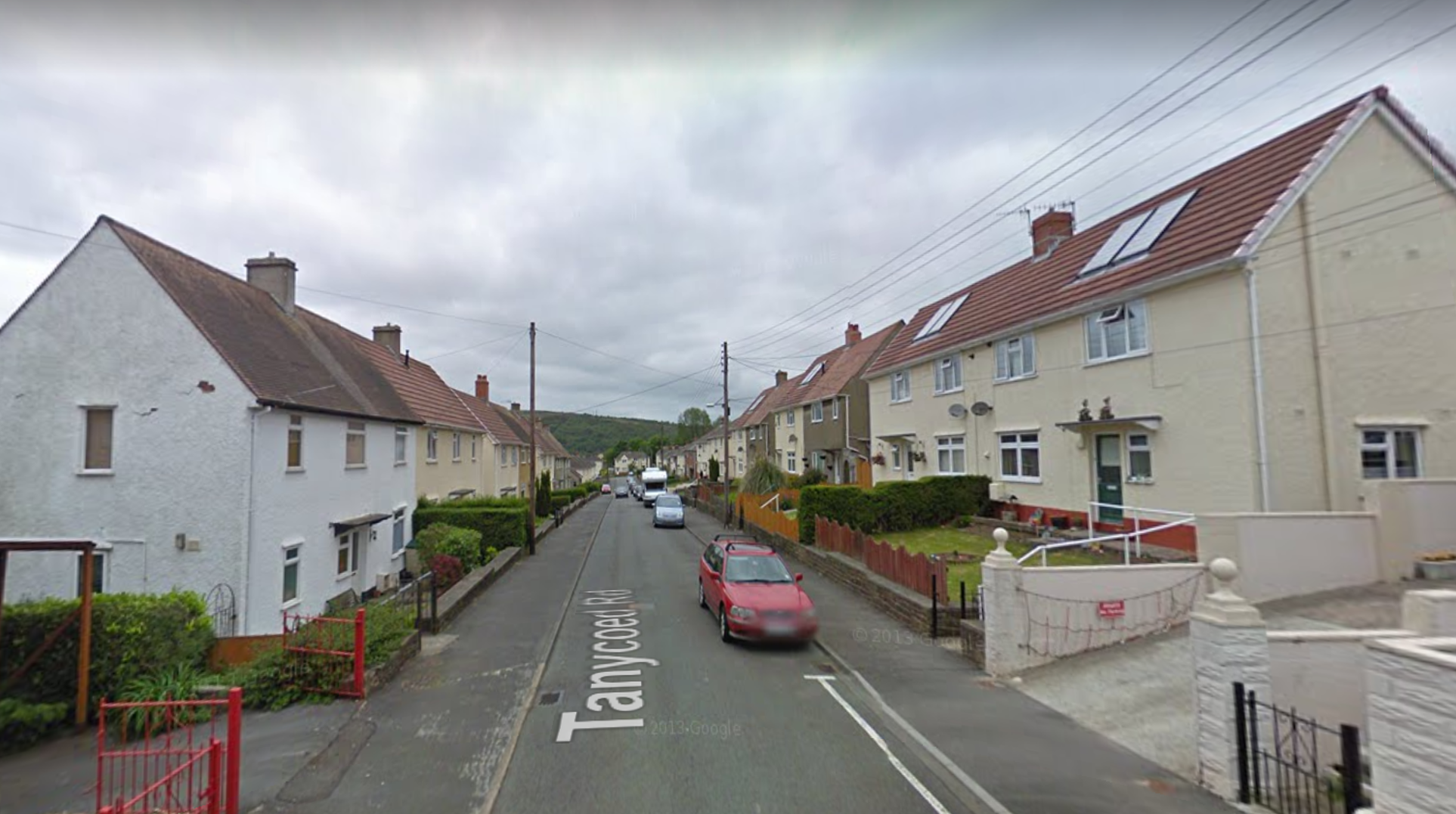 South Wales Police have launched a murder investigation after the discovery of the body of a 71 year-old woman at a property in Clydach.

The body of the pensioner was discovered at around 8.20am this morning (Tuesday 23 August) at a property on Tanycoed Road.

A 55 year old local man has been arrested on suspicion of murder and remains in police custody.

“I want to assure the community that an early arrest has been made and we are not looking for anyone else in connection with this incident.

“There will continue to be an active police presence in the area as we progress our enquiries and seek to reassure the community”.

Related Topics:ClydachfeaturedmurderSouth Wales Police
Up Next