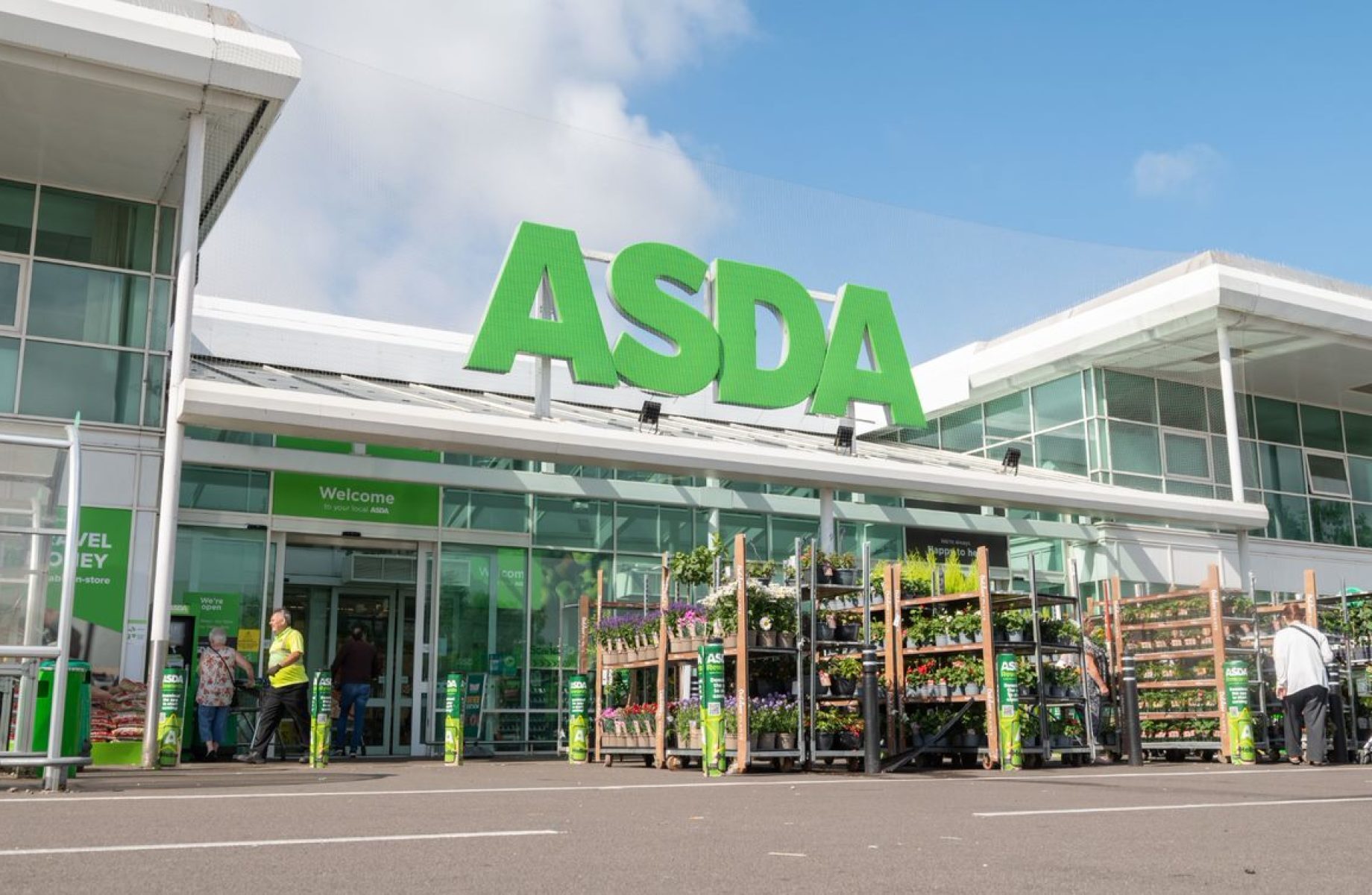 As a mark of respect for Her Majesty The Queen, a number of supermarkets have announced they will close on Monday 19 September.

Supermarket chain Asda have announced that all of its stores will be closed on Monday 19 September until 5pm.

Asda say that the closure will “allow customers and colleagues to recognise the passing of our late Monarch and commemorate her steadfast service to our nation”.

The supermarket say they will not be offering online deliveries on Monday 19 September.

All ASDA stores will close by midnight on Sunday, 18th September and reopen at 5pm on Monday, 19th September.

In a statement, ASDA said: “Those colleagues contracted to work while the stores are closed will receive their normal pay. Any colleagues who work when the stores reopen will be paid double time for the rest of the day.”

The announcement echoes similar statements made by Sainsbury’s, Morrisons, Co-op, Aldi, Waitrose, Lidl, Asda, Iceland and Tesco who will also close close the doors of their larger stores for the day of HM Queen Elizabeth II’s funeral.

Sainsbury’s will close all of its larger stores for the day, with only its smaller local stores and petrol stations opening from 5pm to 10pm.

Morrisons will close all of its stores, with only its petrol stations reopening at 5pm.

Co-op will close its stores until 5pm. Tesco’s smaller format Express stores will also reopen at 5pm, although its larger supermarkets will remain closed for the day.