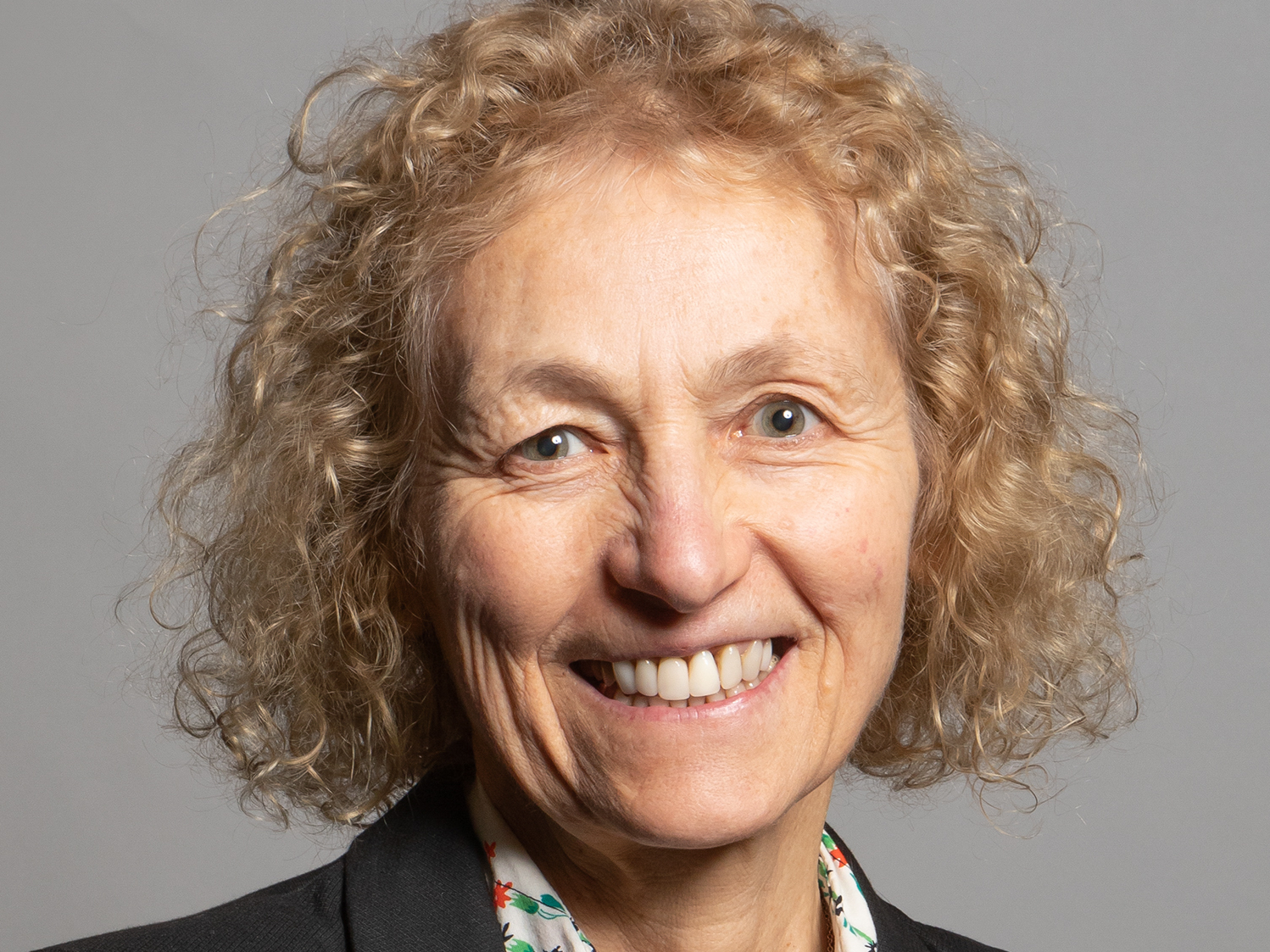 Christina Rees MP, who represents Neath in Parliament has been stripped of the Labour Party whip following a complaint about her to the party.

The MP will now sit as an independent while the party investigates what is understood to be bullying allegations.

Rees, originally from Kenfig Hill, has been an MP for Neath since 2015, serving as Shadow Secretary of State for Wales in the Shadow Cabinet of Jeremy Corbyn from 2017 to 2020. She was replaced by Llanelli MP, Dame Nia Griffiths when Kier Starmer became leader.

She was married to former Welsh Secretary, Ron Davies until they divorced in 1999.

In a statement, Christina Rees said: “There has been a complaint made against me to the Labour party, which is under investigation and I am therefore under an administrative suspension until the process is concluded.

“I’m not aware of the details of the complaint but I am fully cooperating with the investigation.”

Neath’s Metal Box Factory opens its doors to the future