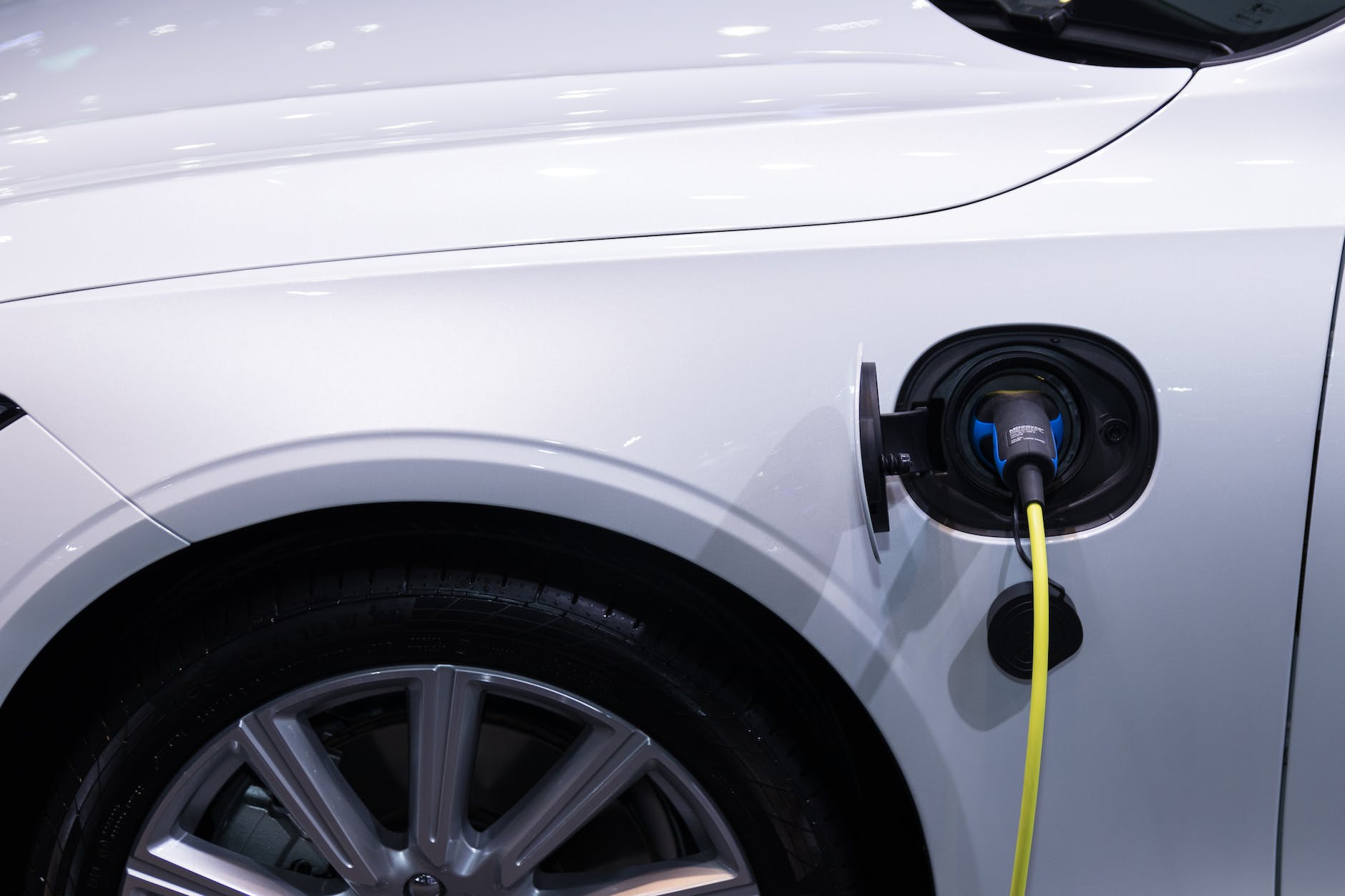 The typical annual running cost of an electric vehicle is £528 cheaper than a petrol-fuelled car, according to the latest research from Comparethemarket.

This difference in running costs between the different types of cars has fallen since last year when EVs were £601 cheaper to run.

The research, which analyses the price of insurance, fuel, and road taxes, shows that the average annual cost of running a petrol-fuelled car is now £1,824, whereas an electric vehicle (EV) costs an average of £1,296 to drive for 12 months.

The cost of driving both electric and petrol fuelled cars has risen year-on-year. For EVs, the cost has increased by £275 year-on-year, primarily due to higher energy costs in recent months.

The average annual energy bill for an EV has increased by £259 year-on-year to £676, based on driving 7,400 miles. EV owners also usually choose to install a home charging point, which would add an additional cost.

In contrast, the average annual cost of running a petrol-fuelled car has risen by £202 year-on-year to £1,824. This slower rise in running costs has mainly been driven by the increase in the price of petrol.

The average annual fuel cost for a petrol car is now £1,048 – a £161 increase compared to the previous year, as the average cost of petrol grew to £1.63 per litre in October this year.

Electric cars continue to grow substantially in popularity, with October data from the Society of Motor Manufacturers and Traders indicating sales of battery electric vehicles have increased 23.4% year-on-year.

However, EV owners will have to start paying Vehicle Excise Duty from April 2025, following the policy change announced in the Autumn Statement.

This will cost EV owners £165 per year from the second year of car registration at the current rate of tax.

Many EV owners will also have to pay the expensive car supplement from 2025. This is currently set at £355 per year for cars with a list price of £40,000 or more in their second to sixth years of registration.

This combined £520 higher tax bill would wipe out the current difference in the running costs between EVs and petrol fuelled cars.

Julie Daniels, motor insurance expert at Comparethemarket, said: “Despite surging energy bills, motorists who’ve made the switch to an electric vehicle will be glad to see that it can cost substantially less to run than a petrol-fuelled car. As well as helping the environment, these drivers benefit from savings in fuel and insurance.

“However, the significant upfront cost of buying an electric car and installing a home charging point will prevent many drivers from being able to afford this option. Higher taxes from 2025 may also make switching to an electric vehicle a less attractive option for many drivers.

“Both electric and petrol car owners could help to reduce the cost of running their car by shopping around for their car insurance when their policy ends. Our figures show motorists could save up to £328 by switching through Comparethemarket ahead of renewal.”