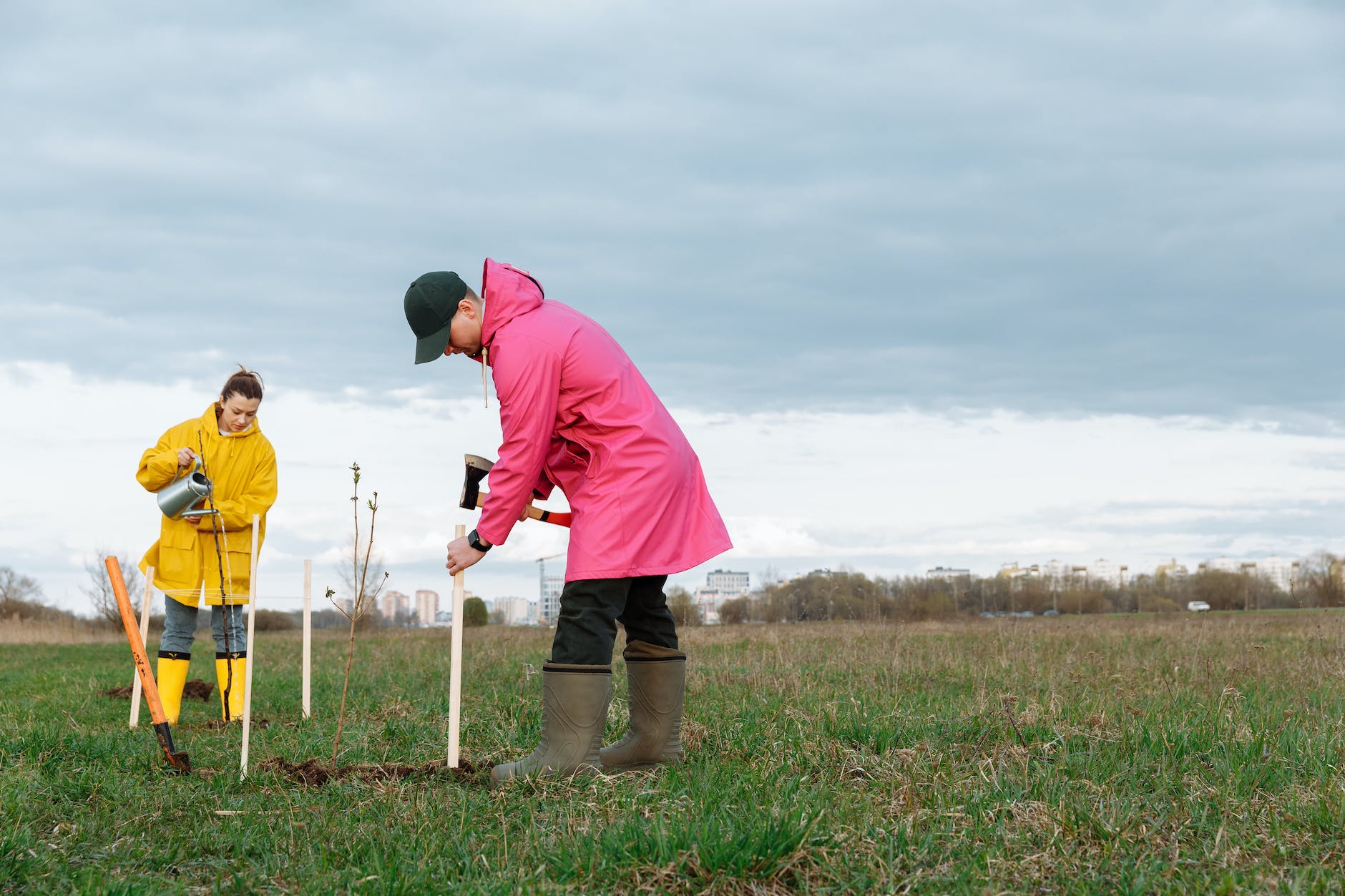 The Welsh Conservatives are calling on the Labour Government in Wales to review its tree planting policies to take into account new findings on carbon capture.

The research, published in the journal Ecological Solutions and Evidence, showed that a patch of UK forest weighs about twice as much as previous calculations suggested.

A recommendation is made in the paper that “testing the underlying assumptions of allometric models more generally is an urgent priority as this has wider implications for climate mitigation through carbon sequestration.”

Commenting on the significance of the report for Wales, Welsh Conservative Shadow Minister for Climate Change, Janet Finch-Saunders MS, said: “It is fantastic news that UK forests lock away twice as much carbon as previously thought.

“Whilst the Welsh Government has been fixated with trees, wanting to plant as much as ten per cent of Welsh farmland, we have been clear that achieving emissions reduction should take into account a range of planting options and not be at the expense of producing less food in Wales and increasing imports.

“We have been facing a serious risk of exporting emissions abroad and increasing consumption emissions.

“The report today will enable the Welsh Labour Government and their comrades in Plaid Cymru to place more emphasis on existing woodland, and reduce the tree planting pressure on our farmers.”

Shadow Rural Affairs Minister Samuel Kurtz MS added: “The arbitrary figure of 10% of Welsh farmland being put over to trees has caused huge concern in the industry. With costal and upland farms unable to grow trees, it’s about planting the right tree, in the right place, for the right reason.

“Welsh Government don’t even have the figures for how much carbon is currently sequestered in Welsh agricultural land, so they are making policy blindly, unsure of the actual benefits they will bring.

“This report highlights what we already know; we must protect our woodland in Wales.”