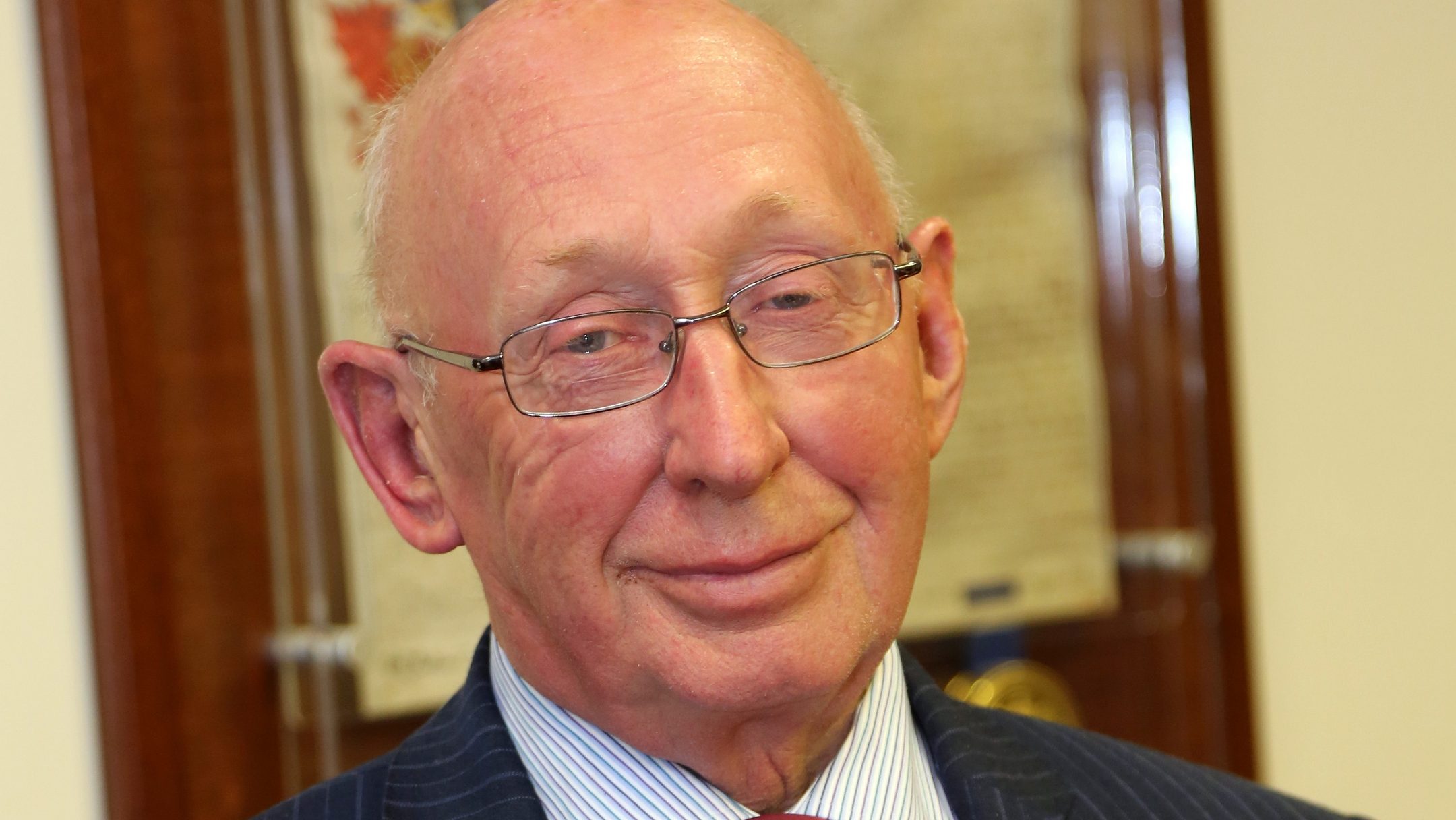 Cllr John Warman has been sworn in as the Mayor of Neath Port Talbot for 2021/22.

Cllr Del Morgan will be the Deputy Mayor for 21/22 with his wife Anne as Deputy Mayoress.

Paying tribute to outgoing Mayor, Cllr Scott Jones, at the AGM, Cllr Steve Hunt described him as “the model of determination, grit and community spirit”.

The theme of Cllr Warman’s year of office is “It is people who matter”. Cllr Warman worked as a boilermaker for more than 30 years at the Port Talbot Steel Works and was a volunteer member of the plant’s rescue team.

He has served in public life as a councillor for 45 years, first being elected in 1973 to the then Neath Borough Council. He was the organiser for the Campaign against Severn Tolls  (CAST) group which lobbied Parliament helping towards the abolition of the Severn Bridge Tolls.

He is also the current General Secretary of the campaign group Protection of Privacy (POP) and chairman and organiser of a Leasehold Reform Group.

New Mayor Cllr Warman’s mayoral charities will be the British Heart Foundation Cymru and the volunteer run Neath Port Talbot Cancer Challenge, the aim of which is to help with the prevention, early diagnosis and treatment of all types of cancer.

The charity raises funds to buy equipment for local hospitals in Neath Port Talbot and also Singleton and Morriston in Swansea and the Princess of Wales, Bridgend.

Over recent years, Mayors of Neath Port Talbot have raised around £100,000 between them, with various amounts distributed amongst nominated charities including: