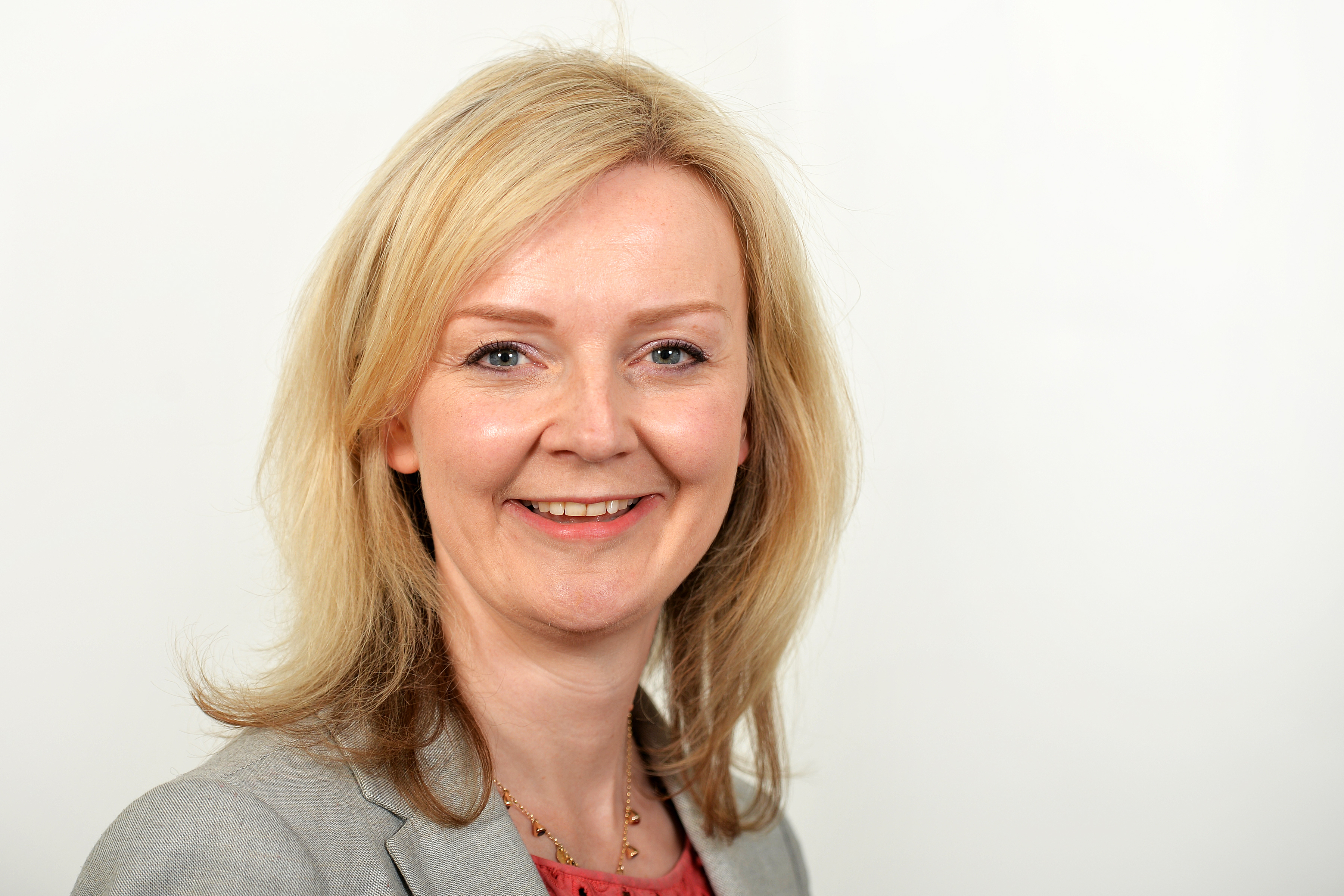 She becomes only the UK’s third female Prime Minister after Margaret Thatcher and Theresa May.

Truss won 81,326 votes compared to Sunak’s 60,399 votes from Conservative party members, with a 82.6% turnout. This was closer than some people expected, with around 57% of valid votes cast were for Liz Truss.

Commenting on her win, Liz Truss said she had a “bold plan” to cut taxes. She also promised to “deliver” dealing with both energy prices and longer-term energy supply issues.

Welsh Conservative leader Andrew RT Davies MS welcomed Liz Truss’ victory saying: “I am delighted that Liz has been elected party leader and will be our next Prime Minister, especially having backed her during the contest.

“Throughout her political career and this contest, we have seen someone with the tenacity, ideas, and stoicism required to lead the Conservatives into the next election and the country through a difficult period.

“There is a lot of work to be getting on with, especially in tackling the cost-of-living crisis, and I look forward to seeing Liz’s ideas put into action to alleviate the struggle millions are facing.

“It is now time to unite behind our new leader, and further build on our record of delivering for Wales and the wider United Kingdom.”

Welsh Labour First Minister, Mark Drakeford congratulated Liz Truss on her win, but urged action needed to be made urgently on the cost of living crisis.

Mr Drakeford said: “I’d like to congratulate Liz Truss. We now need to work together, with urgency, to tackle the Cost of living crisis and save millions from hardship this winter. There is no more time to waste – action is needed now.”