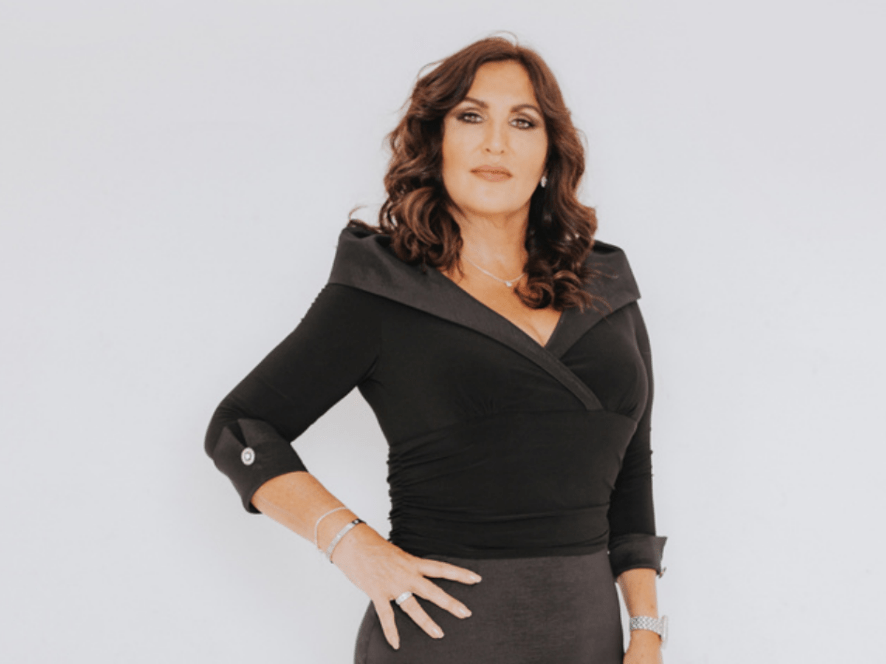 In her latest book, the mum-of-two, who is also known for assisting police in criminal and missing people cases, shares her extraordinary experiences of being thrust into a world of unsolved murders, sinister disappearances, spooky events and personal heartache after being crowned the Winner of Channel 5’s Britain’s Best Psychic in 2006.

Following her success on the Psychic Challenge programme, the national newspaper and magazine columnist’s fame quickly spread, and she was contacted by desperate people from all over the world to help them using her ‘special gift’.

Diane, who says she first experienced the power of her amazing spiritual gift at the age of 8, said, “Psychic Blessings follows on from my first autobiography which talked about my childhood struggle growing up with such a special gift, and how this was, at times, a ‘mixed blessing,’ but something I managed to use to benefit so many others.

“My second book shares my experiences of being able to use my psychic gift to support desperate people from around the globe with unsolved murder cases, sinister disappearances, spooky events and touches upon my own personal heartbreak.”

Psychic Blessings recounts with only the invisible presence of her brave Great Grandfather in spirit at her shoulder, Diane continued to assist those most in need and along the way, just as he promised, a miracle happened. Diane found love again and to her amazement her psychic
abilities were ‘stronger than ever’.

Copies of both books are available on Amazon.